Combinators, is a portmanteau of the words Creator and Combiner and that is pretty much what the series is, a combination of Creator style micro builds which, without swapping or adding parts, can form a combined super-robot mode.

This is intended to interact with the Space Fleet Omega series sets, as shown below, with the gold vehicles being added to form an Ultra mode to the combined super-robot.

Sets would be identified by a code which would confirm they form either a main body, leg, arm, or enhancements.

The forces of Darkon have caused the Space Fleet to crash on a deserted colony, where they are forced to use the abandoned construction vehicles they find there to create a new super-robot to escape and fight back.

All five vehicles are futuristic representations of classic construction vehicles that can be combined to form a five piece super-robot form. They can be combined with the Gold Fleet to form an Utra Mode. As the series uses universal joints, any limb can be swapped out for any equivalent limb from the other series. 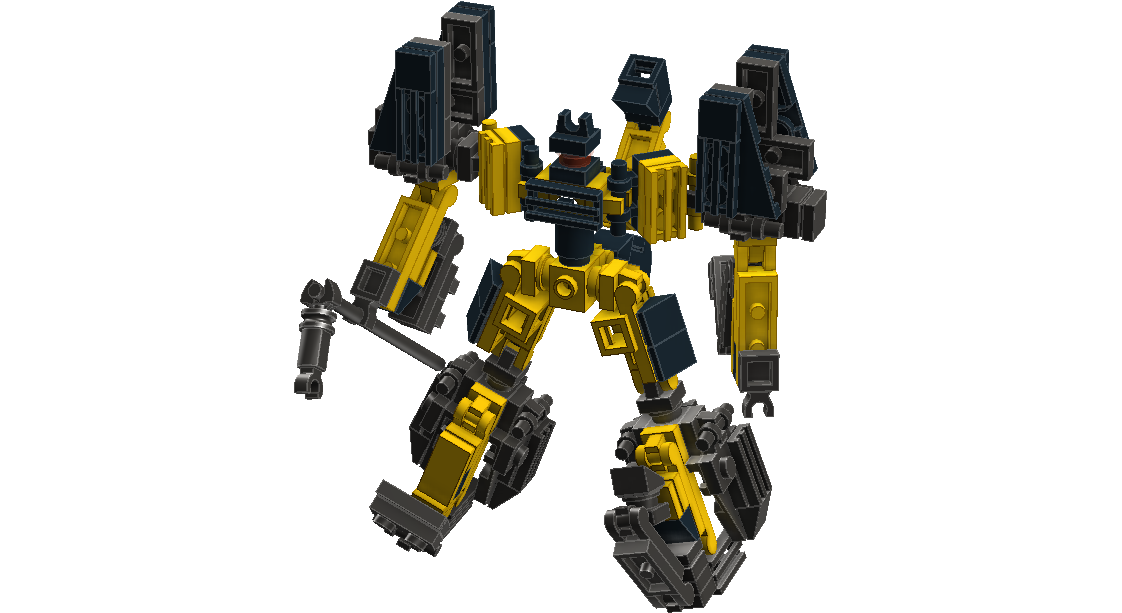 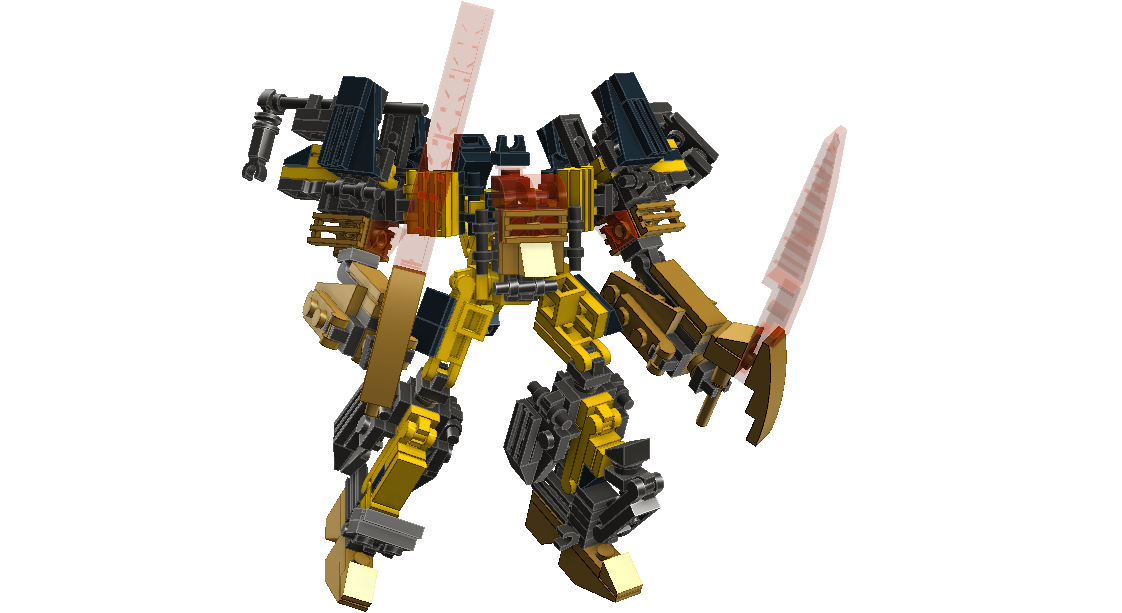 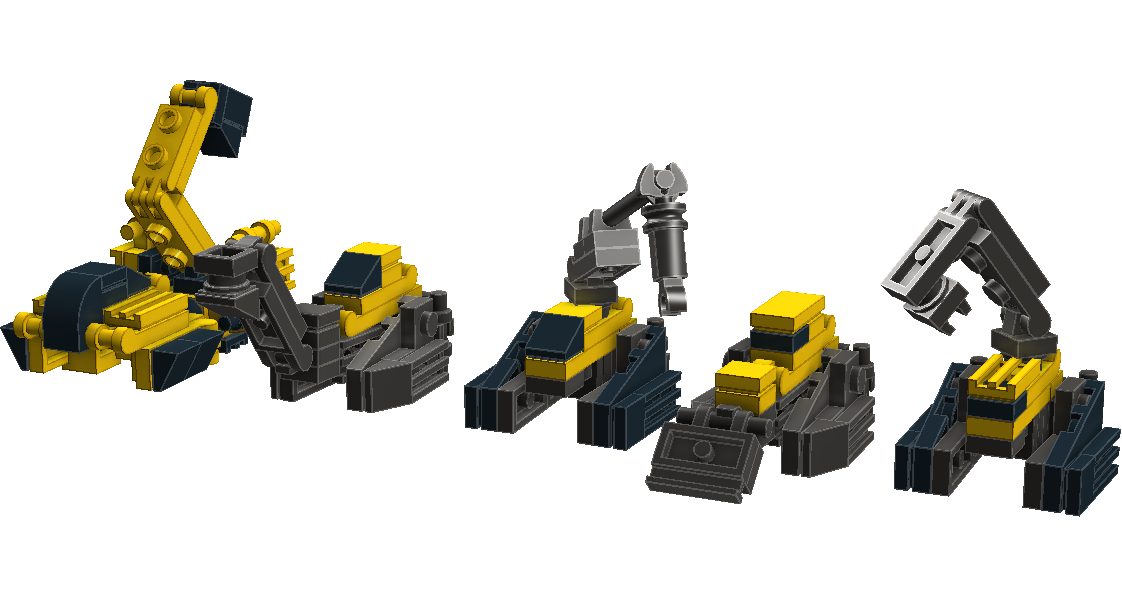 Five individual sets, each between 15 - 30 pieces. 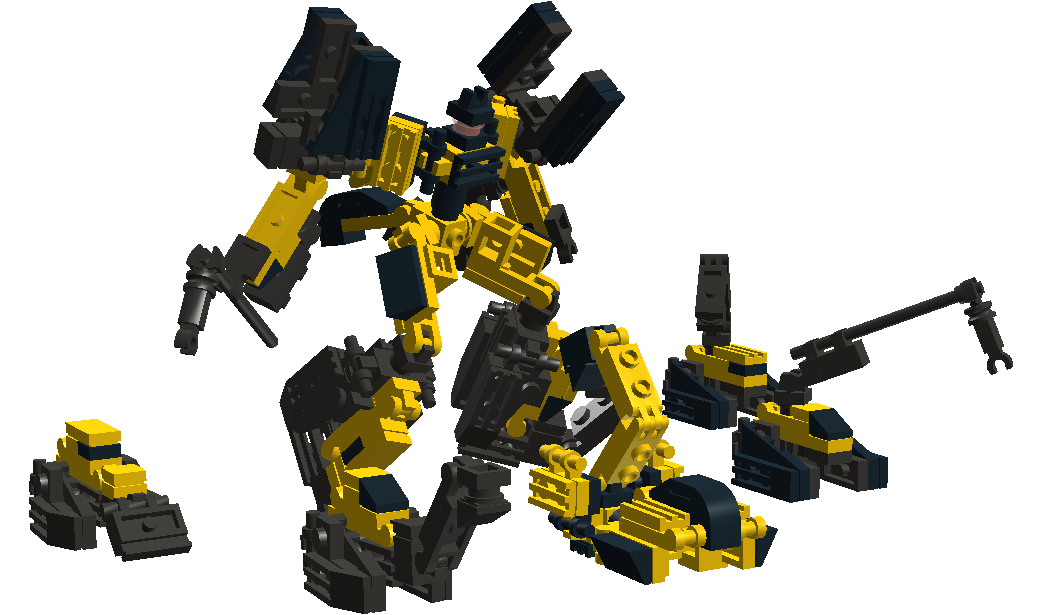