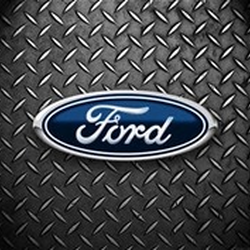 Everybody is anticipating the Battle at Bristol which features the Tennessee Volunteers taking on the Virginia Tech Hokies. Tennessee is coming off a 20-13 OT win against a tough Appalachian State team while Virginia Tech is coming off a easy 36-13 win over Liberty. So with both squads entering the contest with 1-0 records at the end of the game one will prevail with a 2-0 record while the other one will have a 1-1 record wondering why they did not win such a crucial contest. This creation allows the fans and also Ideas members a first look of the action. This set is placed on 2 32 x 32 baseplates with the new dark red seats representing the Virginia Tech colors and the orange seats representing the Volunteers colors. Each end zone is marked by two white lines and the out of bounds line being marked by the white line running all the way down the field on both sides. The B logo in the middle of the field stands for Battle at Bristol or it can also stand for Bristol alone. The seating chart is split in half putting Hokies fans on one side of the action and Volunteers fans on the other side. Mini-figs will be placed in their respective seats in an update. I want to say thanks to fellow Ideas member LoneCoyote for helping me put this creation together. Thank you for your support I greatly appreciate it and let's get this project to 10K!