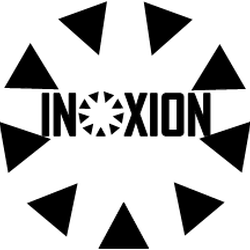 INOX
0
This, for me is an interesting project as the idea came to me whilst 'Doodling' with Lego, I found myself repeatedly producing small micro scale factories. Each factory would be as detailed as possible (within the constraints of the scale) but still small enough to sit in your hand. Most of the time they are Generic Factories like this one: 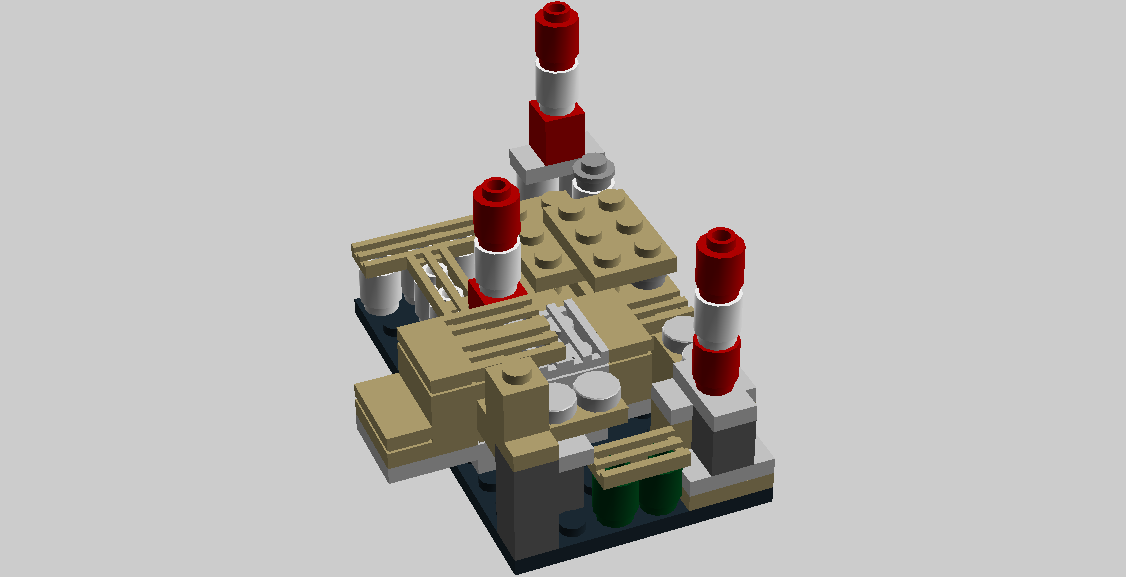 Even though this is just a Generic factory, if you look carefully it is highly detailed, it is even laid out in such a way that it is possible to work out how materials are moved around the plant from Process to Process
Though I mostly make Generic Factories sometimes I produce replicas of Factories from real industry, one of which is this Petroleum refinery with detailed cracking Facility, Generator, Operations cabin and Storage facility: 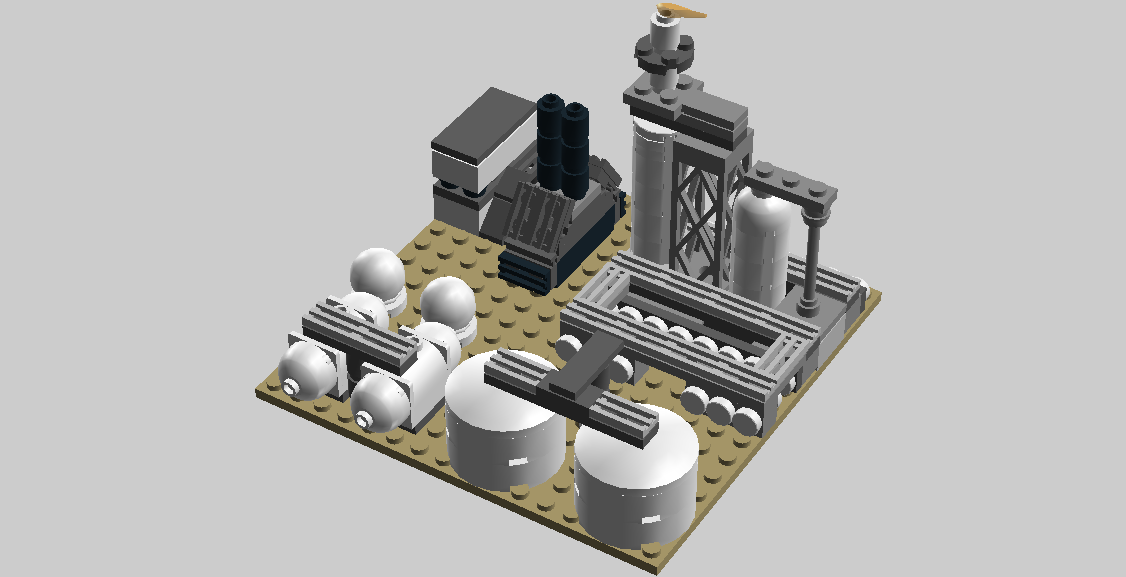 Though my personal favorite Model is the Blast Furnaces; This model features all the components of a real blast furnace in micro scale. The model even features a train system (static) with micro locomotives and rolling stock. It even includes a grass covered 'Blast Mounds' found surrounding Blast Furnaces. 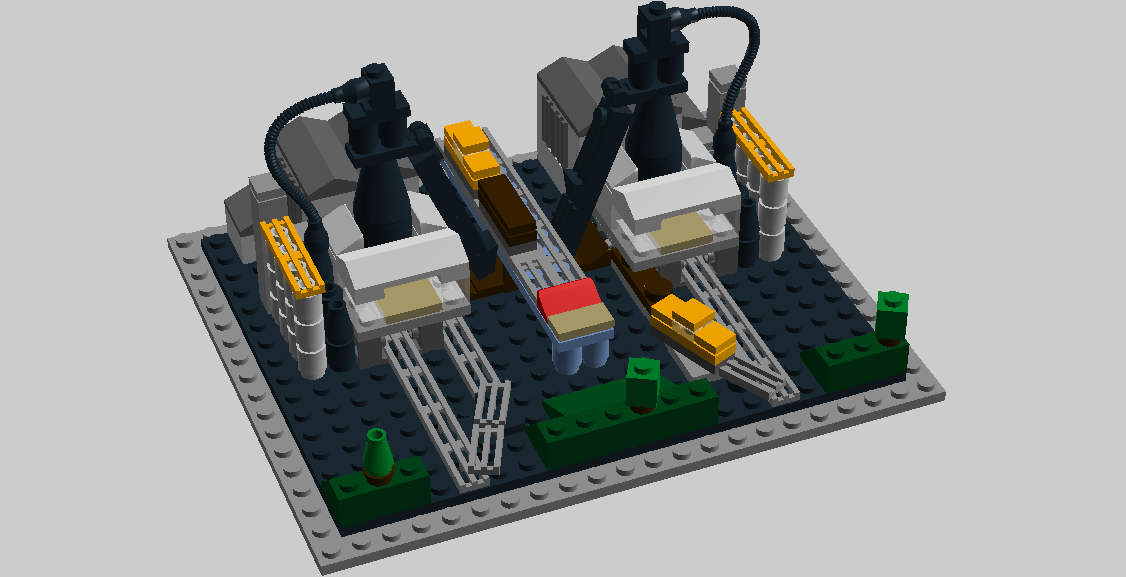 The costs of the sets should be around the £/$20-30 Range depending on the size of the set.