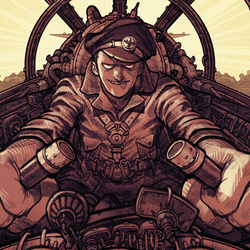 This small thing that I put together is supposed to be a small launch pad holding a small rocket which is holding a satellite that will orbit someplace in space. The minifigure is a person at ground control making a phone call, who is he talking to and why? I don't know. I tried to add a bit of humour by adding a hand camera to the satellite instead of cameras that NASA use. The red bits are the clamps that you see on rockets and stuff like that. The grey bit is supposed to be something that separates the main satellite from the engine and fuel tank.