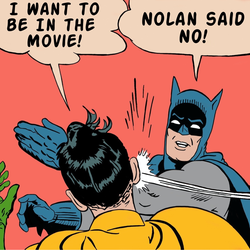 Here's the Modular interpretation of the famous Flynn's Arcade from the movie TRON made in 1982 by Disney.
Kevin Flynn is a gifted computer programmer who, in 1982, creates some best-selling video games for ENCOM which includes Space Paranoids, Matrix Blaster, Vice Squad and Light Cycles.
As he develops his games, he owns his arcade and shares his creations with customers in order to improve and create new games.

He mysteriously disappeared in 1989 but his arcade still's there for minifigs fonds of retro-gaming.

The roof gives access to a ping-pong table when you're bored with video games.