Slicer vs. The Mecha Force 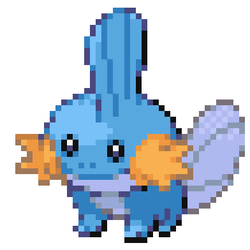 The Slicer has come to town! The slicer is a evil robot by created by a evil scientist, going against the Mecha Force, the police force of the future. The slicer's head spins, as it is a vigilant robot, trying to destroy the world. The Mecha Force are a squad of police officers that use human-ran machine to stop crime. Help the Mecha officer defeat the slicer before it does damage to the city (I know it's a mountain background. I couldn't get a city background).

What the idea came from:

I was washing dishes and I saw the blades for a food processor. I thought of the idea there and ever since, I have working on this as a potential new lego set. It was crazy but in the end, I liked what I created. I thought that it was interesting enough for people to support and maybe become a lego set.

I hope it's not too violent. I hope you don't turn away because of how violent it looks. I worked real hard on it and I hope you like it as much as I do.

If you think it could be a potentially good set, support it and comment. Thanks for the support!