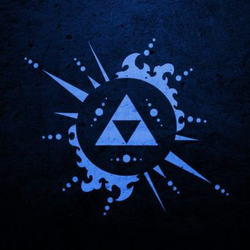 This detailed Peter Rabbit model captures three scenes from the recent movie. Carefully sneak into Mr. McGregor's garden and snatch his vegetables, avoiding the electric fence. Quickly get away before he uses his explosives! Mr. McGregor will have his revenge though by using explosives to obliterate Peter Rabbit's burrow in the tree. This model contains various gardening tools as well as a hidden space in the roof and a falling tree action feature.