By Borex
2 comments
Who doesn't love E.T. the Extra-Terrestrial?

When i was a kid, i was a fan of Star Wars and of E.T. So i was just looking at some old drawings from back in the days. There were a lot of ideas of making StarWars Lego, but also E.T.-lego. Thus, i got inspired and made it into this Cuusoo-project.

Maybe the E.T. is a little too realistic for being Lego. And off course the project requires new molds too. But in the end, who doesn't wanna have a Lego E.T.??

E.T. comes with his mothership. I tried to make the ship as round as can be, but it's kinda tricky to do so in Lego. Some of the bricks should have stickers or need to be printed. 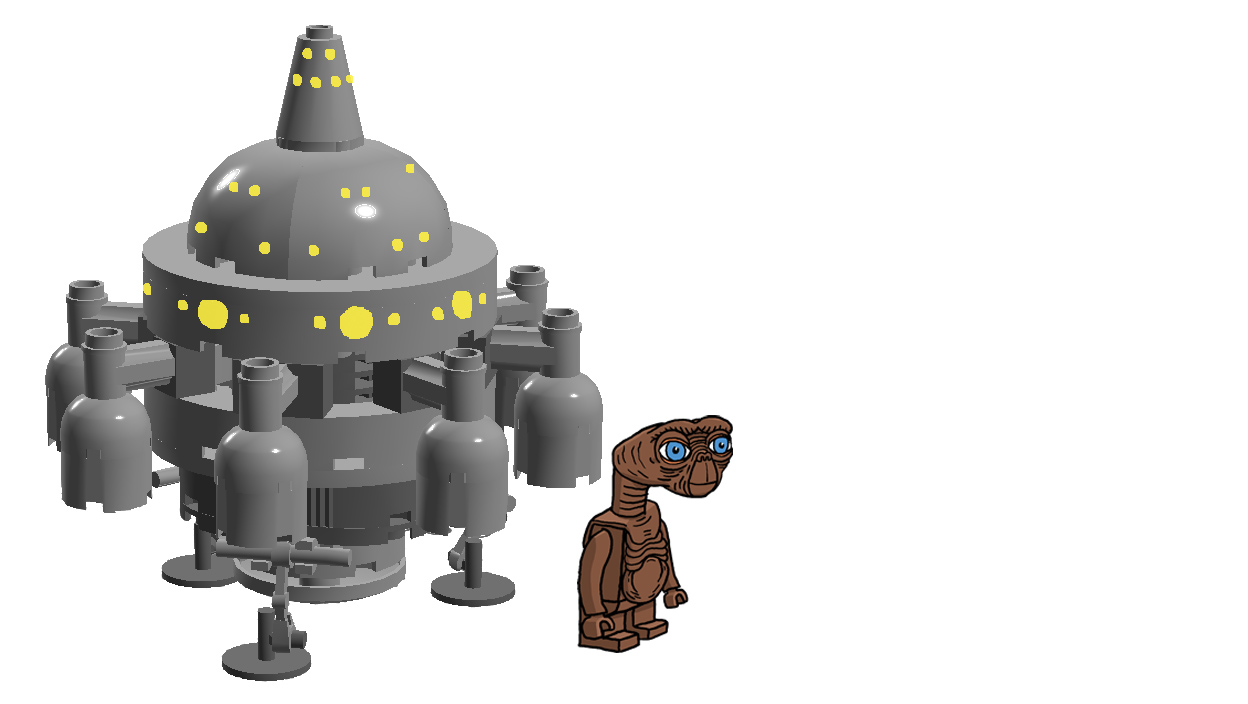 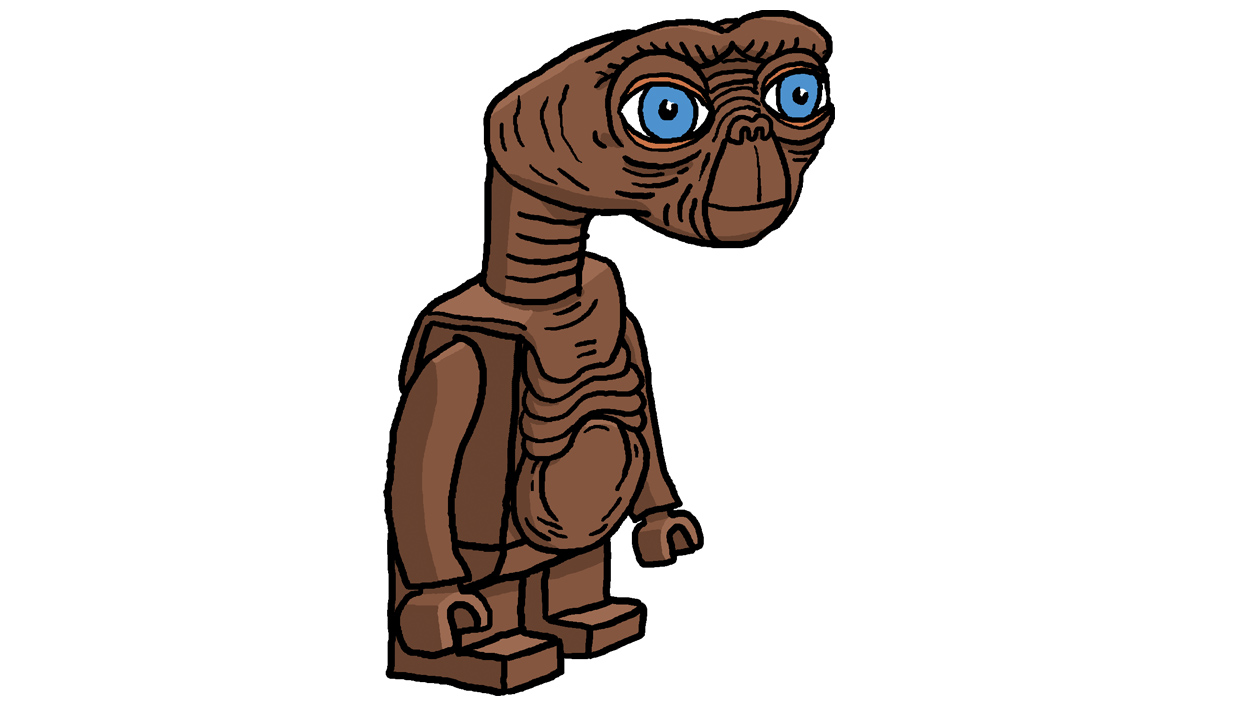