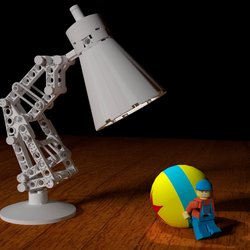 thank you everybody, it has been great... but I do not give up, I’ll come back with new ideas.

Let’s make the impossible and let our lamp keep living

I know you can do it!

Hi friends, time is almost over and I start struggling to beleive we will be able to reach 5000 votes in 26 days ... It is a pity!

But never give up, keep supporting me and I'll come up with new ideas!

TIME IS RUNNING - let's make it!

Dear all, time is really flying away and we still have few days to make it done ...

Timinig could be more perfect; we just reached 1300 supporters (thank you all) and just by canche we can celebrate pixare Easter eggs ... have you ever notcie nuber 13 (or A113) in many pixar movies?

All the best to TOBY1KENOBI

Lego Ideas it is not a race, it is not a matter of winning or loosing ... is matter to see our dreams coming true. So let me wish the best to TOBY1KENOBI who has published my same idea.

He had my vote!

How did a film based on director John Lasseter’s desk lamp come to be the symbol of Pixar?

There is clearly great significance to the short film that launched the two most iconic objects in the Pixar universe. Luxo Jr. was the first short film ever produced by Pixar Animation Studies. It originally debuted in 1986 at the SIGGRAPH conference (short for Special Interest Group on Computer GRAPHics and Interactive Techniques.) The reason the short is so important to the Pixar brand is because of how ground breaking it was at the time of its’ release. It was regarded a breakthrough in the field of CGI (computer-generated imagery.) What was so astonishing at the time was the ability of objects to shed light and shadows on themselves using shadow maps. Not only were the shadows important but also the power cords trail believably behind the moving lamps in an almost lifelike manner. The way the lamps came alive is what separated Luxo Jr. from other shorts at the time. It used not only photorealism to make the short look realistic; it used emotional realism to tell a story. When watching Luxo Jr. you often forget that it’s about two lamps and not two people. The way Pixar was able to make inanimate objects come to life in Luxo Jr. paved the way to give other inanimate objects life in Toy Story and Cars.

Luxo Jr. was not only ground breaking for Pixar but for the entire industry. It was won an Academy Award for Best Animated Short Film and it was the first computer-animated film to be nominated for an Academy Award. It has also been selected for preservation in the National Film Registry due to its “cultural, historical and aesthetical significance.” Luxo Jr. introduced the world to not only the Luxo Ball and lamp, but to a way of animation that paved the way for Pixar to become the company it is today.

Carnival is coming, at least here in Italy ... if you do not know what to do you could copy such great idea! 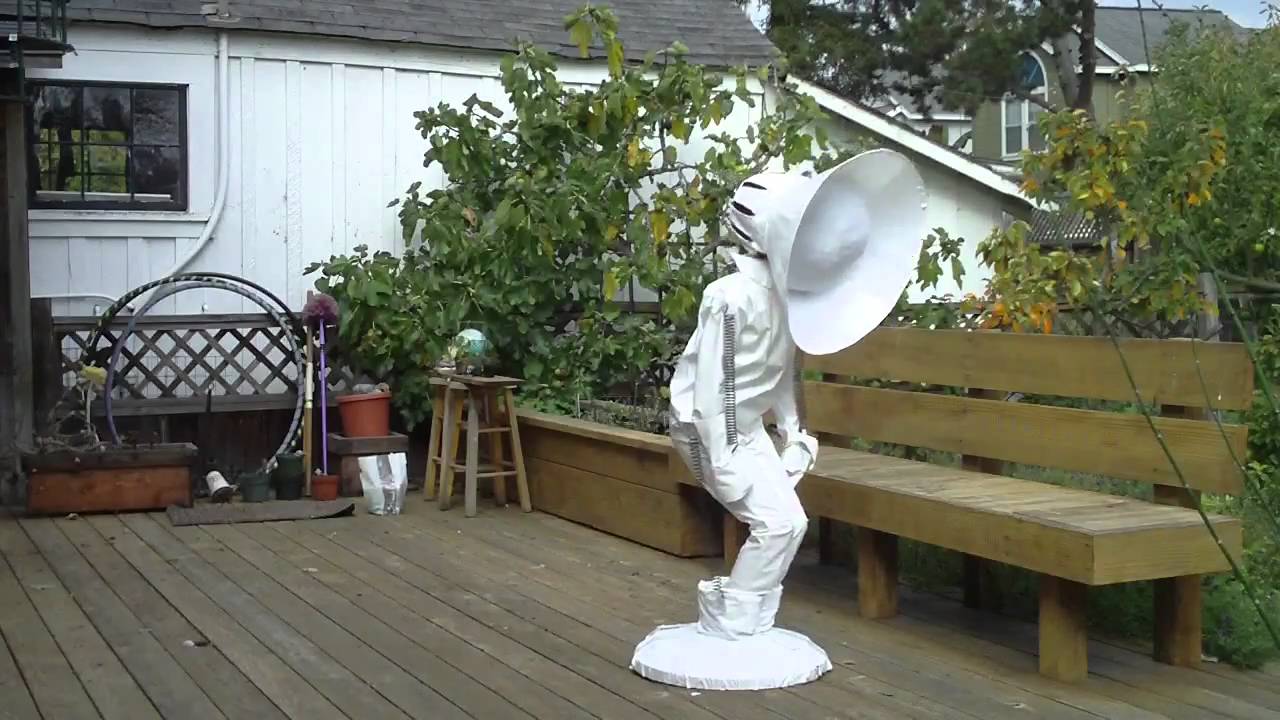 Doesn't look so different, does it?

Today is John Lassater's birthday, one of the guy that in 1986 gave the life to a simple lamp that tomorrow could become an awesome Lego set! 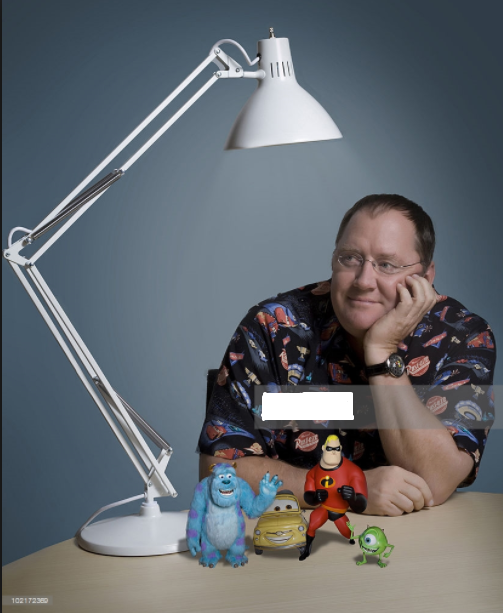