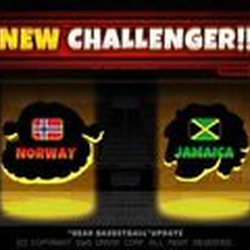 Danny Phantom was a kids show that aired from 2004-2007. To honor the tenth year after its end, I propose an LEGO Danny Phantom idea. The set has 330 bricks, 2 minifigures, and many features. The set is the Ecto-Skeleton that Danny wears in the episode "Reign Storm". The domed cockpit can open and it can pose in just about any stance. It took me a long time to create the set. The two minifigures are Vlad Plasmius and Danny Phantom. I always wanted a LEGO Version of this and now we may get it!

This is Death Gordon, signing off!