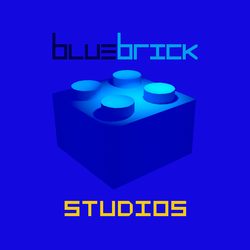 This Mindstorms EV3 robot is a 3D Printer that uses a grabber to place bricks onto a large plate, to create actual LEGO models! It uses 3 motors, one for each axis of movement. This set teaches the fundamental principles of mechanical engineering.

This robot won 1st place for an international LEGO Mindstorms competition two times! The prototype won the "One Step Beyond" award in November 2014 for the Maker Faire competition, and this version won the "Gift of The Robot" award in January 2015 for the Holiday Building Challenge competition!

It works by using clutch power to grab a brick from the brick tray and place it firmly on a large studded plate. You can make 3D models up to 16 studs long, 14 studs wide and 5 bricks tall.

Last Christmas I printed a LEGO candy cane! You can watch a video of that here: https://drive.google.com/file/d/0B3TJ4hztieb4dGtlc1UwcEItNWc/view