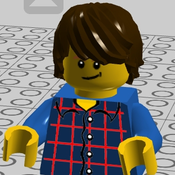 By Juju99_Dad
1 comment
with the release of the new super heroes theme I thought it should include some more of the lesser known bat-baddies as well. In the recent comic books Lord death man has returned and vowed to kill all japanese crime fighters and batman has to stop him. I built this after reading them and would like it to become a set.
From batman wikia:
Death-Man was a villain with one gimmick: he could put himself in a yoga trance that resembles death, which he used to escape police custody. He only made one appearance in the American comics in the 1960's, because once his gimmick was discovered by Batman and Robin, there wasn't much else to do with the character. However, Death-Man's one U.S. outing was one of the Batman stories retold in the 1960's Batman manga by Jiro Kuwata in Japan, where he was renamed Lord Death Man. 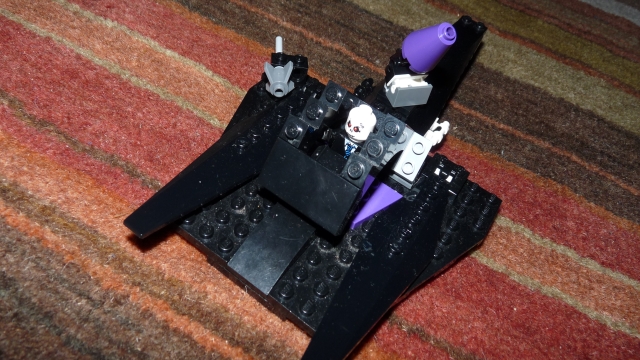 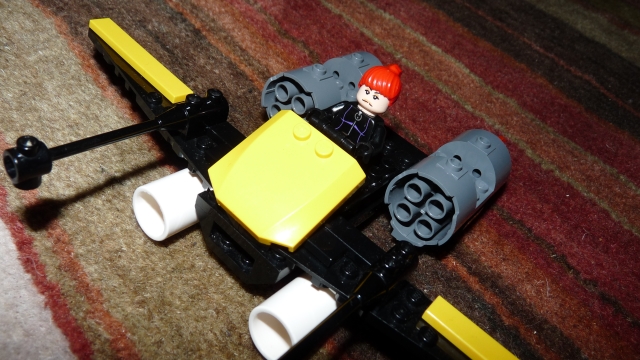 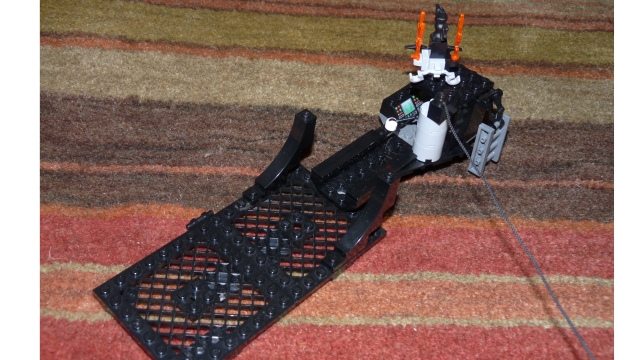 a section of the batcave for playability 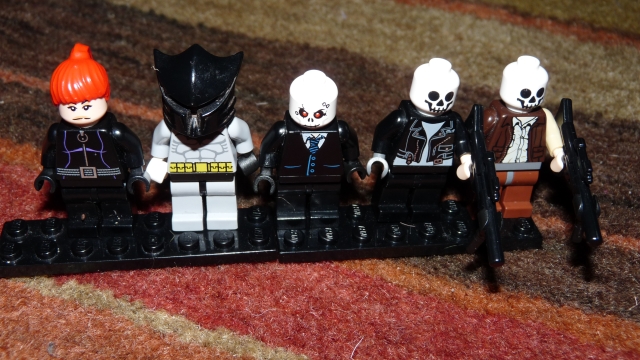