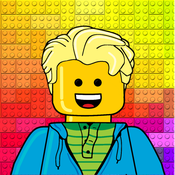 The End of Time

"Before I go, I just want to tell you that you were fantastic."

Thank you to everybody who supported New Who, as it got 60 supporters! I really appreciate that. It's been a good run, and I hope you'll support my other projects! (Which, at the moment are: Shark​ Tank, Lego Restaurant Project, and Lego Store Project.) If anyone is wondering, I don't think I will resubmit, as there already is a Doctor Who set! 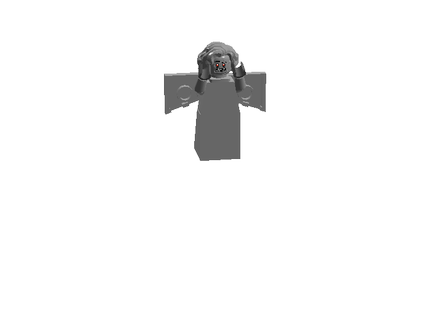 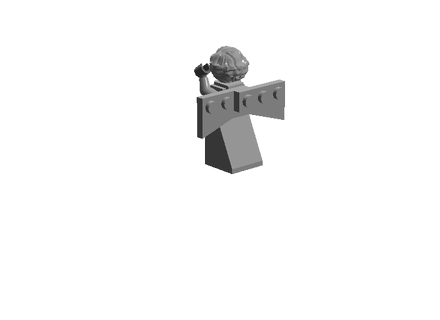 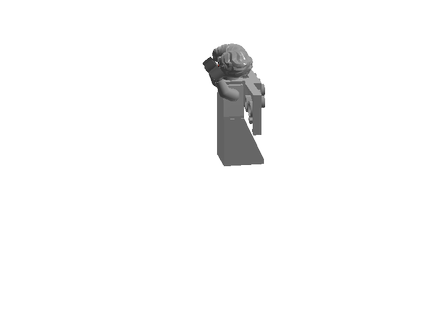 Okay, I can't wait until 50 supporters for the villains to be announced, so I'm going to do them all between now and 50 supporters. First, here's a weeping angel. I have a front, side and back view.