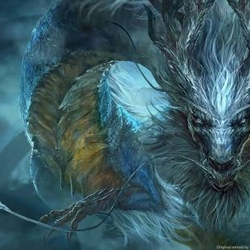 After recently acquiring quite a number of Phantom comics I decided to attempt to make the Skull Cave. I was disappointed that I wasn't able to Create a curved roof for the cave. The cave includes most features from the comic version including:

It includes these characters:

I hope you enjoy.