By bobbi.james
3 comments
This set is based on the first Iron Man movie. In it, Tony Stark's rival, Obediah Stane, acquires the remnants of the original Iron Man suit developed by Tony while he was held by terrorists in a cave in the desert in the Middle East. Obediah and his scientists analyze the design and attempt to create a bigger and better version of their own. The result is the giant suit of armor Stane names Iron Monger. 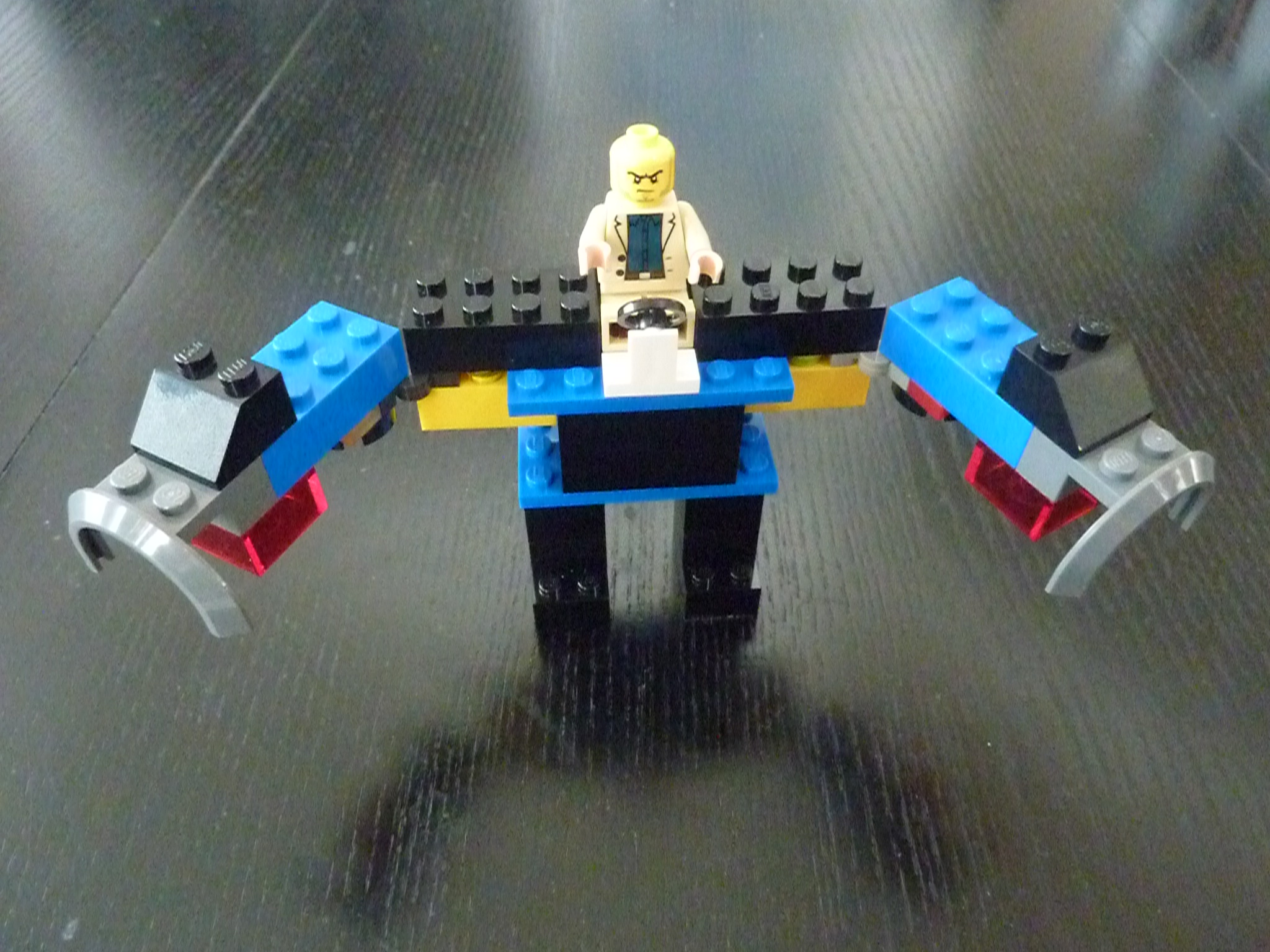 Iron Monger will be constructed of appropriately colored black and steel gray bricks. It appears multicolored here due to my brick availability. 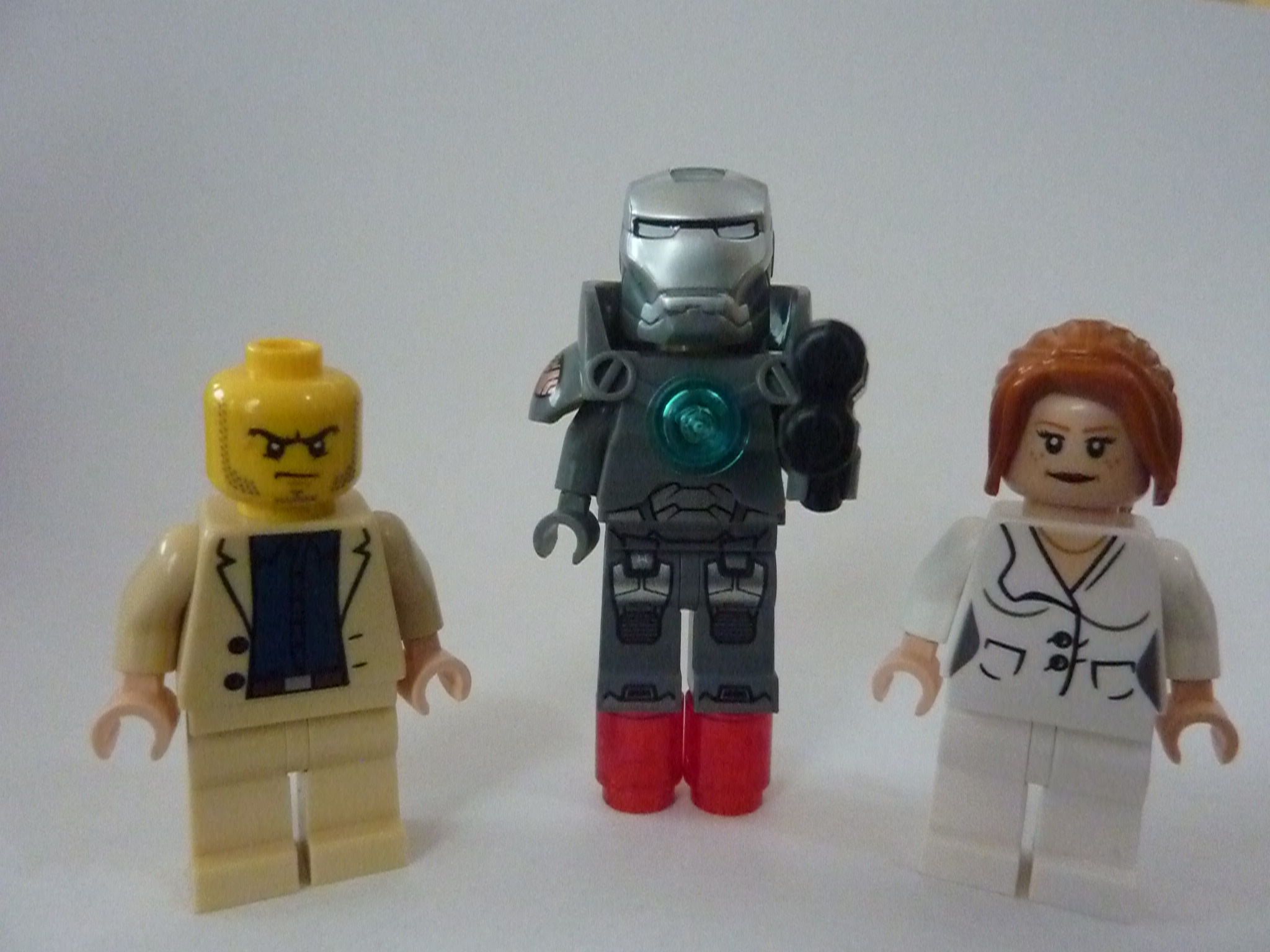