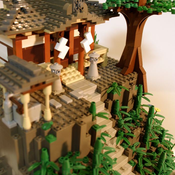 By taxon55
5 comments
We will create an old traditional Japanese buildings.
We would like to point production spotlights the era was so different from the design and construction of building types and regions.

Although I think that a familiar person is also in temples famous for the castle in Japan, Kyoto, etc., I think that it is a country building or there are few people who know the building stuck to lives, such as a shrine and a hot spring.
It is there.
I wanted to get to know and get traditional architecture of Japan through making to people of various countries, and made the work.

Please read BrickJournal 18, if there is interest.
http://twomorrows.com/index.php?main_page=product_info&cPath=78&products_id... 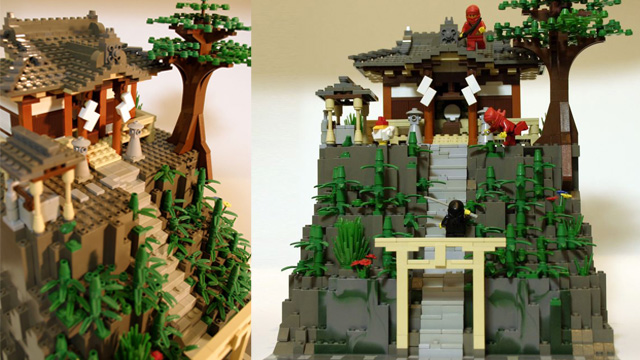 This work imagined and made the shrine which is likely to appear in an old tale of Japan. 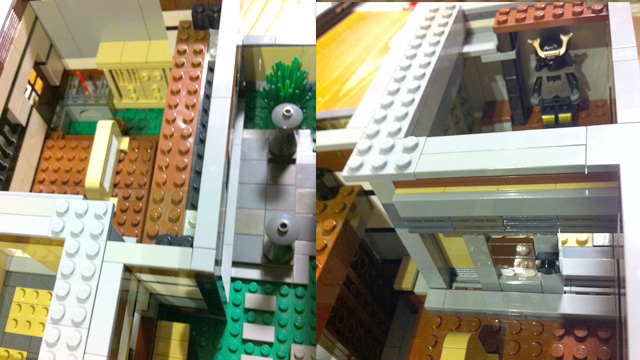 Some works are modularized and elaboration of interior is also possible. 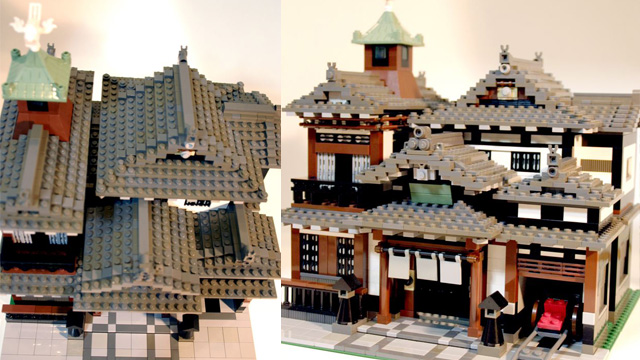 One of many of the hot springs in Japan was created to reference. 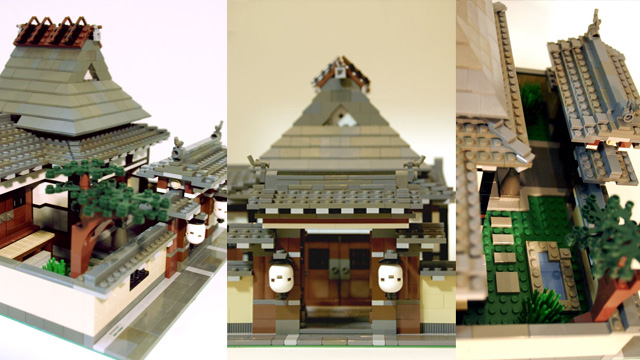 The characteristic portion of the building of the type which can be regarded as going to the district in Japan in large numbers was emphasized and made.
I am making especially being conscious of the samurai residence.