leopard1217
0
Danny and Tony have traveled into a volcanic land and have found the 2nd Jewel. But it seems that Smoke has found them and is ambushing them with rock monsters. But Nathan is ready to fight back and protect the Jewel.
This set is 234 bricks and will include a shrine, a robot, a Mech, and a catapult. The Robot and the Mech's colors are similar to a flame. Each color goes from light to dark. Tony is seen with a control for the robot. 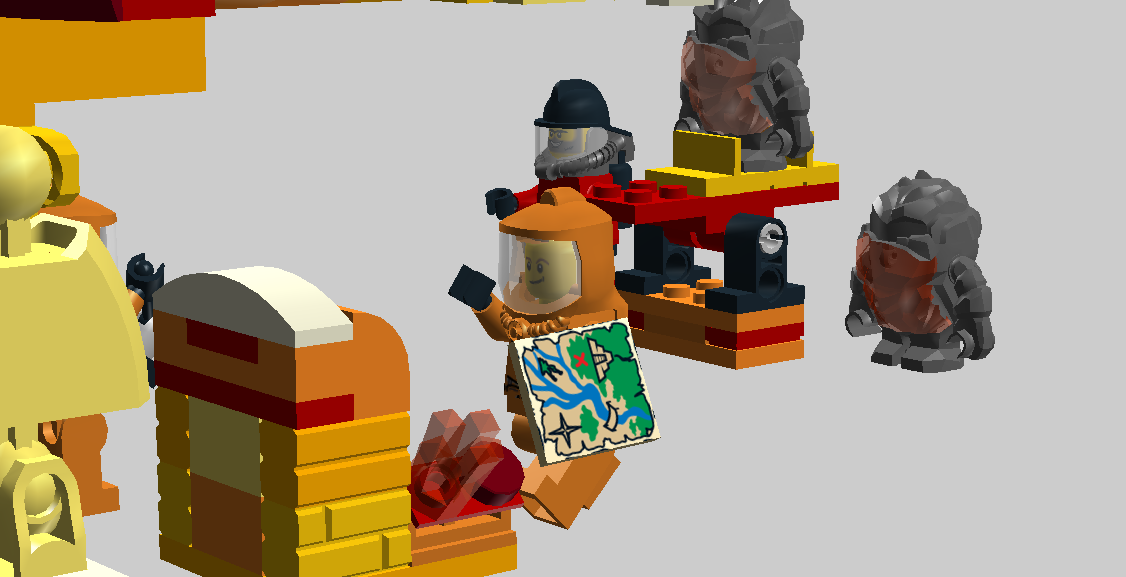 Smoke is seen with firefighter equipment hurling rock monsters. The Rock monsters are the ones seen from Power Miners. Danny, Tony, and Nathan have hazmat suits on because it's unable to stand that type of heat. The shrine is the same as the one in the Desert Jewel but it's made up of different colors 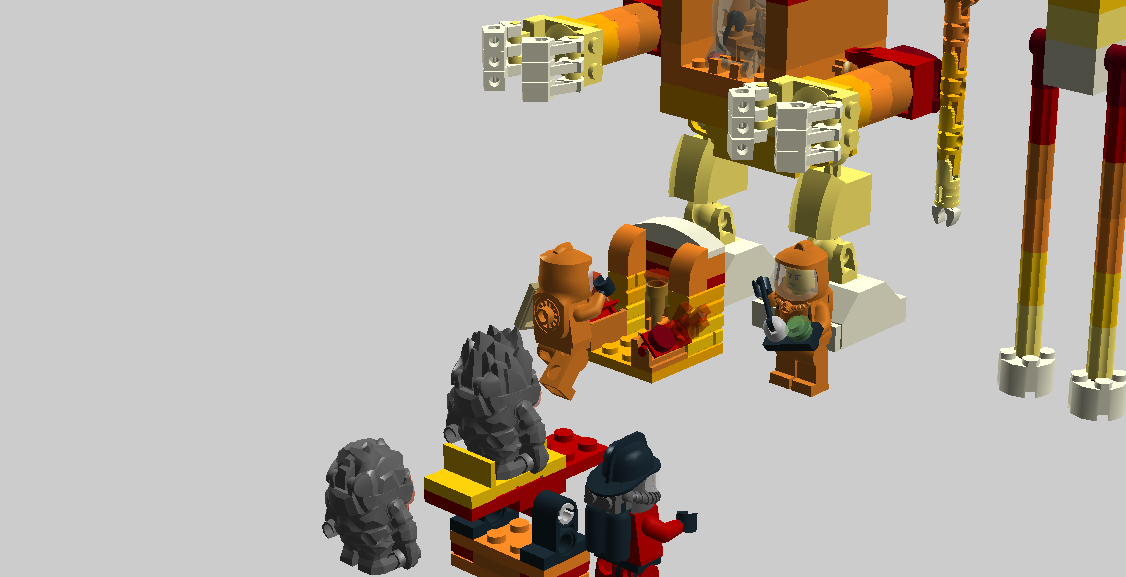