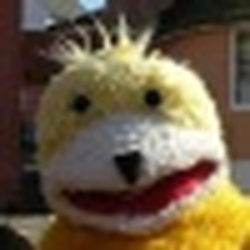 d-mackenzie
0
Portmeirion is a private Italianate village in North Wales. It was built by the architect Sir Clough Williams-Ellis from 1926 to 1976, and is one of the most important architectural experiments of the twentieth century.

The village consists of fifty separate buildings on a dramatic coastline landscape. My picture shows two of these buildings in the context of their surroundings. Even if built at microscale, they would represent a challenge to any builder.

Portmeirion is an important architectural work; I think it deserves to be recognised in Architecture series, either in whole or in part. Perhaps even by just a single building representing Sir Clough's work. 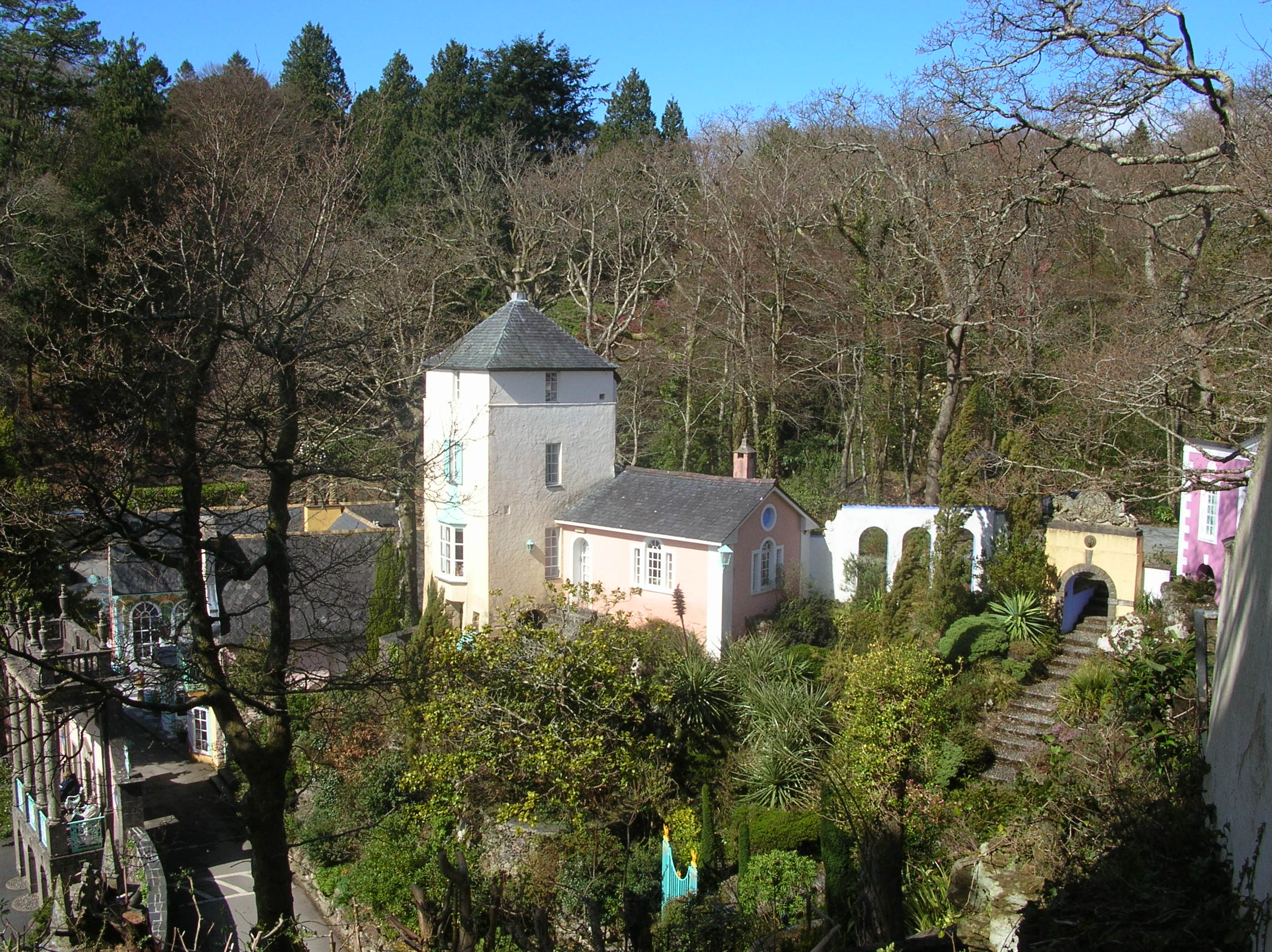 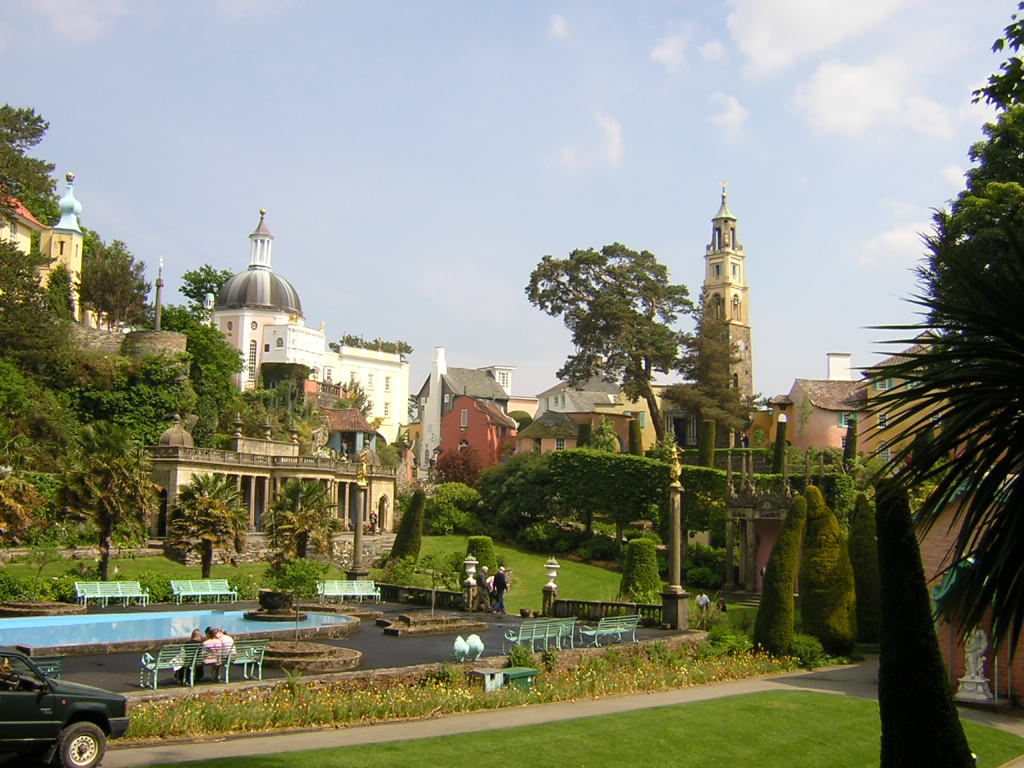