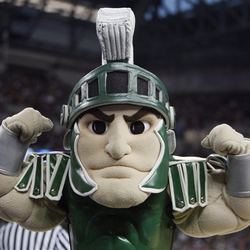 The chase is on! Harley Quinn and Dead Shot are getting away in Harley's Squad Truck. The set also features Cyborg in his sport's car and a teen Robin in his Robin Cycle. I'd like to see this set made because of both the chance at getting Dead Shot, and possibly other squad members, as well as the opportunity to give Cyborg a vehicle based off the one in LEGO Batman 3. The Truck features a large missile cannon on the top as well as room to transport other members of the Squad. Cyborg's car features two passenger seating and a rotating missile launcher on the top. I added Robin to the set because he is an iconic figure in the DC universe. I hope everyone realizes that though this set may be small it is a pretty cool concept. So please support this set and give it a chance.