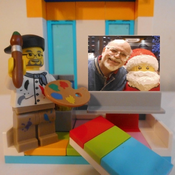 By ElderAdventurousRaisin
1 comment
Based on the give-a-way SUPERMAN Monthly Model Build in the Summer of 2013, I added to the collection and did the DYNAMIC DUO - Batman & Robin as a Creator Style Set, like the cat and mouse one LEGO Produced. Each set would give Batman fans a lot of fun to build! The set would have a Batman in the Batcave and his "side-kick" Robin on a rooftop. The DYNAMIC DUO was fun to build sometimes I did rough sketches to give me a basic plan and other times it was done by 'trial and error' ! 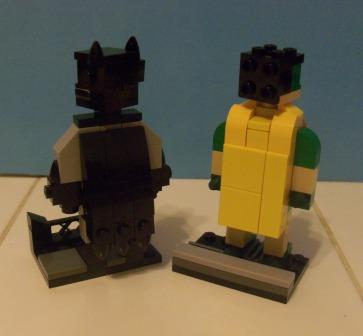 The Back View notice the gloves on Batman and his detailed cape as well as Robins cape! 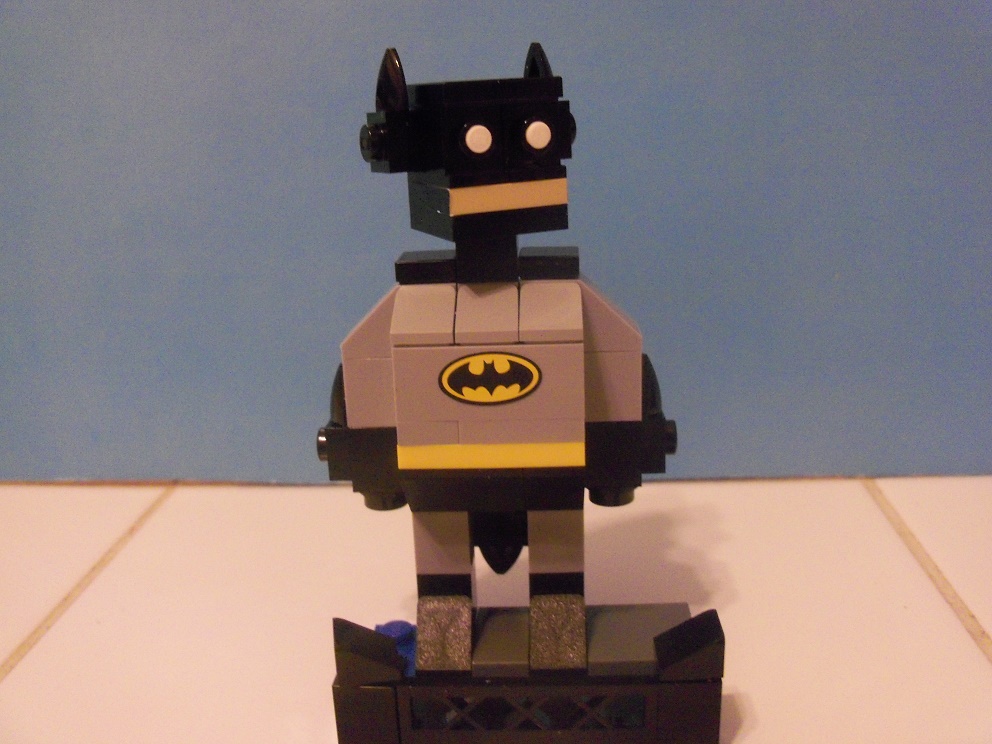 BATMAN notice his and ROBIN's eyes! 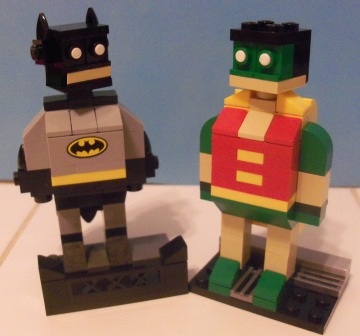 BATMAN & ROBIN
NOTE: Robin would also have a sticker (decal)