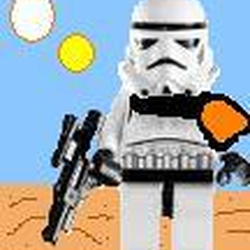 By TK422
0 comments
This is a creation of The Imperial landing platform on the forest moon of Endor from Return of the Jedi (Star Wars episode 6) This is when Darth Vader lands and comes to find luke to take him to the Death Star and to take him to Darth Sidious (Vader's master, Emperor Palpitine) and he tries to convince him to turn to the dark side.
I believe this would be a good set to add to your Endor lego collection. This set would go nicely with the imperial shield bunker that LEGO came out with or with the Ultimate Collector's Series Imperial Lambda-class Shuttle, AT-AT, or AT-ST, Ewok attack etc.
This set could also double as a table you can put your troops and ships on.
Dementions:
Width = 63 studs Length = 110 studs Height = about 12.75 lego stormtroopers standing on each other with helmets. (74 lego feet if a minifigure is 6 feet tall) about 20.1/4 inches
Piece count = 4,175 not counting minifigures.
We hope to see your support
Minifigure Count: Scout troopers 10x Death Star troopers x4 Stormtroopers x4 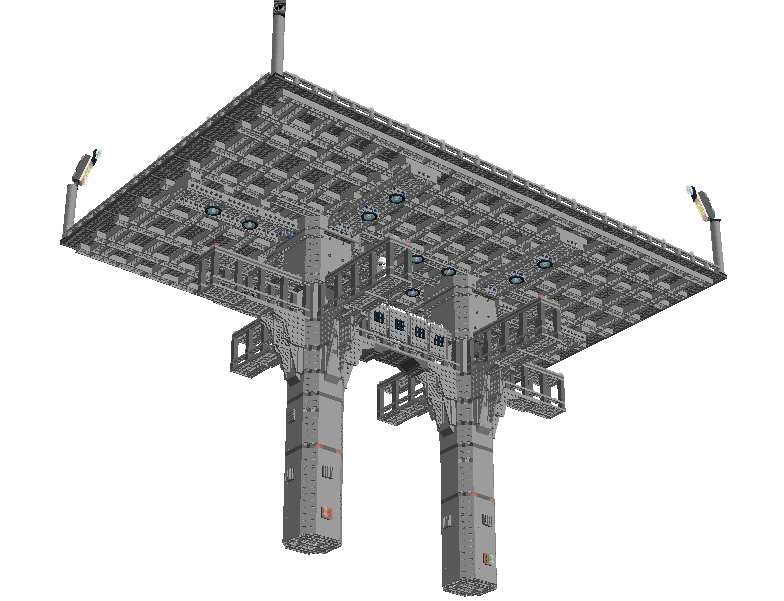 This is a three quarter bottom view of the platform to see the underside engineering. 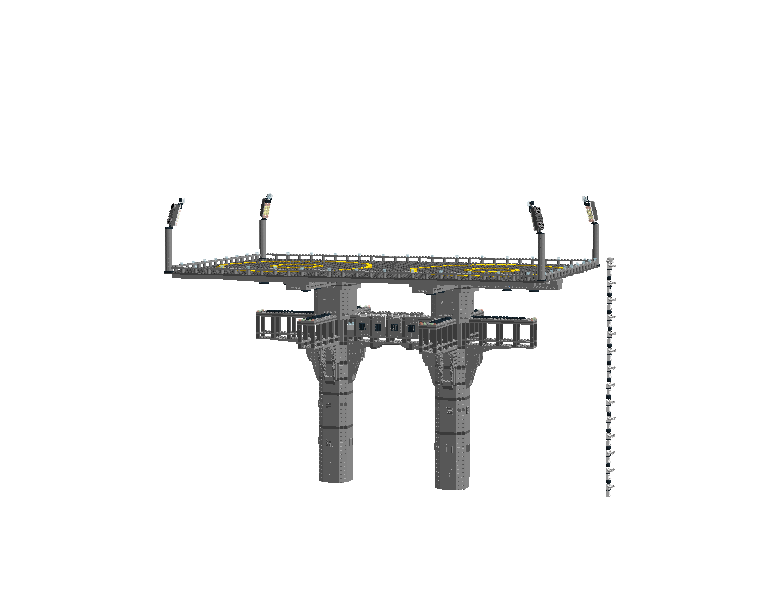 This is a side view of the platform's length view. You can put minifigures on the side bridges and load them into AT-ST walkers. They are hard to see but those are 13 scout troopers standing on each other's heads to show you the height of the platform. It is taller than it used to be, I edited it from 9 troopers high to almost 13 troopers high. (12.75) 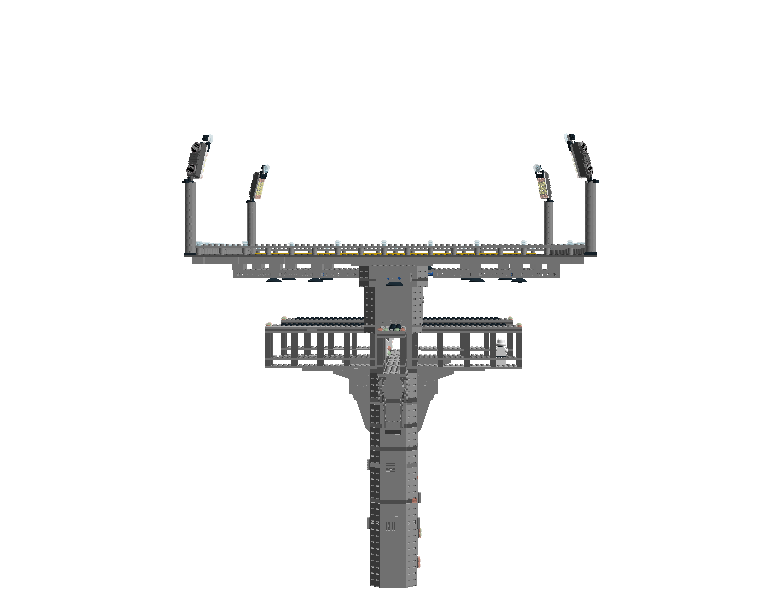 This is a side view of the platform's width view. Look carefully, you can see a scout trooper in one the side bridges. 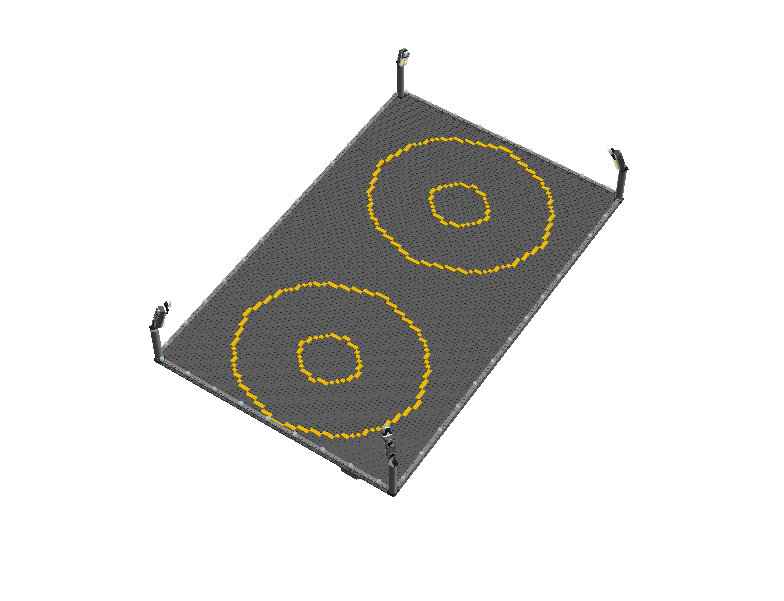