By lizardman
6 comments
Tydra are dragons know for their distinctive blue color covered in red spikes. Unlike most Dragons, their wings are often used as another pair of legs. They are surprisingly quick for their size being able to charge at blinding speeds using both their legs and wings. The Tydra's native habitat is coastal areas. They are very strong swimmers and are just as much at home in the water as they are on land. This trait makes them apex predators in their habitat both in and out of the water. 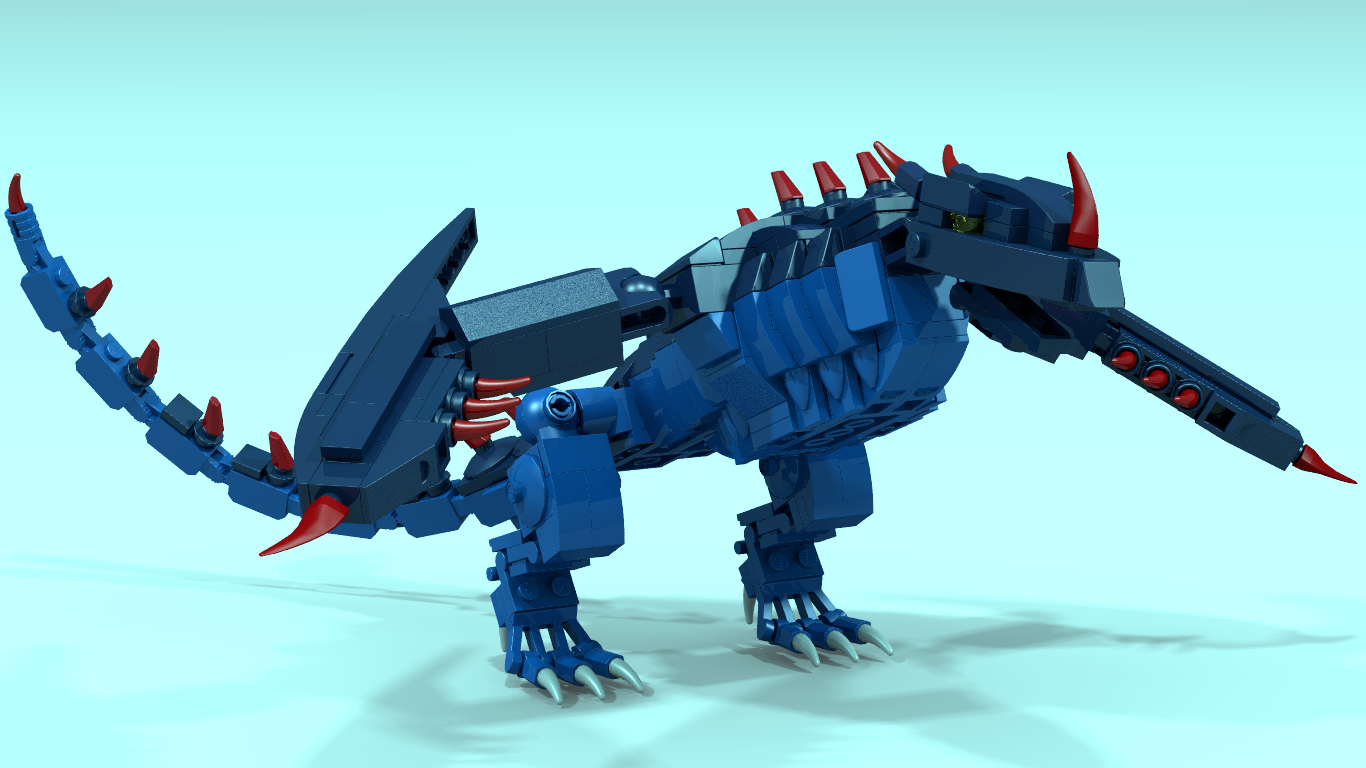 A Tydra's red spikes are used to intimidate other Tydra and prey. Extremely territorial, they claim areas miles long for their own and defend it from others. The more territory they've claimed and kept for themselves, the brighter their red spikes get to warn others that they are more than capable of defending their area. 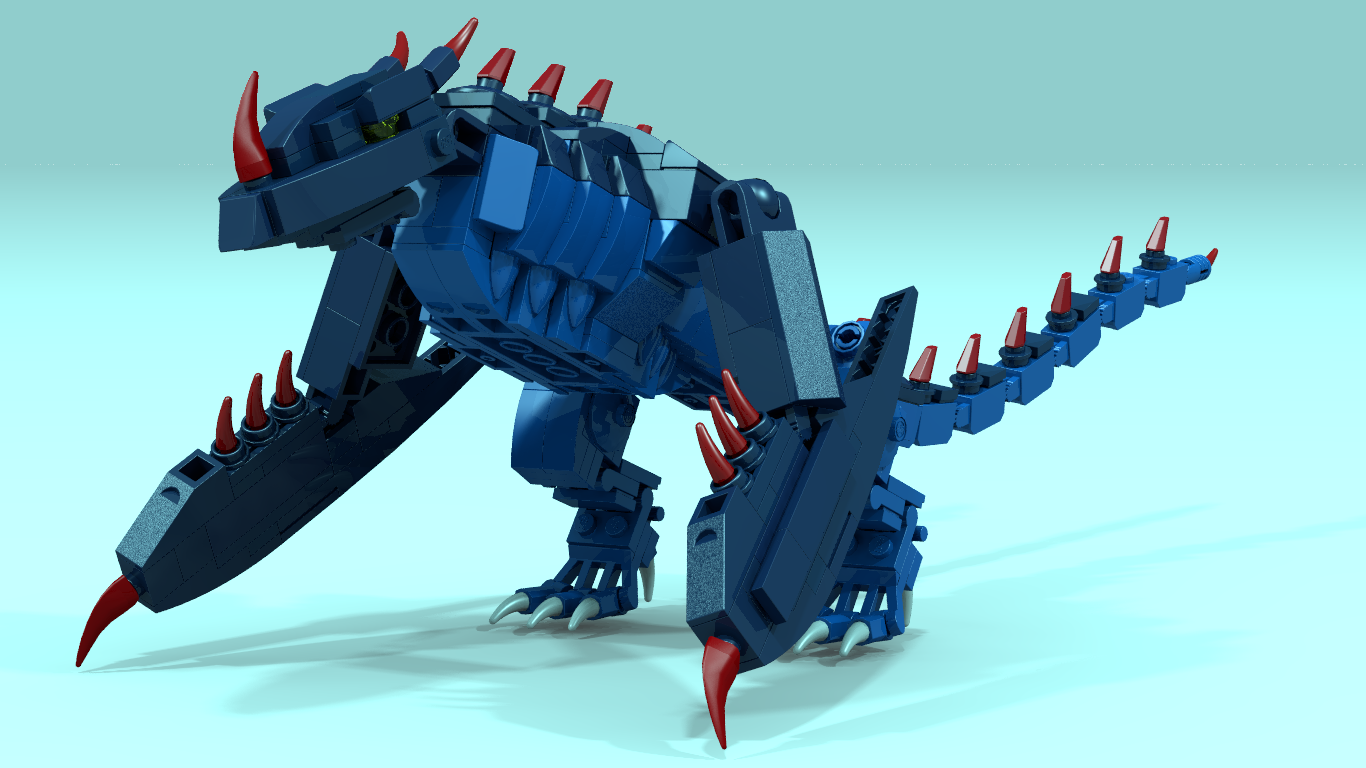 Very strong limbs grant the Tydra blinding speed and the ability to swim in order to make up for their limited ability to fly. 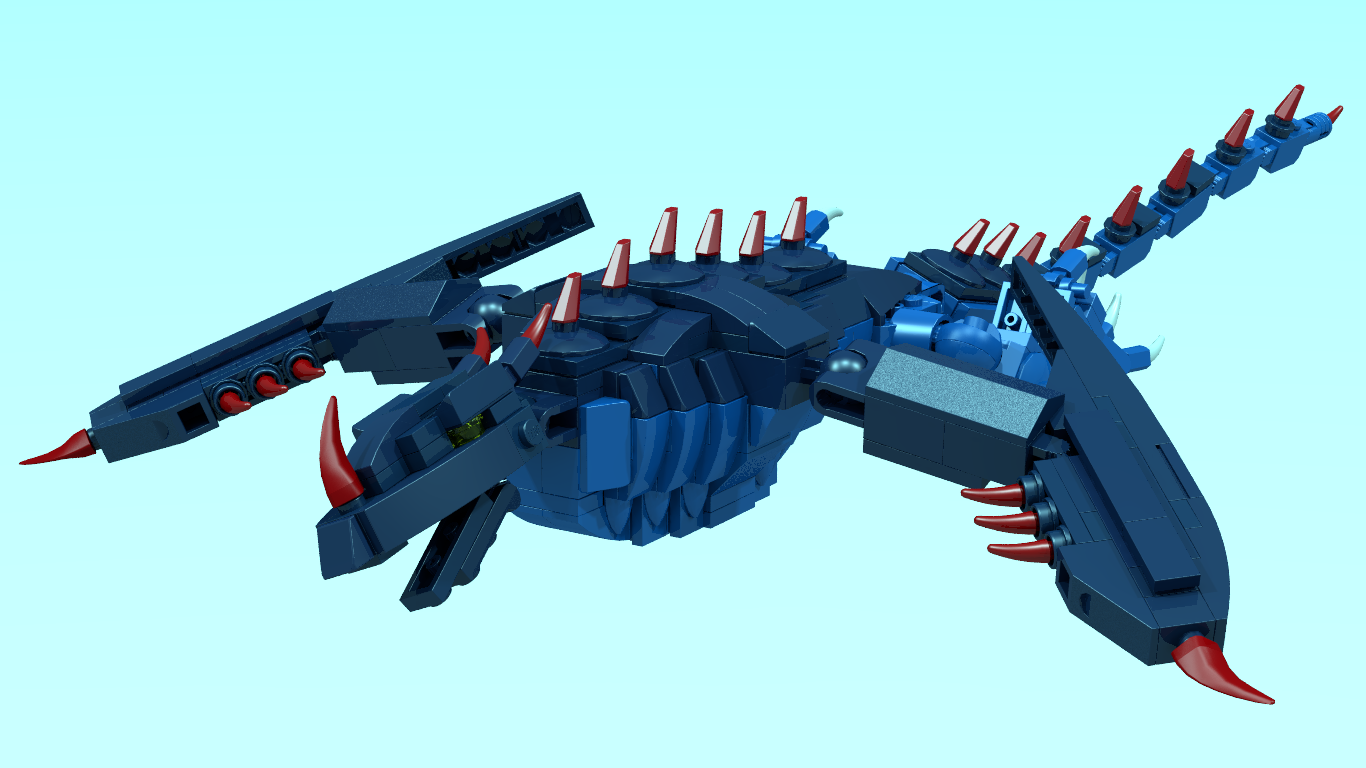 The Tydra are still capable of flight, but they are only able to for short increments of time and doing so takes a lot of their energy. For this reason, they only fly very rarely. 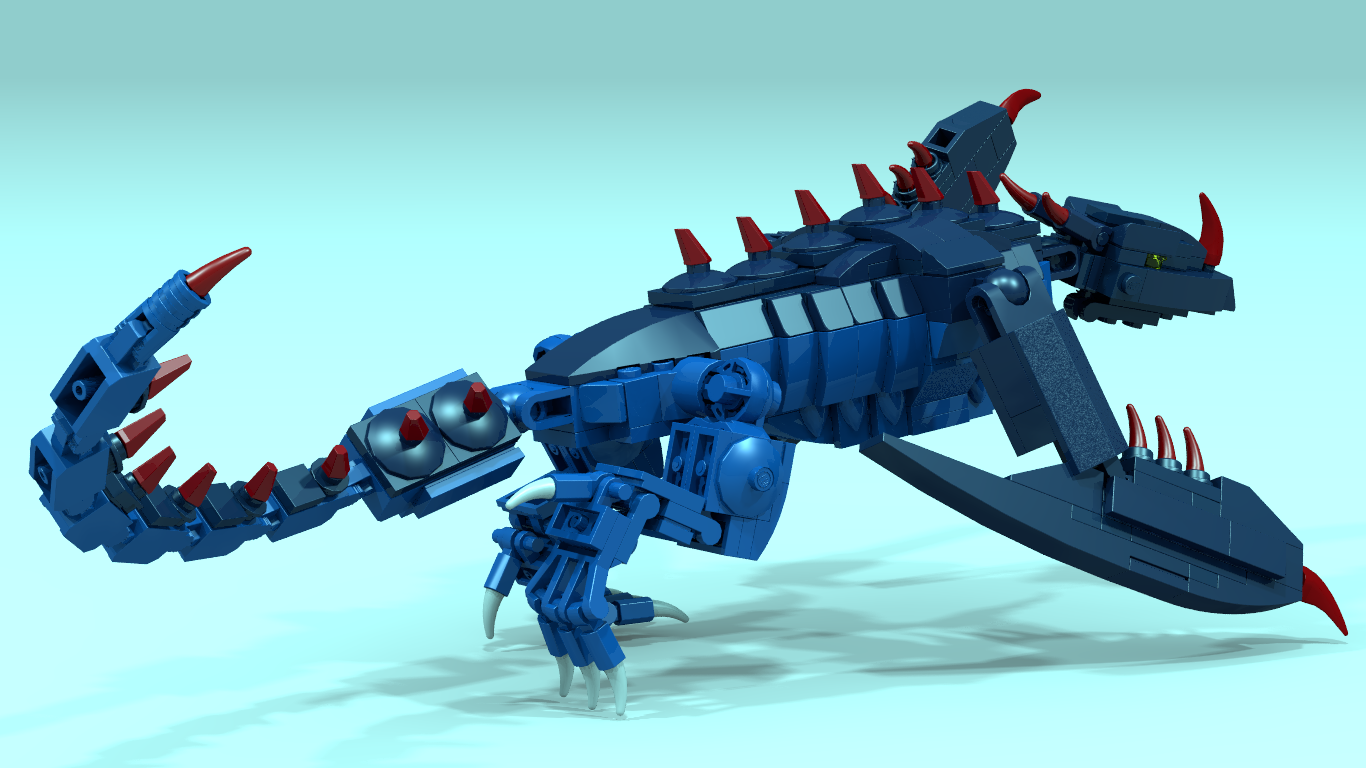 Deadly by every definition of the word, the Tydra is a beast greatly feared by all.

If you liked this, you might also like some of my other projects:
-Dragon Slayers
-Elven Dragon
-Sea Monster Attack!
-Agnethon
-Kings Lonely Fortress
-Tower Robbery

Thanks for viewing the project! I hope you enjoyed it and that you support.