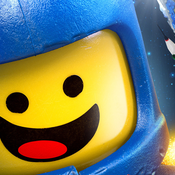 This is my first CUUSOO project and it is based on the 1989 movie. You can finally recreate the phone booth time machine. With the Back to the Future set on shelves and Ghostbusters is in review, I thought there should be another set based on a 80s movie. That is Bill and Ted's Excellent Adventure.The minifigures are Bill and Ted.This set would cost $12.99.The booth has a door that can open.You can put 2 minifigures in the booth.This has around 60 pieces.

Update 12/13/13: Around 50 supporters, I will add one of the historical people Bill and Ted take with them. That would be the final set. The final set will have 4 mini figures. The updated phone booth time machine that is taller and includes Rufus will be up soon.

Update 1/3/14: Happy New Year ! I am almost done with the update so I will try to post the new pictures up here soon.

Update 1/30/14: I found out that one of the Ghostbusters project passed review. So I say this should be a great set to go along with the set and the Back to the Future set. 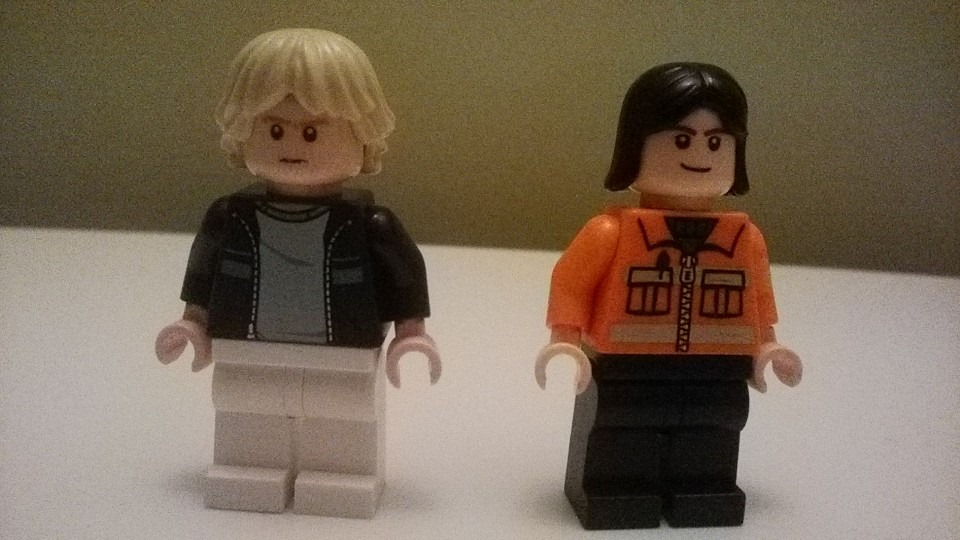 The figures from left to right,Bill and Ted. 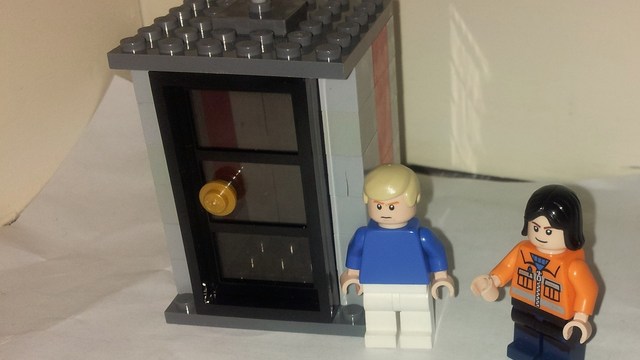