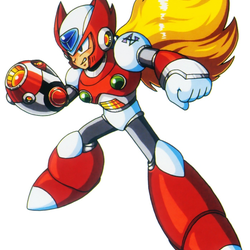 A planet is under attack by a rebellion! Deploy the government’s Space Fighter to hold them back. The Space Fighter has two government soldiers, one with a standard blaster rifle, and three rebel soldiers with standers blasters. Will more Space Fighters be created to fight the rebels? Only you can decide.