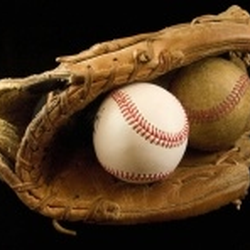 blockman
0
Thank you for taking a look at my new MOC. It is called The Battle Droid Spaceship. It includes a spaceship, a communications center, and 3 battle droids. Let's get started! 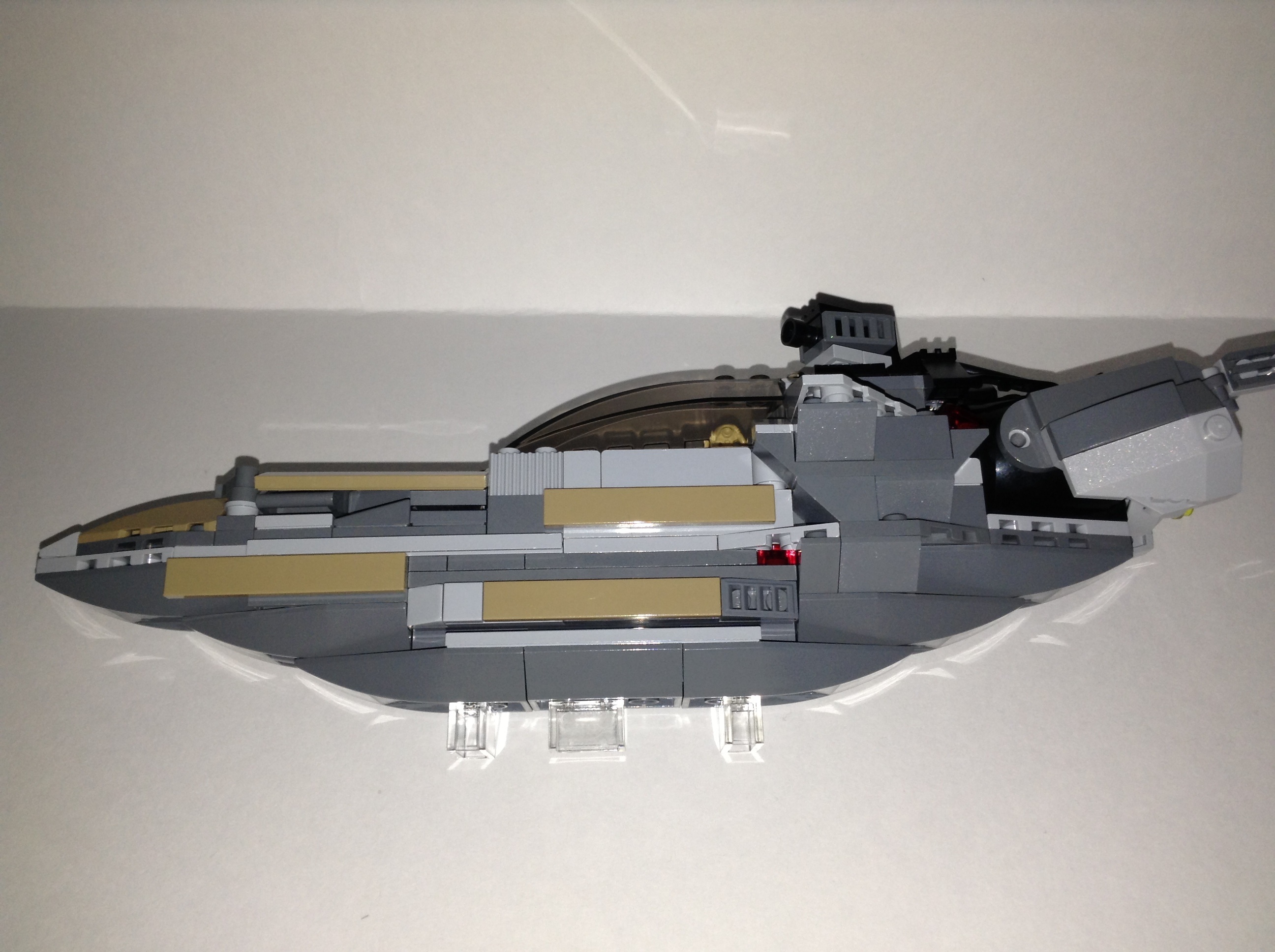 This is the side of the spaceship. It has a mini turret right behind the cockpit that the pilot controls. There is a big black engine that powers the ship. There is also a dark tanish color that resembles the battle droids. 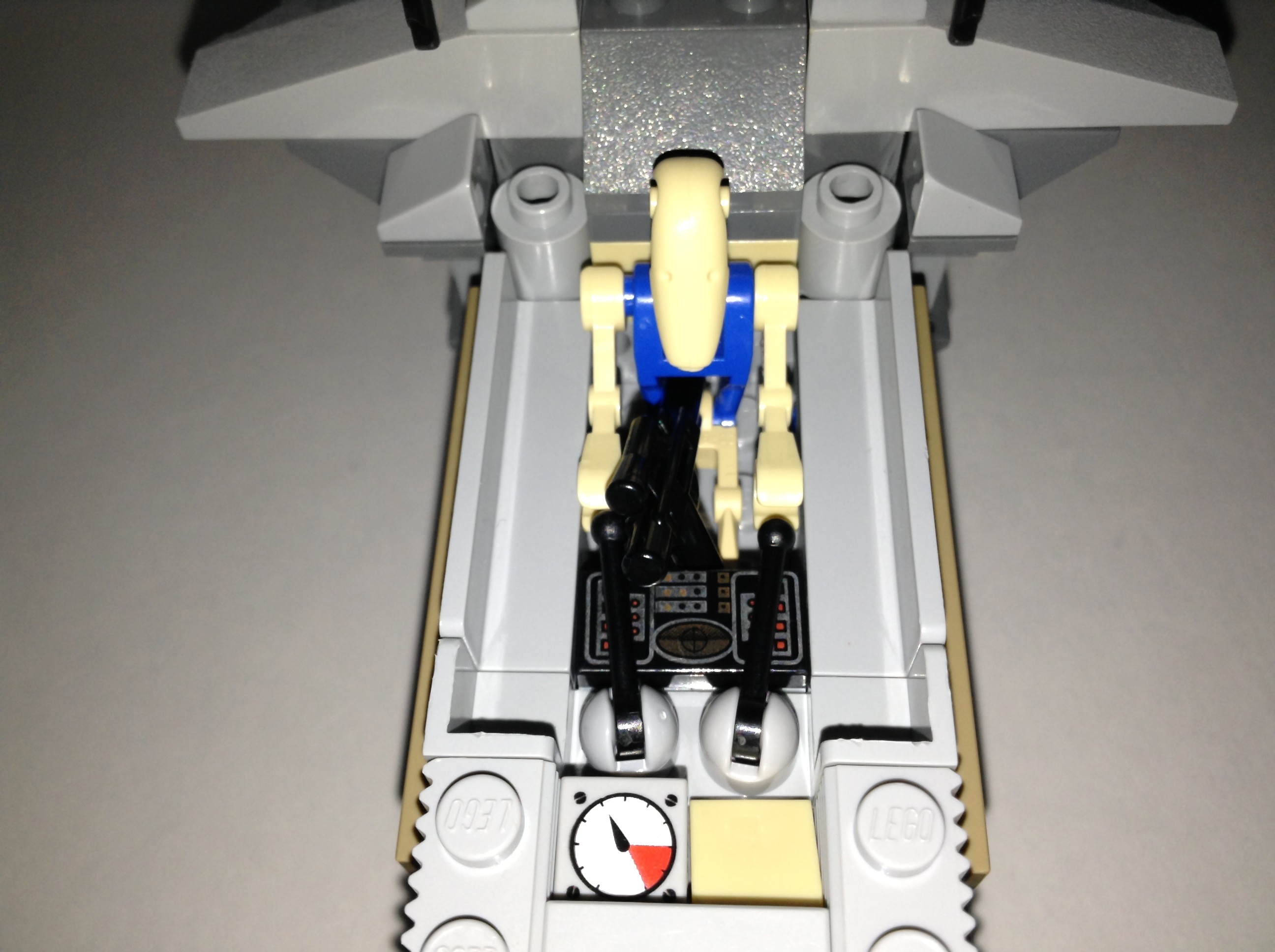 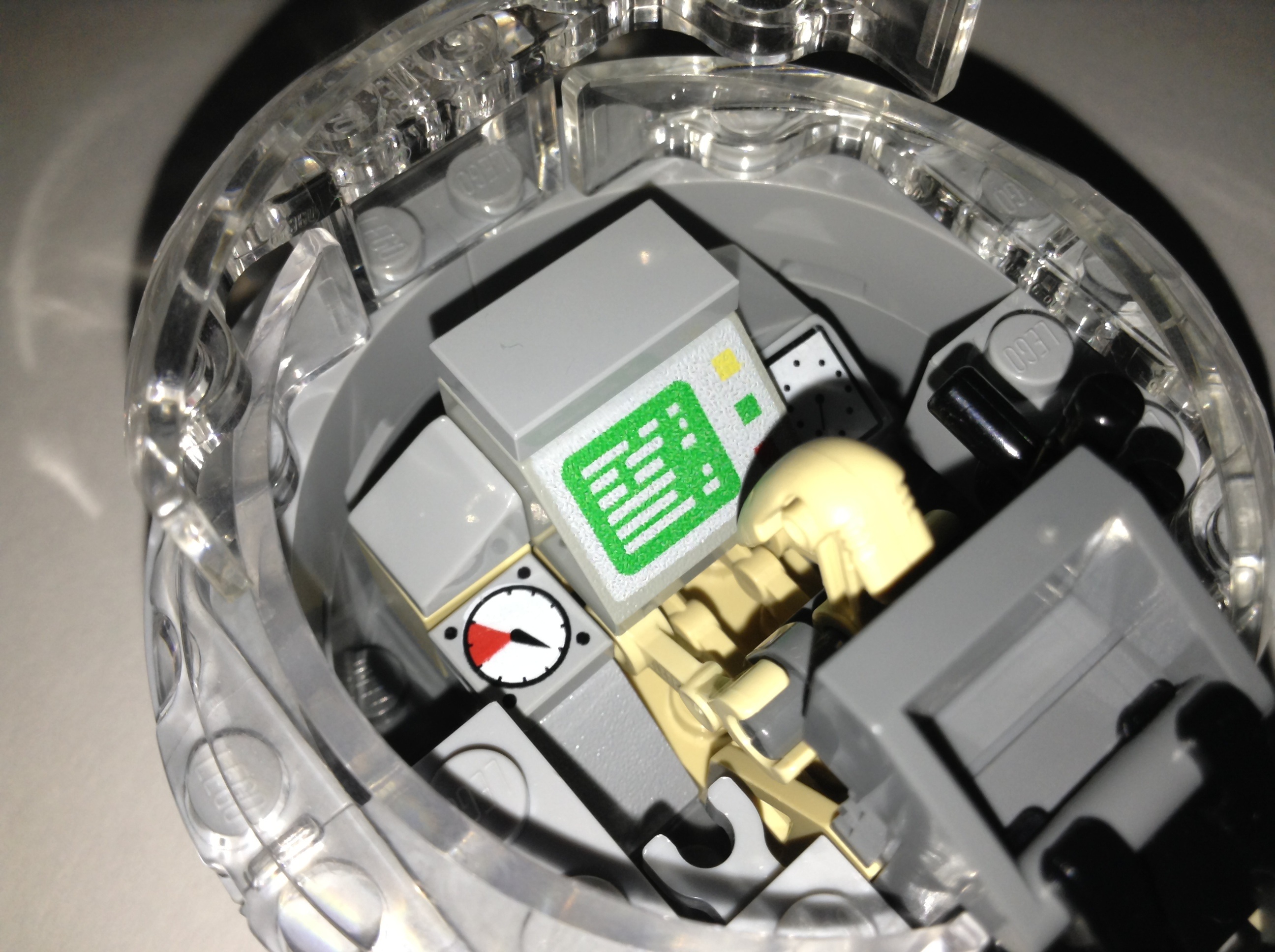 This is the communications center. It has a gauge that also acts like a radar. There is a computer terminal that sends messages to the spaceship and gives info on what's happening on the ground. Also, there is a clock. There are two holders for blasters, one for the communicator, and one for the battle droid traveling on foot. 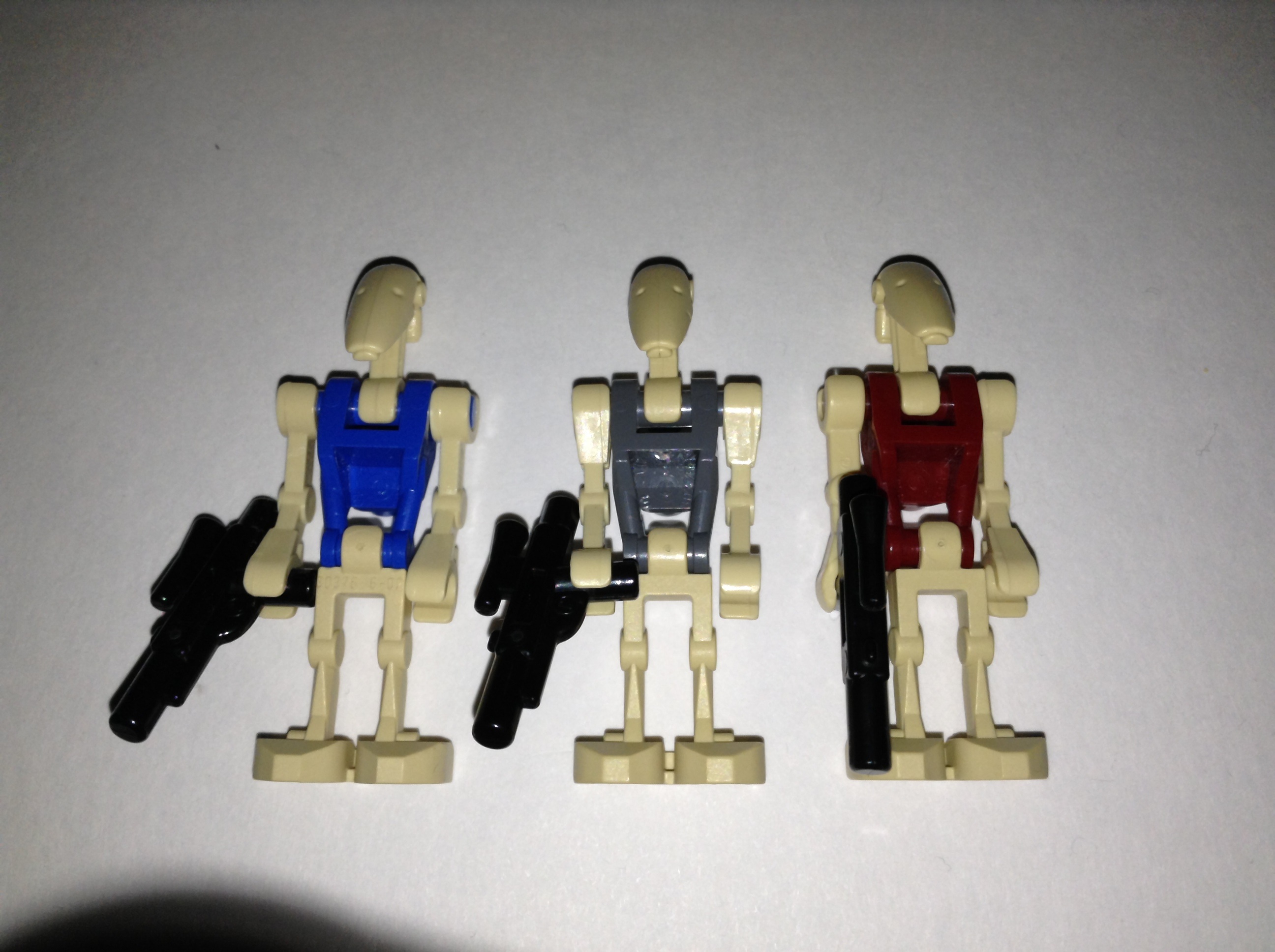