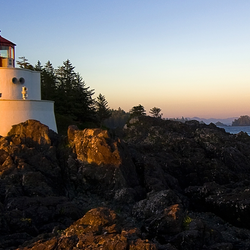 ~A pattern, apart from the term's use to mean "Template",[a] is a discernible regularity in the world or in a manmade design. As such, the elements of a pattern repeat in a predictable manner. A geometric pattern is a kind of pattern formed of geometric shapes and typically repeating like a wallpaper.

Any of the five senses may directly observe patterns. Conversely, abstract patterns in science, mathematics, or language may be observable only by analysis. Direct observation in practice means seeing visual patterns, which are widespread in nature and in art. Visual patterns in nature are often chaotic, never exactly repeating, and often involve fractals. Natural patterns include spirals, meanders, waves, foams, tilings, cracks, and those created by symmetries of rotation and reflection. Patterns have an underlying mathematical structure;[1] indeed, mathematics can be seen as the search for regularities, and the output of any function is a mathematical pattern. Similarly in the sciences, theories explain and predict regularities in the world.

In art and architecture, decorations or visual motifs may be combined and repeated to form patterns designed to have a chosen effect on the viewer. In computer science, a software design pattern is a known solution to a class of problems in programming. In fashion, the pattern is a template used to create any number of similar garments.

This is the discription of what pattern is.