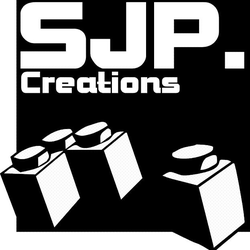 King’s space is a 2 player game that involves 2 teams 1 red and 1 green.

Each team has 1 king (the larger piece that begins on the coloured tile) and 2 soldiers. Kings can move 1 space in any direction however soldiers can only move 1 space forwards, backwards, left or right. Any piece can capture any other piece.

Please support this project and help spread the word.