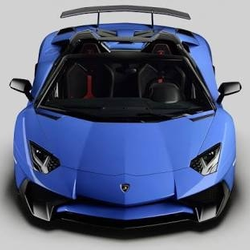 Space travel can be dangerous especially when in Space Pirate prone areas. This vessel can escort larger container ships to ensure that they reach their destination, while pursuing and destroying dangerous spacecraft. Similar to a modern day fighter jet, this Police Intercepter uses a variety of pursuit technology to apprehend its targets.

I built this Intercepter because I love space exploration and travel. This idea is based on what I think spacecraft will look like when humans have expanded their scientific frontiers in the future. I wanted the Police Intercepter to help demonstrate authority and justice so humans can feel safe and protected in space. I believe that this would make a great LEGO set as it can help revive and restore the old LEGO Space sets. One of my teachers has a LEGO Space set and it uses the structure of bricks spectacularly for that time period. If this project was accepted, we could start a new era in LEGO creations.