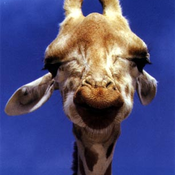 By pixarfan1234
0 comments
This is my Interpretation of the new Disney Pixar movie Brave. i used lego digital designer and use parts i thought were the closest i could get to the film. I have created 3 sets, 1. the witches house with wisps, 2. the prize (based on a scene from the film) and 3. the triplet tart thieves. i tried to make these sets as best as i could and hope you support them. 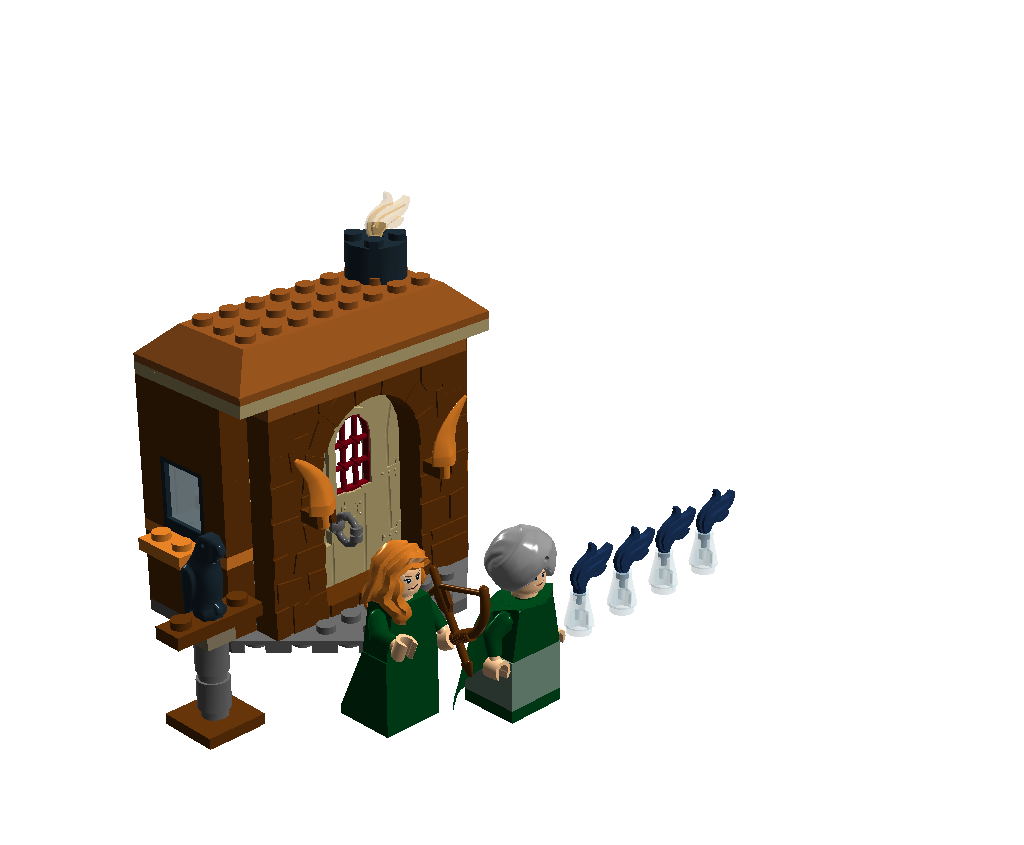 this image show the witches house set with with wisps. this set features the witch, merida, 4 wisps and a crow. 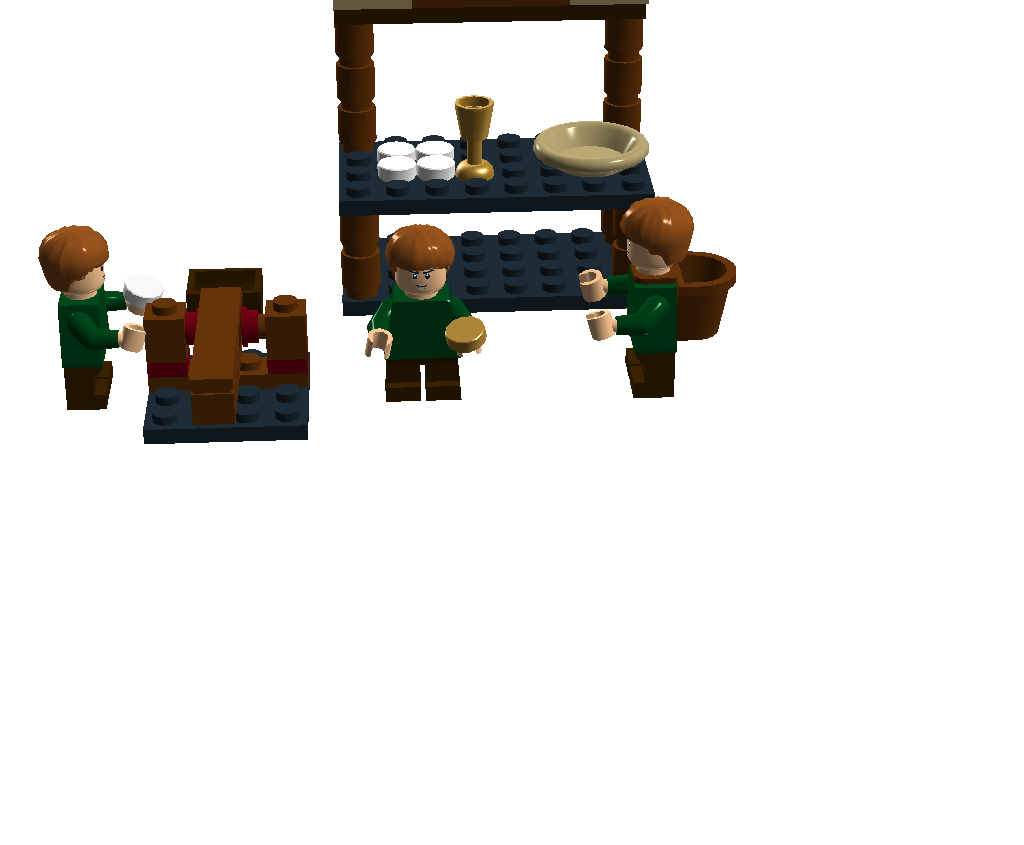 this is the triplet trat thieves set featuring the triplets from brave,harris, hubert and hamish. this set also featurs a tart stall and a catapult. 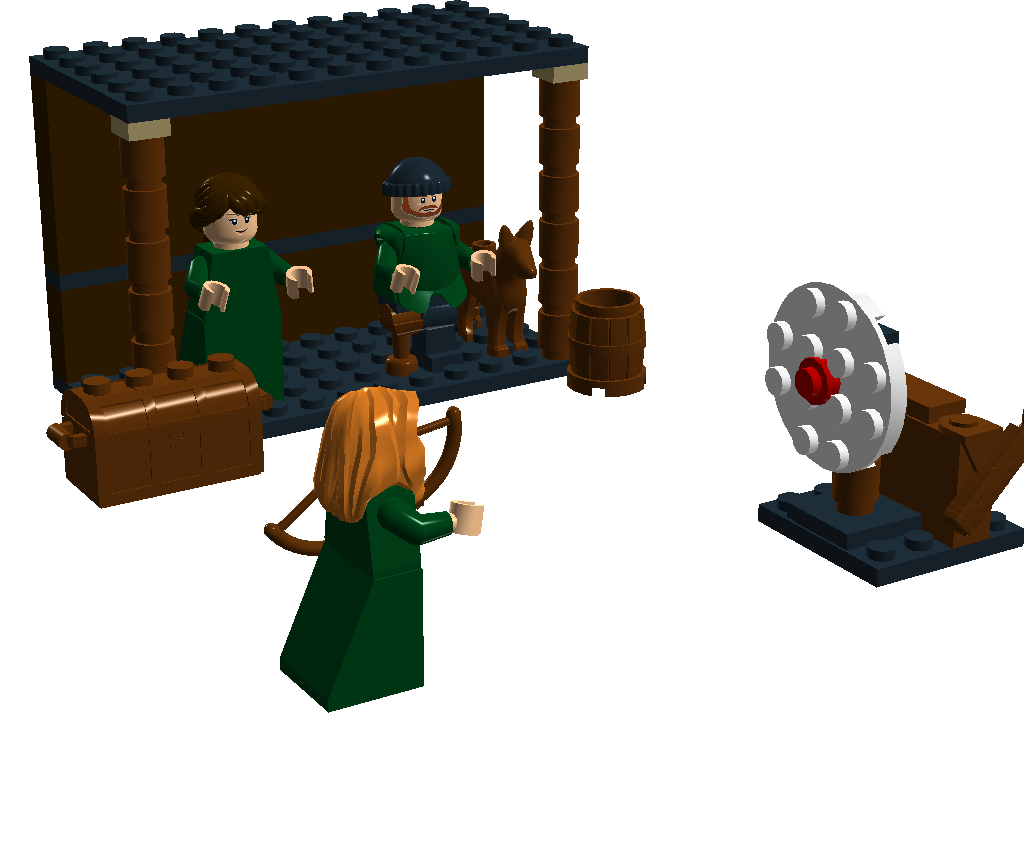