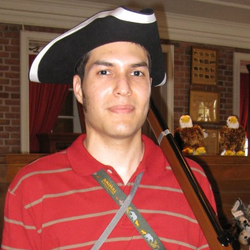 Titanic represents the best and worst of human nature: our desires, ambitions, achievements and failures, our cowardice and heroism.
The ship itself was magnificent in scale, raw power and for its luxury. At the same time, though, it was to be a modern maritime “Tower of Babel”.
Its legacy and story endures until today, and there's no better time than now to mark the centenary of its ill-fated maiden voyage.
I ask you for the support of this project, I assure you it won’t sink!

(1) RMS Titanic (Main Set)
A set of the ship itself made out of 2224 pieces: one per each person on board the Titanic at the time of its sinking. Minifigures included: Captain Smith, First Officer Will McMaster Murdoch, Commander Charles H. Lightoller, Thomas Andrews (Ship’s designer), First Class Female and Male passenger, Third Class Female, Male and Child passengers.

As this set cannot be as extremely detailed as one would like, I’ve thought of other sets that can be more detailed, as follows:

(2) Iceberg, right ahead!
A Lego model of the “tip” of the iceberg and several other smaller ones, with whitish and glass-like pieces, the “Crow’s Nest” and two minifigures: lookouts Frederick Fleet and Reginald Lee.

(3) The Grand Staircase
Perhaps one of the most enigmatic and notorious areas of the ship, it served as the first class entrance. It will feature “carved” Lego pieces to represent the clock and tiny minifigures representing the bronze cherubs that held lamps, as well as the famed glass dome. Minifigures: historical figures such as John Jacob Astor IV, Benjamin Guggenheim and Margaret “Molly” Brown.

(4) The Boiler Room
At the “core” of the ship we find one of the most essential but, alas, dangerous areas: the engine and boiler room. Here we find heavy machinery, and minifigures drenched in sweat as they work tirelessly to keep the ship cruising at 22 knots.

(5) The Radio Operator Room
Here two minifigures, which represent Jack Phillips and Harold Bride courageously send despairing messages to other ships: CQD! The Titanic is sinking, will someone come to her aid?

(6) The String Quartet
4 minifigures represent the brave musicians that gave their artistic all to keep the passengers as calm as they could. When the inevitable seemed closer they resorted to the timeless Christian hymn "Nearer my God to Thee" 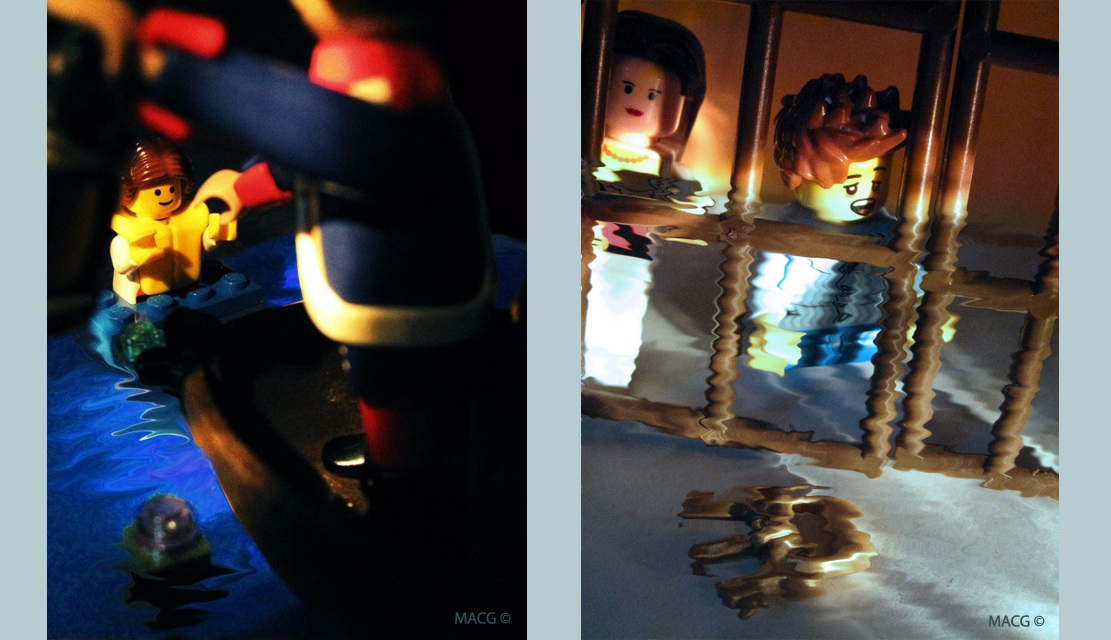 * For artistic purposes, some scenes are inspired in James Cameron's 1997 film "Titanic". However, the product proposed isn't based on said motion picture.