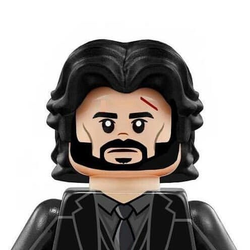 Only a single example was ever built, which due to safety concerns remained out of service and was finally dismantled in 1939.

In the Lego model, there are no safety concerns, because it's LEGO.

The propeller should have been in reed, then it would look more like the original.