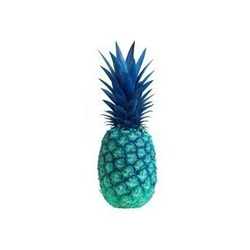 The Pol-Bot (Police Robot) is a heavy armoured vehicle, that has a double barreled blaster gun. It is remote-controlled, and can be controlled by almost any device. It is very easy to control and can be controlled by any normal policeman. It has a bullet-proof ultra HD camera and scanner in front that can identify almost anybody.Its armour is made of Hyper Iron that is extremly tough.

Allen Jamie Will (the police officer) is a Technican and engineer. He designed and built the Pol-Bot to rage on the fight against the criminal world.

So join Allen and his Pol-Bot on yet another Adventure!