By Vintage Bricks
1 comment
Super Dudes are a group of collectable mini super hero action figures that you can build and customize! There are tons of possible combinations and a lot of rare colored round pieces! On the top from left to right:
Iron Man, Thor, The Incredible Hulk, and Captain America, all in comic book versions. 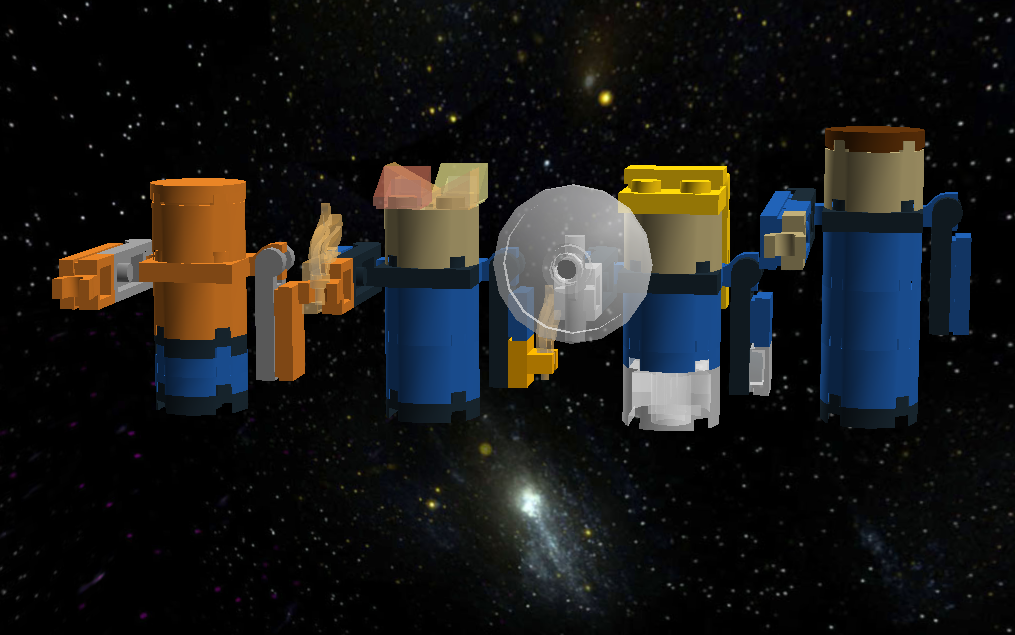 This is the Fantastic Four set. From left to right:
The Thing, Human Torch(flame on mode), The Invisible Woman(half invisible), Mr. Fantastic(stretch mode) 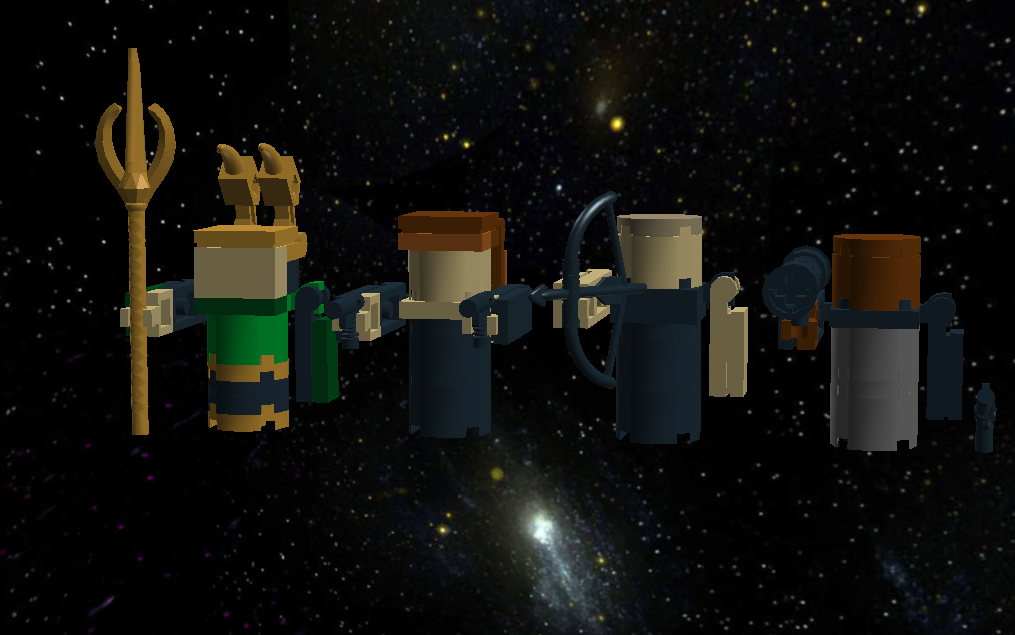 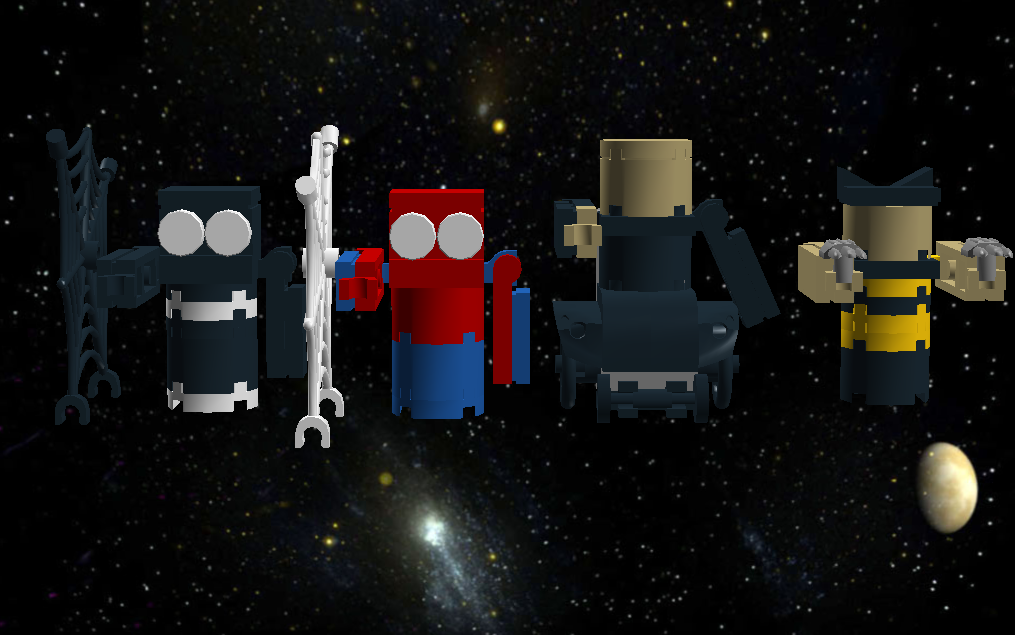 Eventually, these guys would have body printing, but their faces would remain blank. (It adds character) If you have any ideas for other Marvel Super-heroes, please comment. Thank you for supporting and check out my other project: