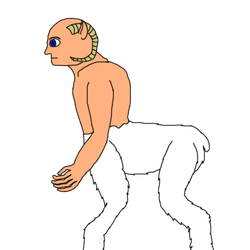 At the time of this writing, Terry Pratchett had died ten days ago, which was about three days before the name meant anything to me beyond the name of the guy who wrote those books that my brother read all the time. When I started reading them, I realized why he read them so much.