The Great Story of the World 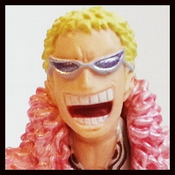 By l3go_mind
3 comments
When I discovered lego Cuusoo, I thought of many ideas, some of them much more commercial than the one I decided to bring to your attention.
However, reflecting on the true meaning of the word Lego, as everyone knows from the Danish "leg godt" meaning "play well" I thought: "because in addition to playing well I can not even learn?" Hence the idea "The Great Story of the World".


"The Great Story of the World" can become a huge range of sets, inspired by the thousands of civilizations that have inhabited our planet, by prehistoric man, ancient Egypt, ancient Greece, the Roman Empire and on until Napoleon.
A little brochure (o booklet), as for sets of superheroes, will be attached to the various sets, in which will be told some information about the characters, their habits and customs of the time.
In addition to sets where you can represent the uses and costumes you can also create multiple sets and men protagonists of the story, such as Julius Caesar, Charlemagne and Napoleon.

So, vote for "The Great Story of the World" to learn while having fun. 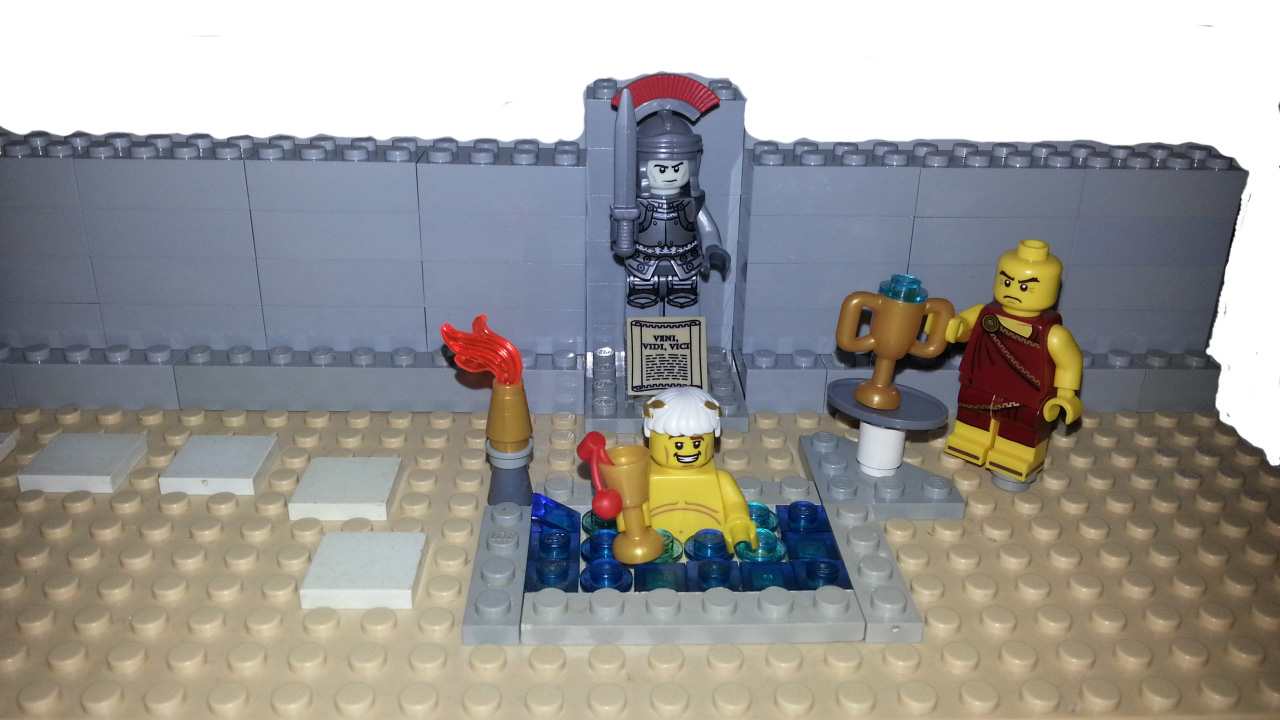 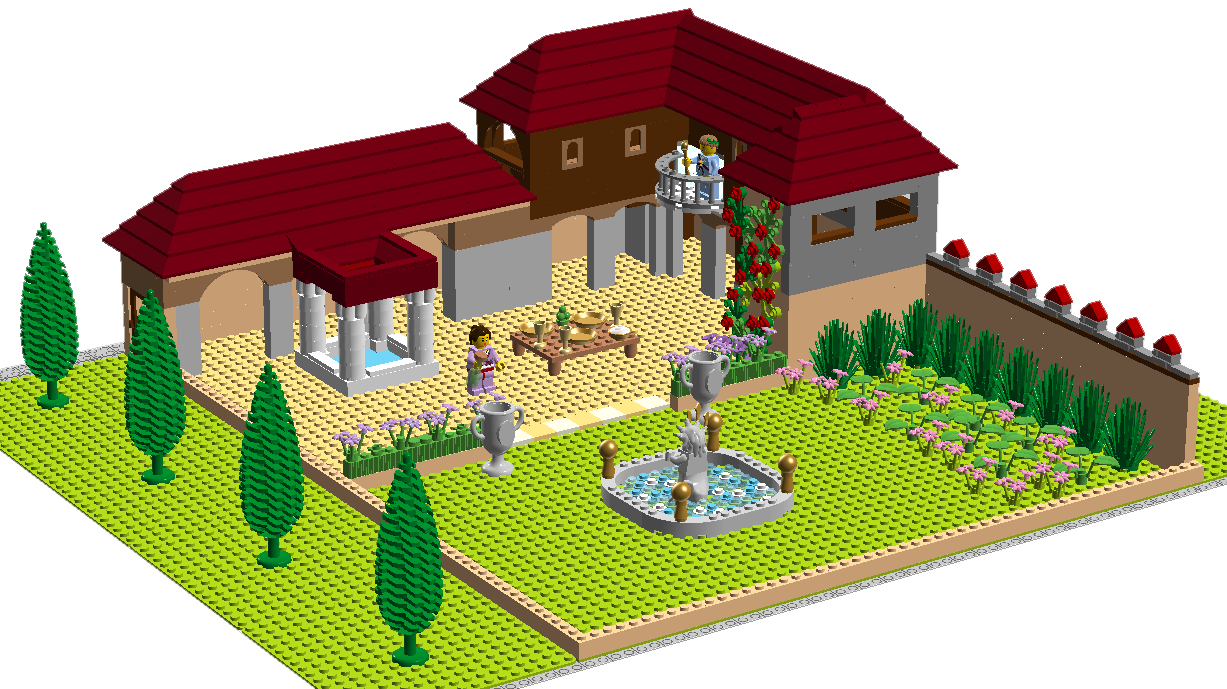 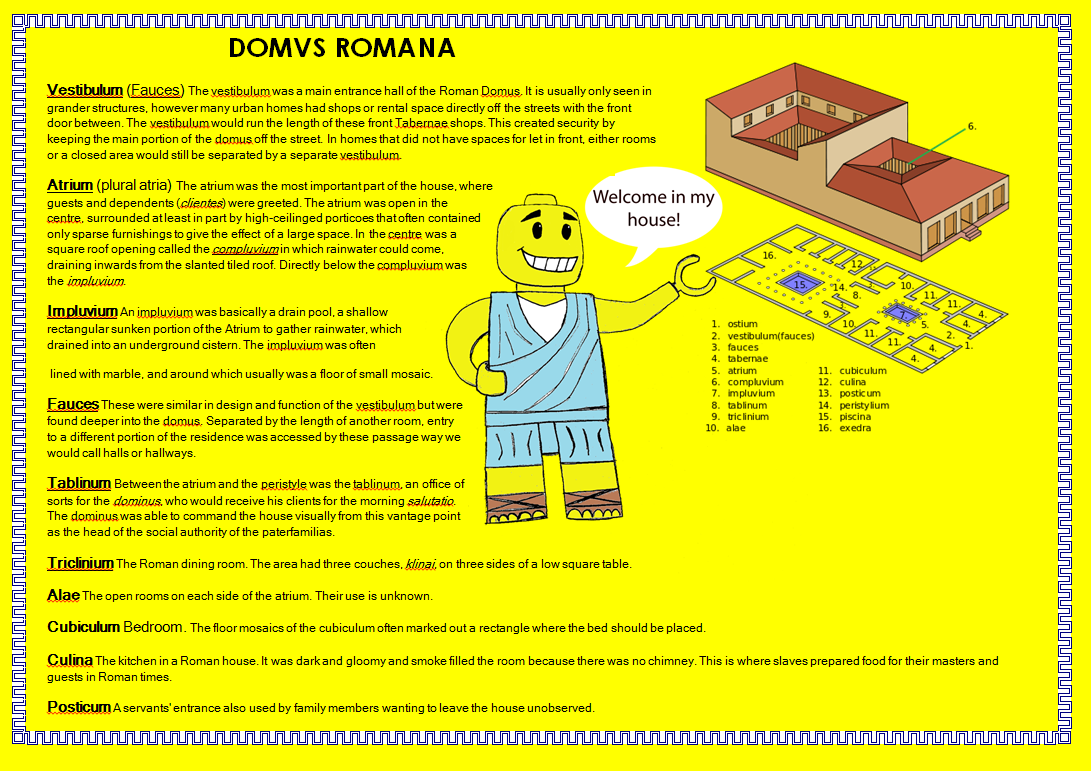 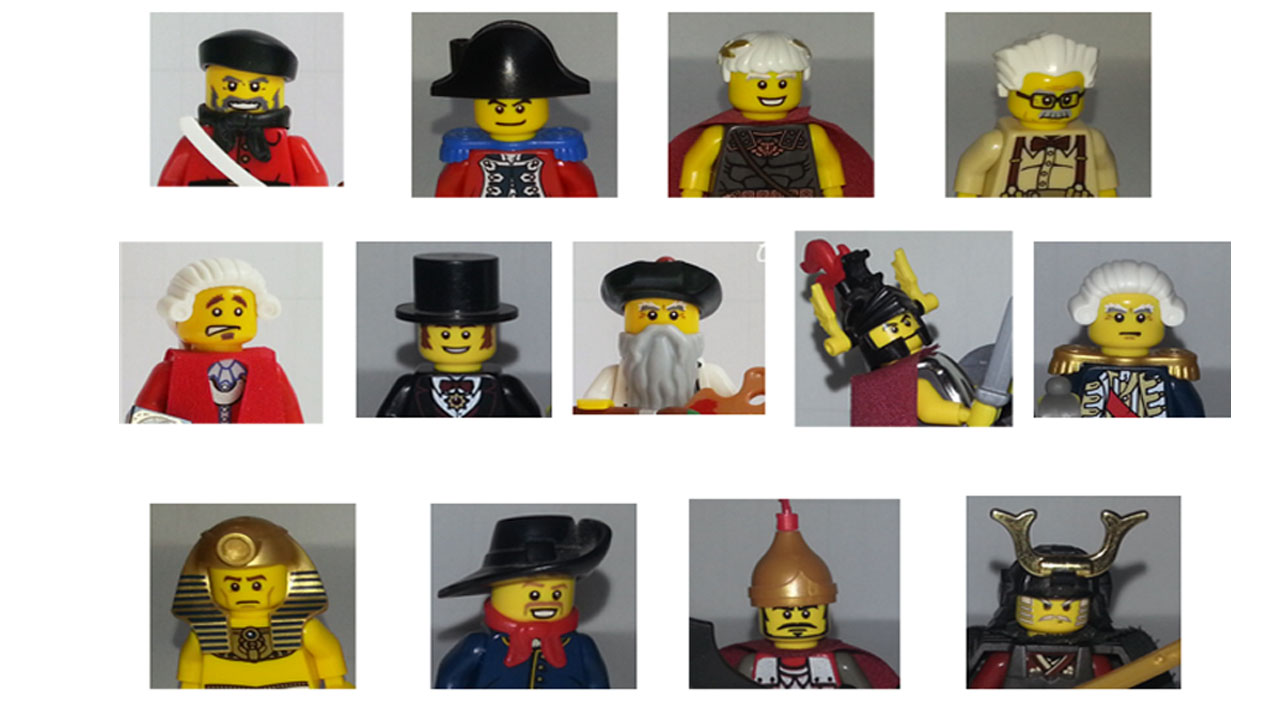