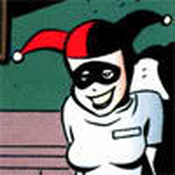 By shotonce
4 comments
Let's turn that frown upside down

The Joker has always been my favorite comic book villain. Years ago when Lego introduced their DC Comic line I was beside myself and then when they renewed the DC/Marvel licensing option this year I was like a kid in a candy store. I was a little disappointed that they produced a lackluster helicopter. It didn't have the whimsy of the Ice Cream truck from the previous line or Harley Quinn's hammer truck. So I thought the new Joker minifig needed something a little more playful, he is the Joker after all. So I present to you Joker Brand Laughing Gas.

I know this has little chance of making it, given the Intellectual Property issues that have been surfacing of late on Cuusoo, but I thought I might be able to get Lego's attention. Perhaps there is a slim chance that they would produce a future one of their own. Not to mention this is a model that would also appeal to train enthusiasts as well. Thanks for looking. 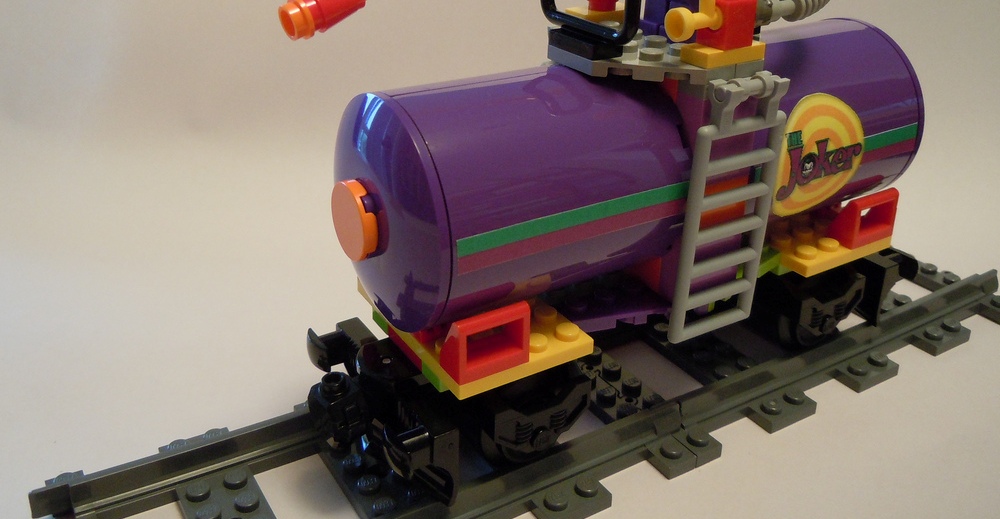 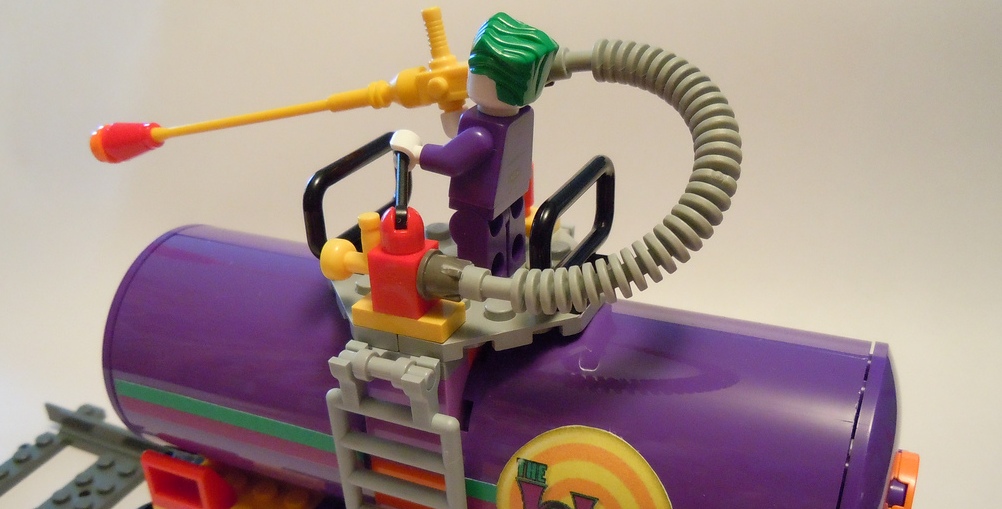