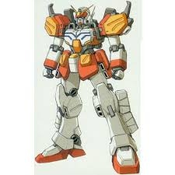 Also there is some color variation on some mechs the airborne and grunt mech have the right colors for the heavy armor use the colors of the right leg and left arm and the yellow pieces would be red. and the spec ops mech would have grey arms not green and red.

Hope you enjoy and thank you for taking the time to have a look at this project.