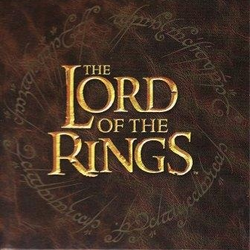 SkyBlock was one of the first games to be added to servers and most servers have it. I don't play on the original islands, but i decided to make this because i thought people wold recognize it. I might also do a SkyWars set, and I already have ideas. The picture on the far right is of an original SkyBlock with no changes. I decided that that would be to bland, so I built one with a waterfall, some sugar cane, a carrot, and wheat. I also put some texture on the ground to make it look cool. The tree and chest are part of the original SkyBlock island. This is my first Lego Ideas set, and i hope you like it.