I downloaded Bluerender and started making renders with it, hope you like this new update. 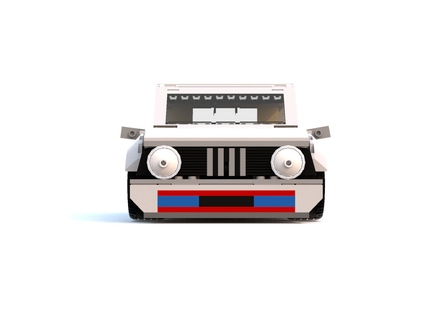 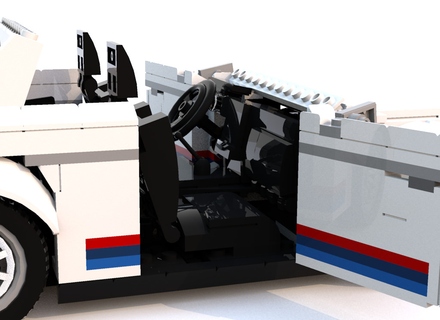 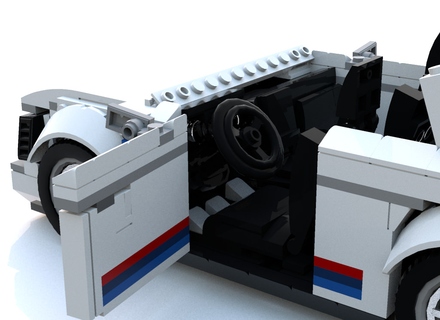 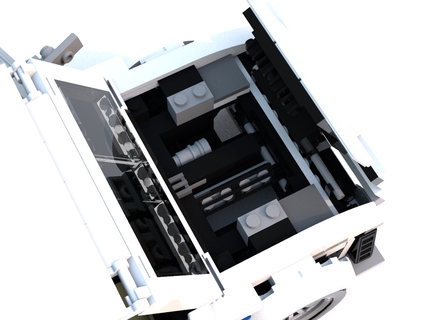 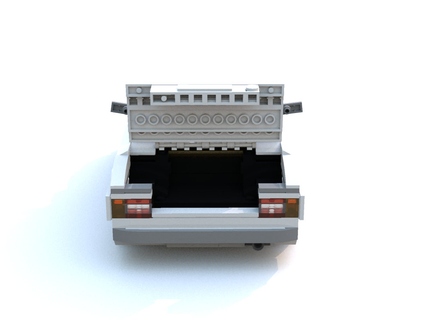 You liked that? Support! ;)

Today we hit 200 supporters, thank you! 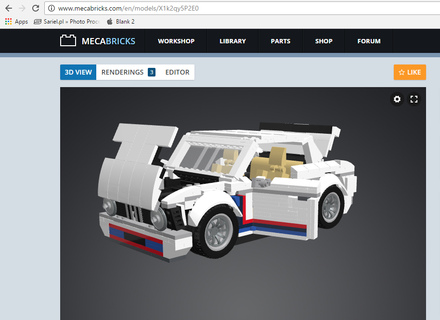 NOTE: this is an imported model from LDD, some parts that are missing (the beam that holds the hood, for example) is because they are not on Mecabricks platform.

Hope you liked this update,

Not enough pictures? Now you can see the interior of this brick-built car! 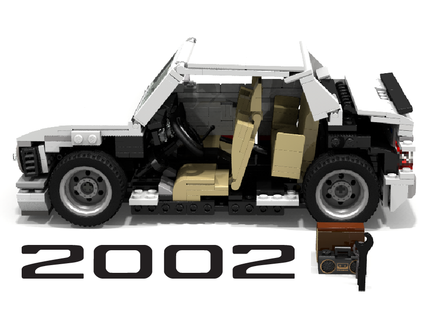 Hope you liked it,

The Lego BMW compared to the real thing

On this new update I will show you how it looks compared to a real BMW 2002, this are some of the reference pictures I used for building the car: 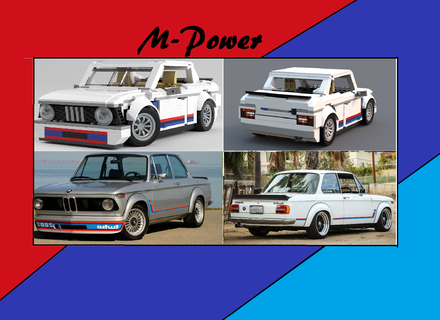 Tell me what you think at the comments section!

I finally learned to make renders with Povray, this is n all-open picture I managed to create: 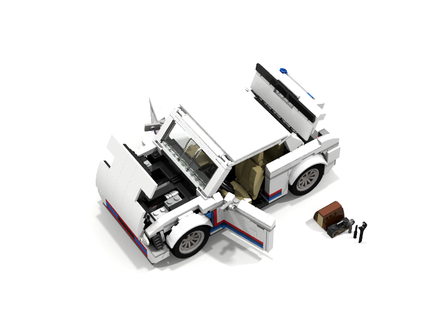