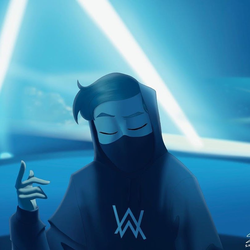 Edgar1432
13
.It is a copy of the Thunderclouds song car with famous singers (Labrinth, Sia, Diplo) that contains more than 500 pieces. It is a great set since it has diverse functions is capable of moving the wings of the shuttlecock as well as the propulsion motors and also open the door
I built it because when I saw the video what caught my attention was the car and it makes me very beautiful and the truth is I would like you to support this set to make it official, it would be fabulous if lovers of (LSD) songs support it
I think it would be very good because it encourages creativity and imagination in builders and opens the borders so that they can imagine many infinite possibilities and more than that bring them closer to music
13