Invasion of the Machines 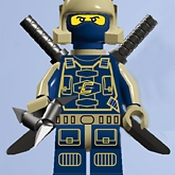 By Naro
3 comments
This is my second set after the "Legion of Elites".

It's about a Group of Humans in the future resisting the domination of machines, & about the adventures they go through while searching for a memory chip that disables the Main System that controls the machines.

Once in the future, a group of Artificial Intelligence scientists were designated to develop a major controlling system that controls all machines around people & let them work automatically, for the relaxation of Humans & giving them more time to enjoy life.

These scientists decided to try to allow these machines to learn & develop automatically for experiment & fun at the same time. They kept a deactivation code on a memory chip in case of things went wrong, and they decided to keep that as a secrete among them only.

Few years later, things unfortunately went wrong. Machines started to develop & dominate and the main system was able to control every machine that has a computer built in. And the worse happened when the Deactivating Memory chip was lost.

Machines started chasing people to get rid if them as they were considered Machines main threat. Then people had to flee & hide from the machines.

A Group of Humans knew about the Memory chip, and decided to fight & break the domination of Machines with the available weapons & vehicles, to gain time till they find the lost Memory chip and disable the Main System. 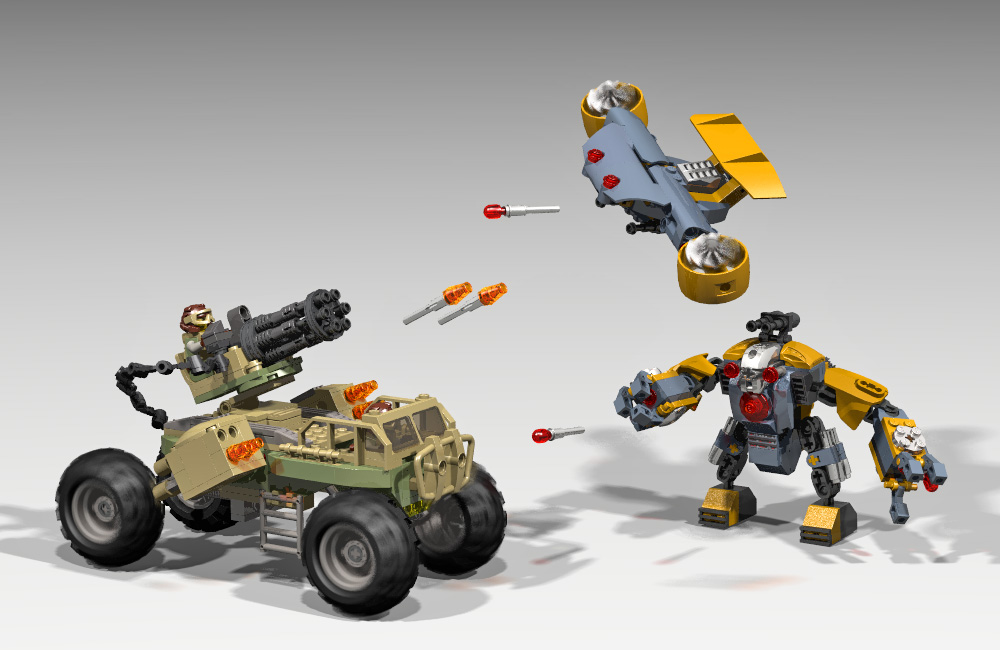 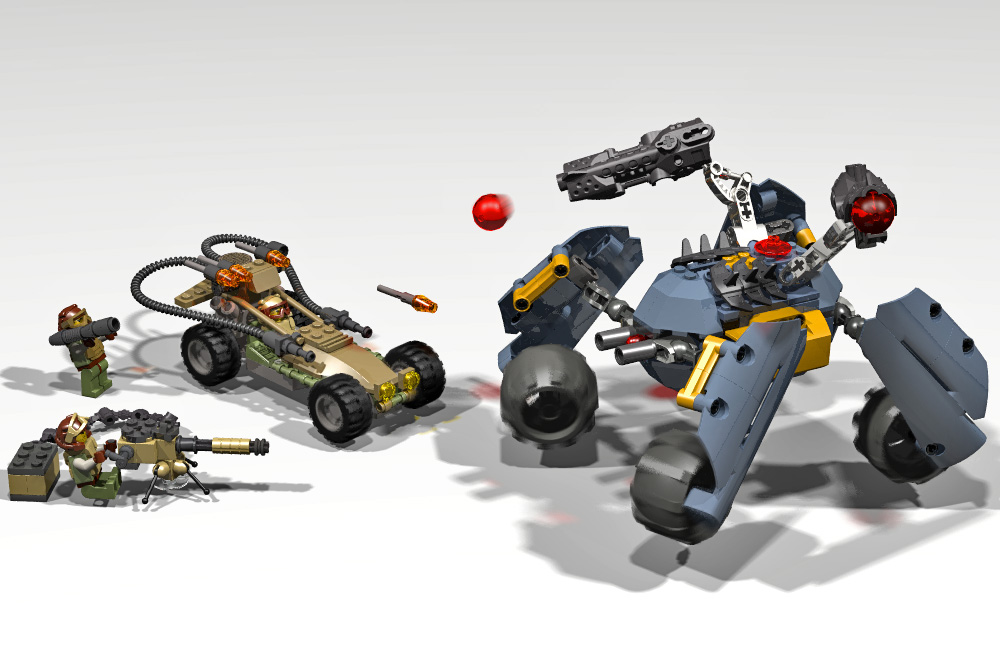 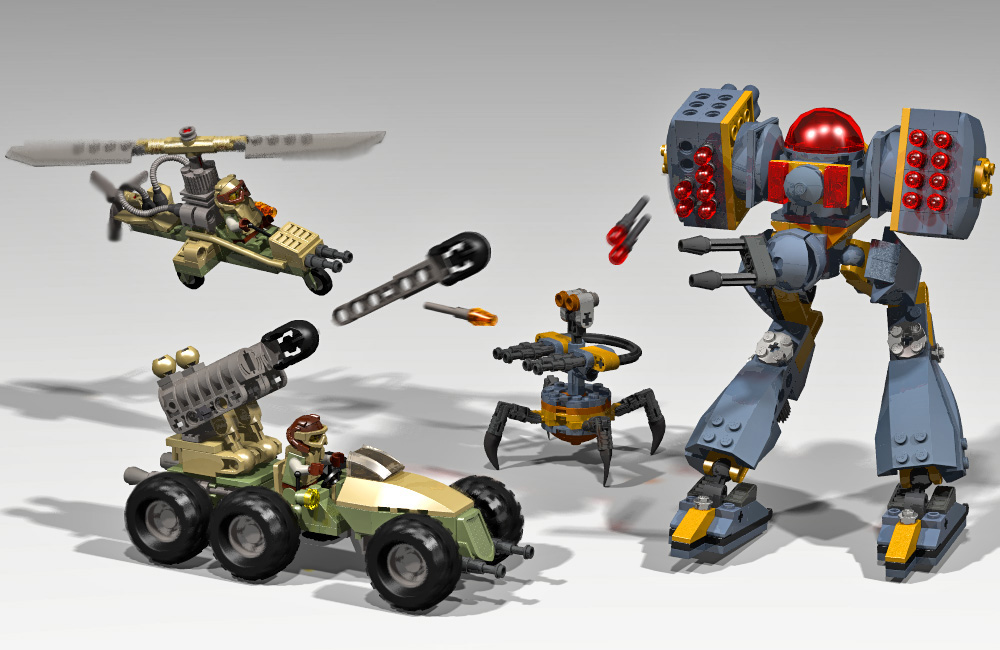 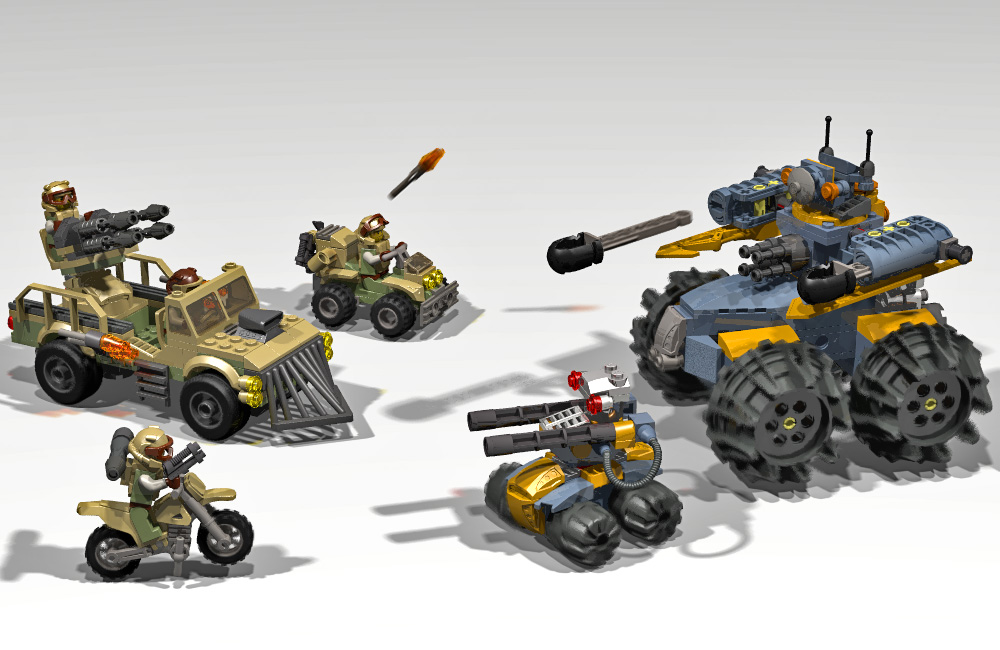