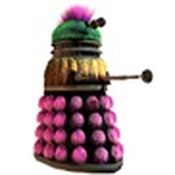 By HairyDalek
0 comments
The model featured here is of a Sinclair ZX81, one of the early home computers from the 1980s. 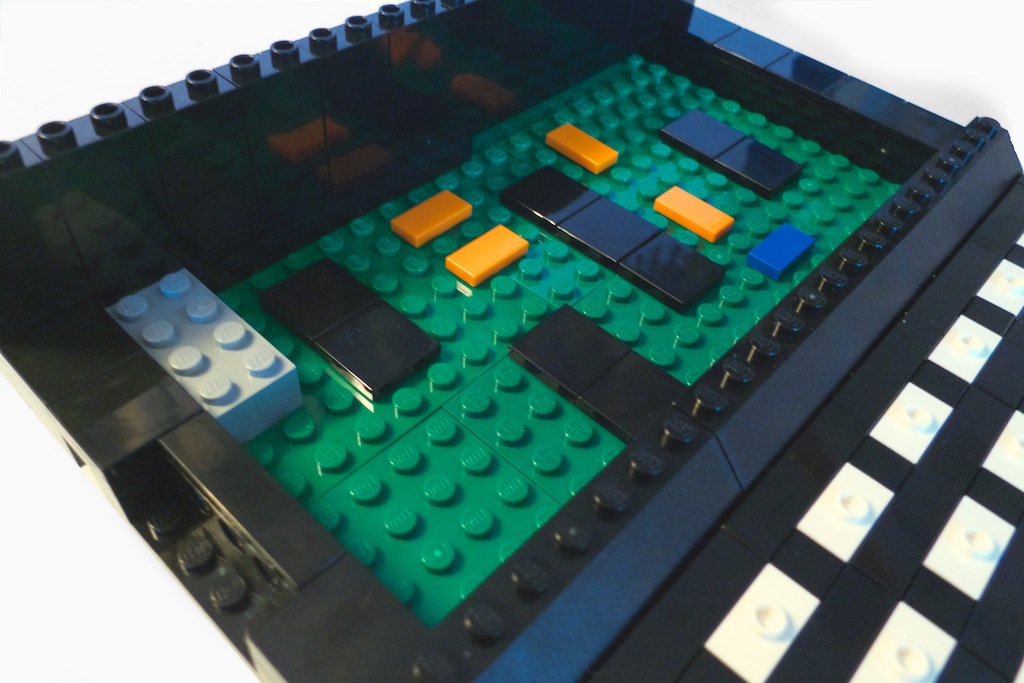 The model features a lift-off section which would give an approximation of the inner workings of the machine in question.

It would be nice if Lego were to make or print components that looked like chips, resistors, capacitors and so on. 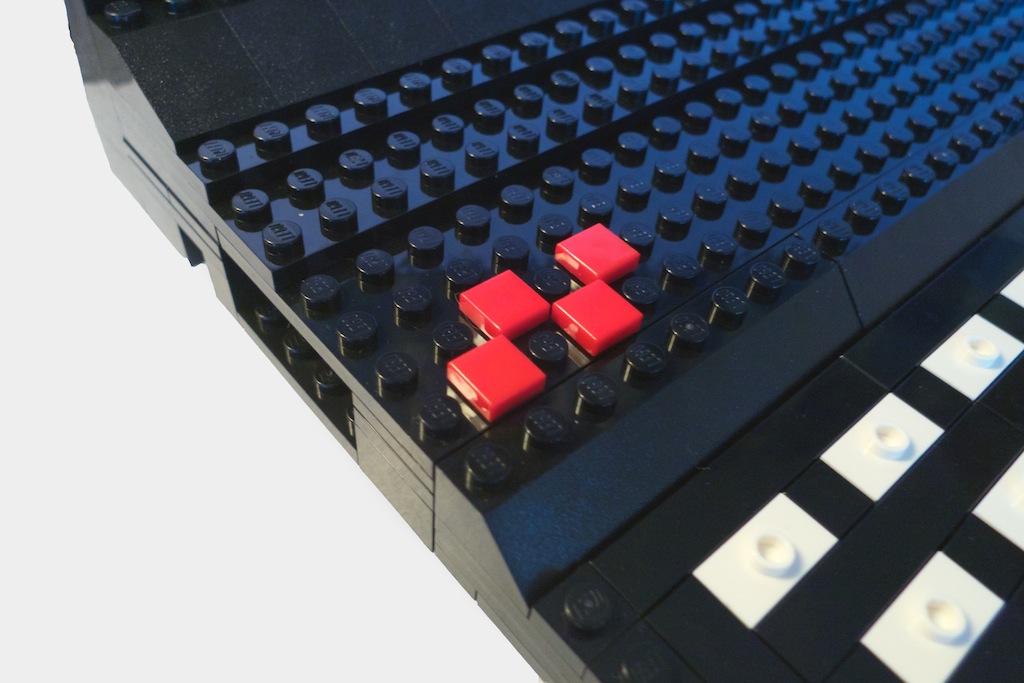 The resolution of Lego is quite low - and nicely reflects the lo-resolution of the graphics that early machines offered. It would be good to be able to present any identifying badges or logos as custom printed bricks (if possible). However, I don’t see it as a necessity. 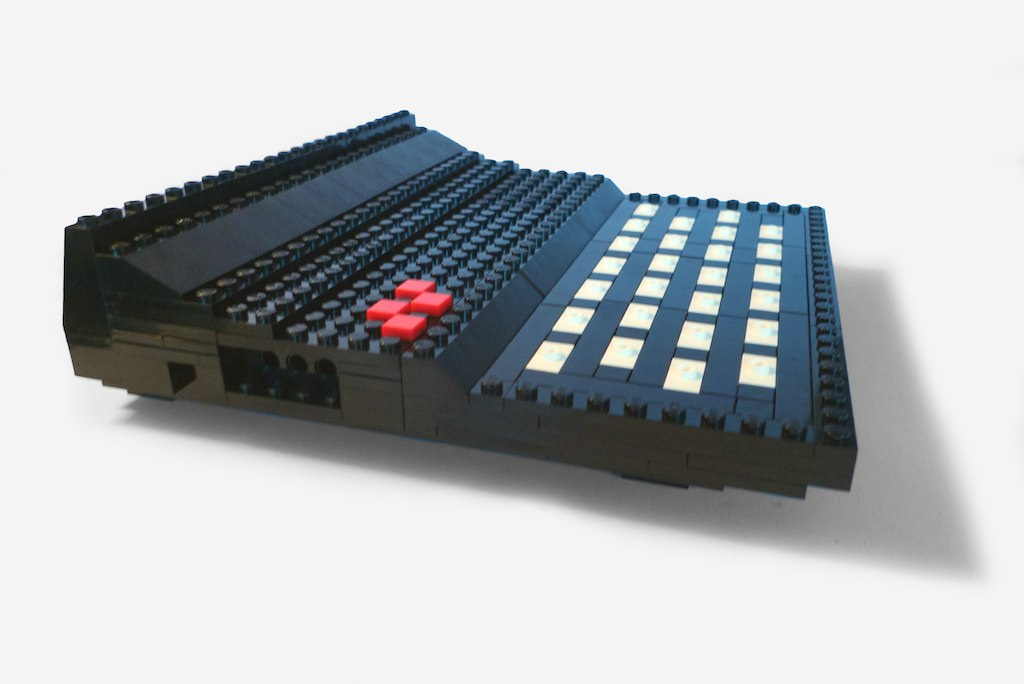 Computer keyboard keys can be tricky to match with standard lego bricks. With the ZX81, various functions and keywords were also printed on the keys. 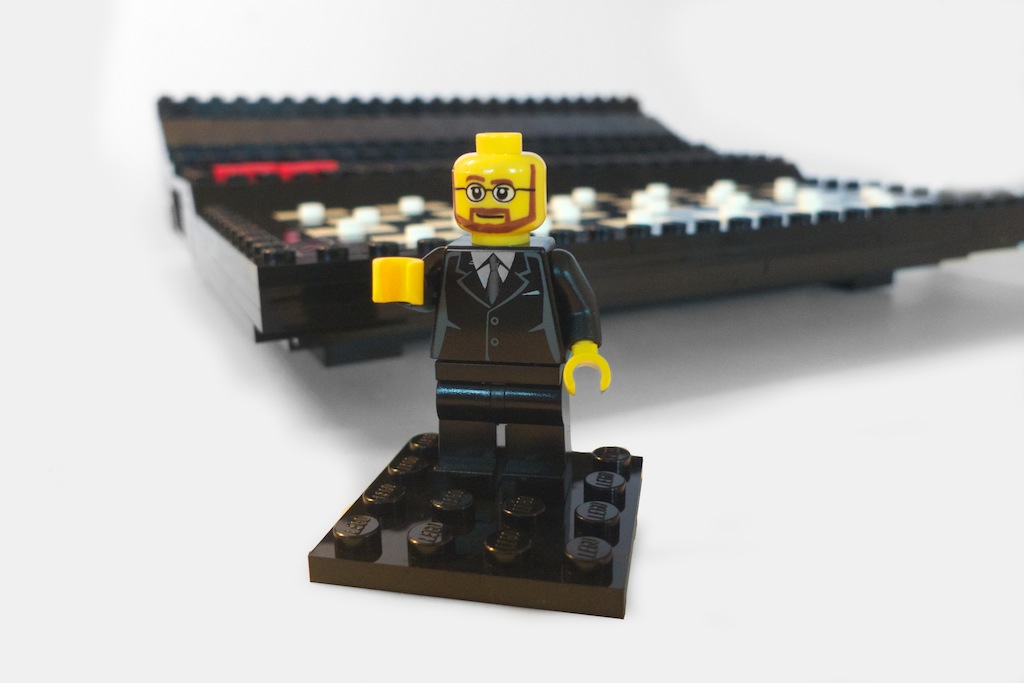 It would be nice to include a mini-fig representation of the creator of the machine, or key people involved in their invention or production, though not necessary. As an illustration, here is a mini-fig of Clive Sinclair.