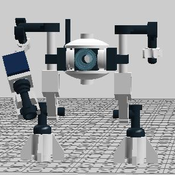 By CC1138
7 comments
Update 2013: Seeing this is still around I might not be able to create the sets promised, so I am just limiting it to this one set.
Sorry guys, but my life is busy.
UPDATE: Play my friends version of the chamber here: http://steamcommunity.com/sharedfiles/filedetails/?id=82779746
My Version Coming soon:
My First Idea for a Portal Testchamber was to make it so that a person could easily play or make their own attachments onto the Test chamber or Build it like they wanted to by adding extra parts.
The Three sets are as Follows: The Old Chambers from the first game, The Co-op bot's Test Chambers, And The Newer Version of the Chamber Chell tests After GLaDOS is Reactivated. I wanted to do this to exactly show the detail of how the game went, From The Begining, middle and End of Portal 2.
View T-Brick's Project here: https://ideas.lego.com/projects/8313
View More Pictures of the Project here: http://www.brickshelf.com/cgi-bin/gallery.cgi?f=505771 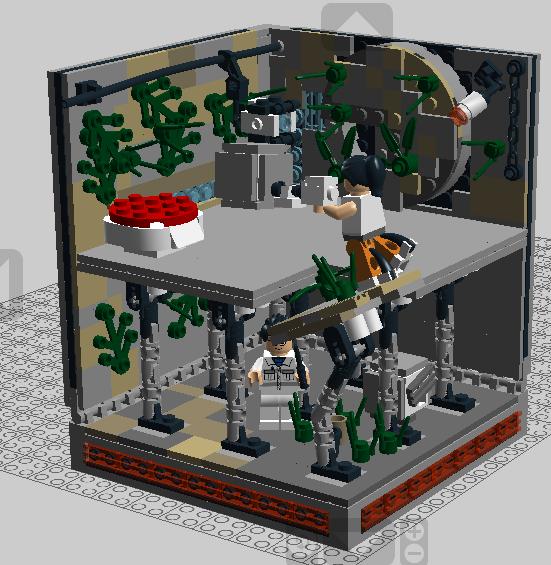 The door was built onto the wall for the effect of the Chamber having needed to be solved to actually open the door. The plants show how the test chamber has become overgrown in the time Chell has been in her Small room. Doug Rattman is fixing the old panels with his companion cube. He has a Mug of Coffee to help him stay awake and fix the old workings of the Facility. He is the hidden Scientist that helps Chell throughout the game without her knowing, after he saved her from the insane AI's attack.
Wheatley helps Chell through the puzzle on his service rail, in which he can detach,
Chell launches the Weighted Storage Cube on to the Button to open the door. 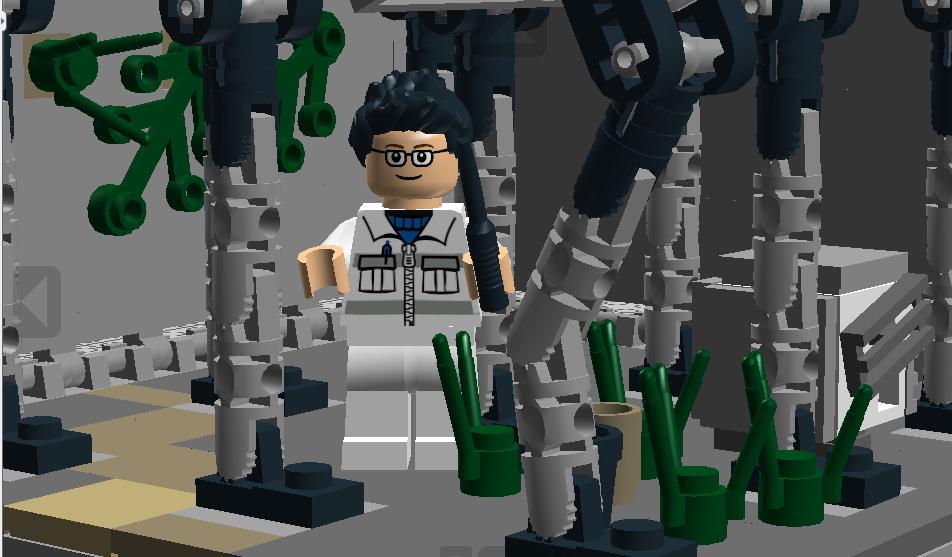 Left Over shot of Doug. The slots will be used for later sets so if you want to view the photos: http://www.brickshelf.com/cgi-bin/gallery.cgi?f=505771 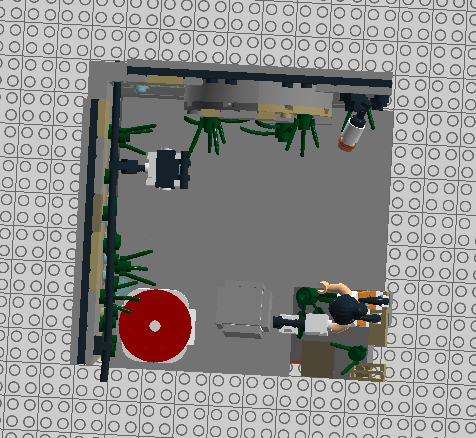 New overhead shot of its compact-ability