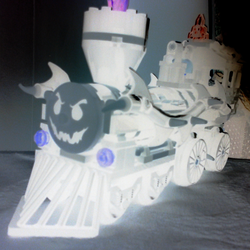 Nightwing20
2
After seeing the success of many cartoon-related sets, I decided that Lego should make a Johnny Test theme! Now, as Lego Cuusoo is made for producing single sets, I had to decide which one of the many locations to make. In the end, I chose the lab, belonging to Johnny's sisters Susan and Mary. With an impressive 984 pieces, this fully-functional, playful model has many features which are listed below:

- Spinning pod powered by Power Functions.
- Exploding floor for when an experiment goes wrong.
- Missile shooting crane, which can fire at the fan in the corner and then obliterate the wall.
- Slide opening lab door
- Light-up projector which can project images onto the included board.
- A trio of penguins to attack the lab! 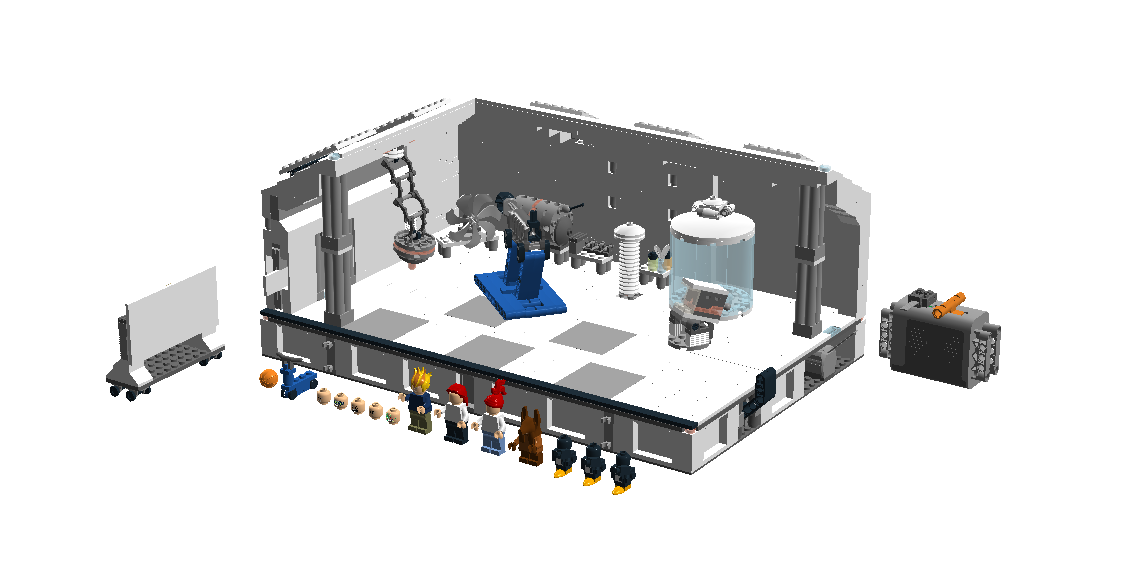 This is a view of the Minifigs and accessories along with the model itself. I included multiple heads for Johnny, and my son added a scooter for Johnny and Dukey plus a basketball.

This is how the exploding floor feature works.

Have you ever wanted to re-enact scenes from the cartoon or create new adventures for the Test family? Well, here's your chance!

I will be editing this a lot during the journey to 10K, so please do keep checking back!

Projects that deserve some attention: