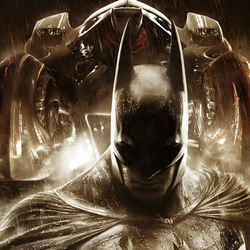 For those good times in 1990 when some really good characters like Sonic The Hedgehog (1991) debuted.

This set includes a Sega Genesis Lego console, that doesn't really works for playing games, but it can take you back to 1990's and make you remember those times you was so stressed because you couldn't save your progress, and a minifigure scale Sega Genesis console.

It includes a controller (that unafortunely i couldn't put buttons on it), that can be attached to the console!!

I think people would like it because of, nostalgia?

I made it with the lowest amount of pieces as i could, but still making it look nice!