By marcosbaires
0 comments
A strategy game set in the universe of Heroica and inspired by the mechanics and disposition of set 3866 (Battle of Hoth).

Two main factions face in a challenging battlefield, with some impassable sections (rivers, forests and mountains) and a fortress, where the heroes wait for the call to arms.

The armies are simple but allow a variety of strategies during a game.

Thank you very much for looking at my project! 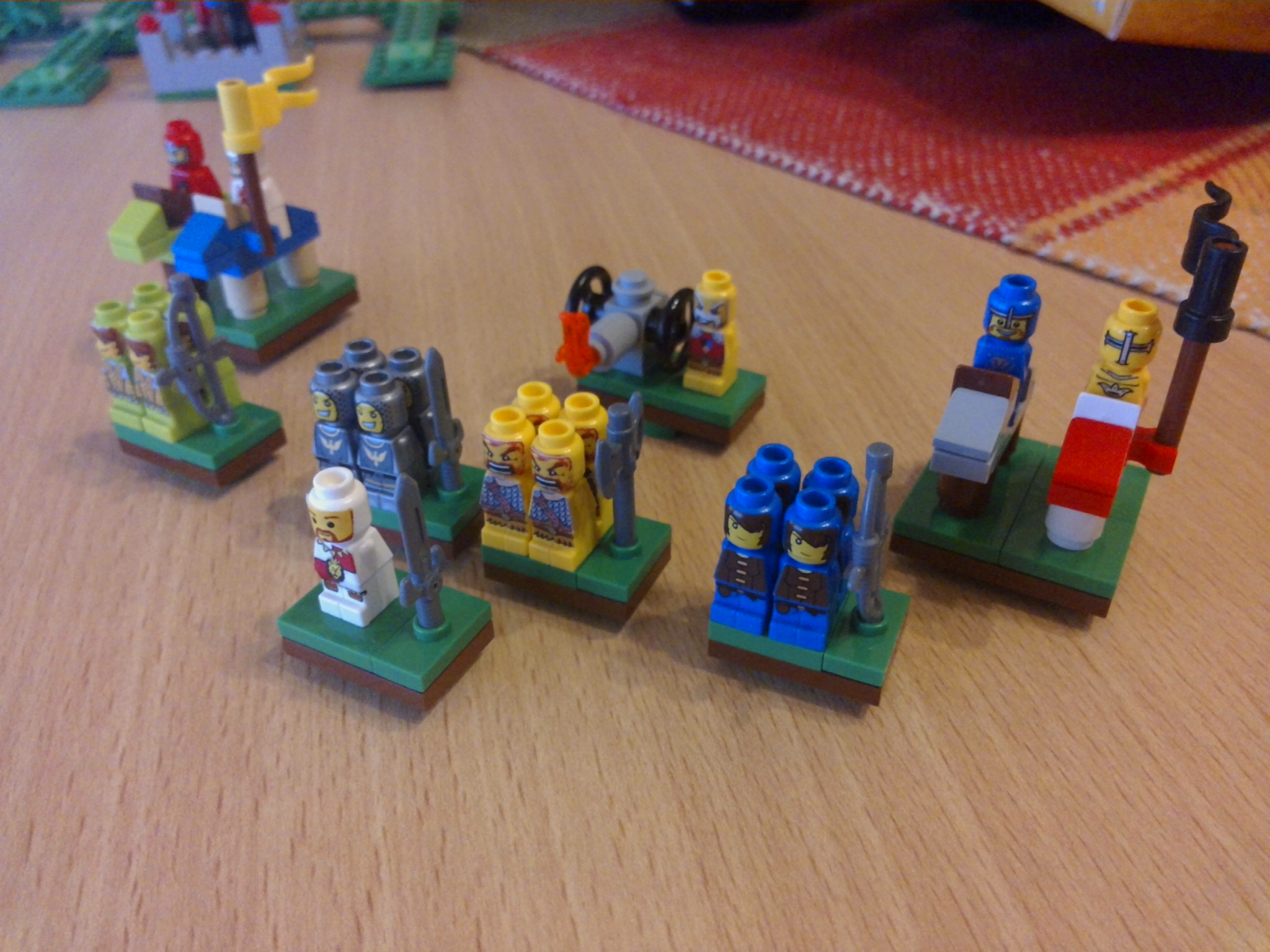 The army of Men, Dwarfs and Elves. Some of the units have decals that I made myself. The units are:
* General.
* Infantry (men, with swords, and dwarfs, with axes).
* Archers.
* Cavalry.
* Artillery (Dwarf great cannon). 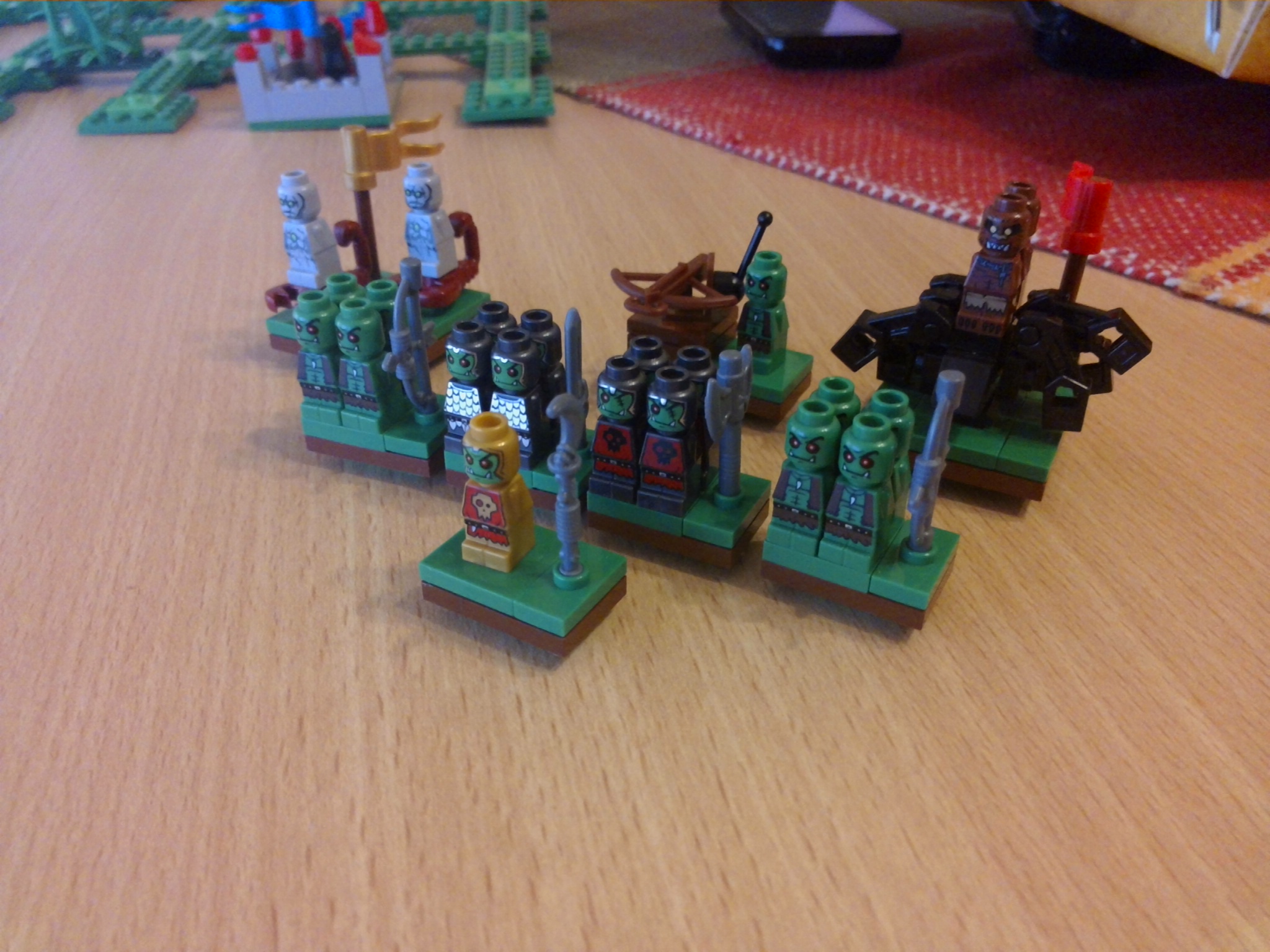 The army of Orcs, Goblins and Night creatures. The units are:
* General.
* Infantry.
* Archers.
* Cavalry (one unit rides Scorpions and the other one a Giant Spider).
* Artillery (Orc ballista). 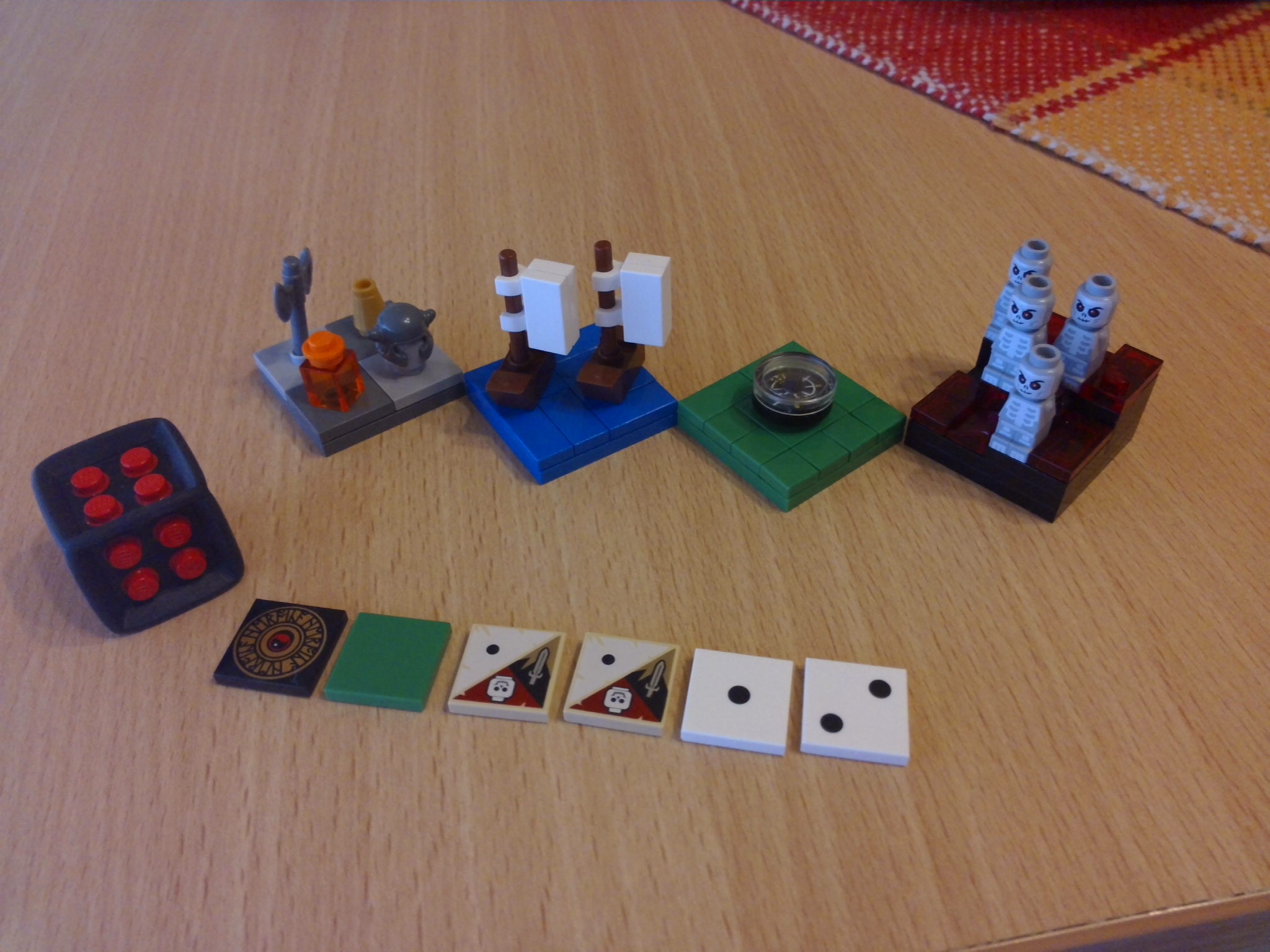 * Ships: Allow units to pass through the rivers.

* Compass: Allow units to pass through the mountain and the forest.

* Hall of the hero: Enables the permanent assistance of a Hero unit.

* Fallen warriors: Allows the player to replace up to four lost soldiers.

UPDATE: I've add new photos on my Flickr. Want to discover a really cool thing about the Fallen Warriors token? See this: http://www.flickr.com/photos/creaciones_de_marcos/9109351573/in/set-7215763... 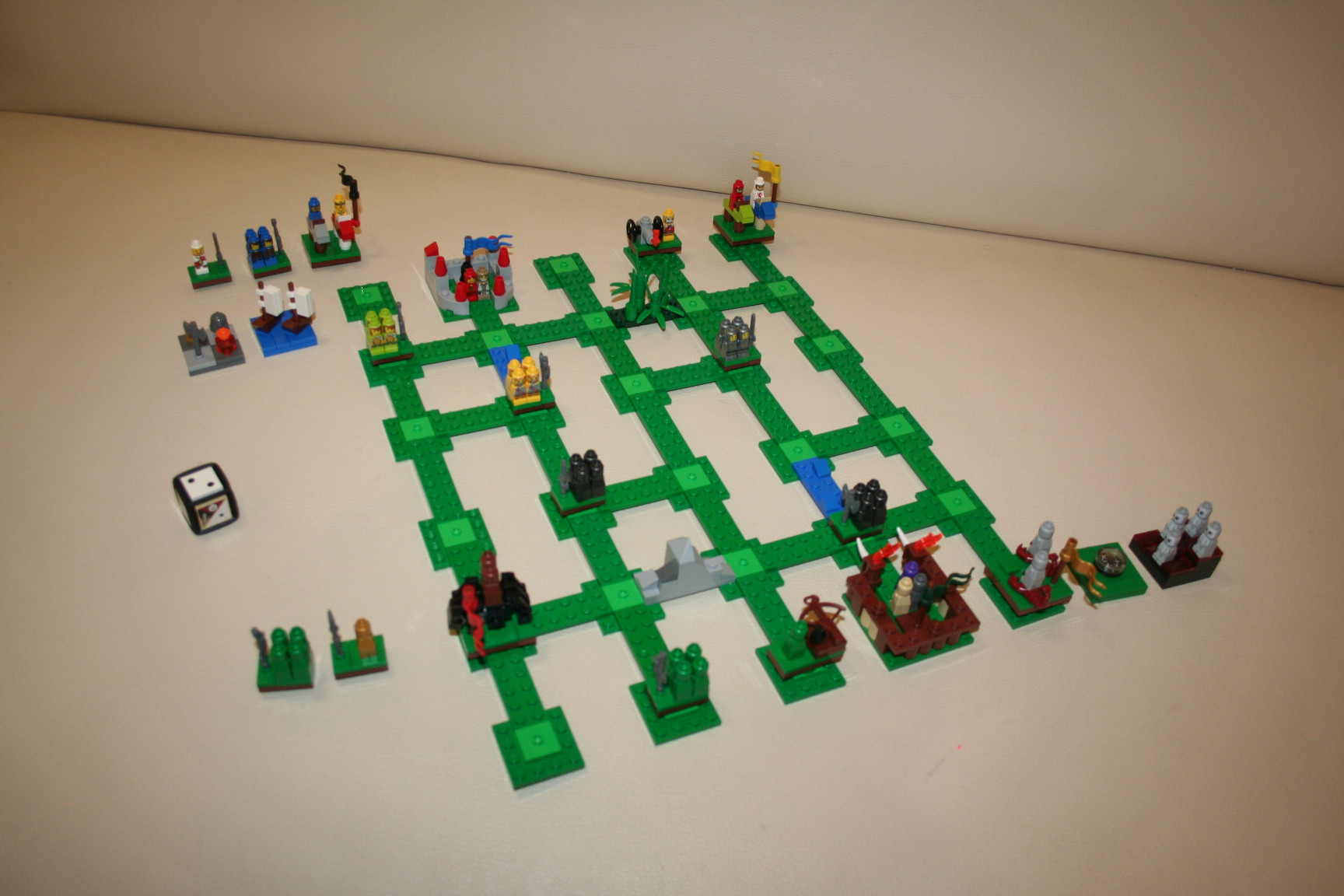