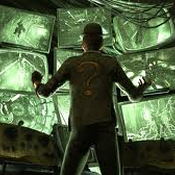 By Dragonland
2 comments
Help Batman and Robin stop Hush in this Arkham City based set. Please support this set so that we can get a Hush figure. Please please. I support alot of other peoples projects. Please give this set a chance.

One of the most memorable moments from Batman: Arkham City is when we find out Hush (Dr.Thomas Elliot) is the identity theif. He wants to look like Bruce Wayne as a sort of revenge plan. We are forced to find clues as to where he is located. In the end. We come to a creepy building which we find out has been the work station for Elliot the entire time.

In this set lies much detail, with a few extra things to go along. Help Batman and Robin beat Hush before he escapes. The fate of Bruce Wayne...and GOTHAM may depend on it 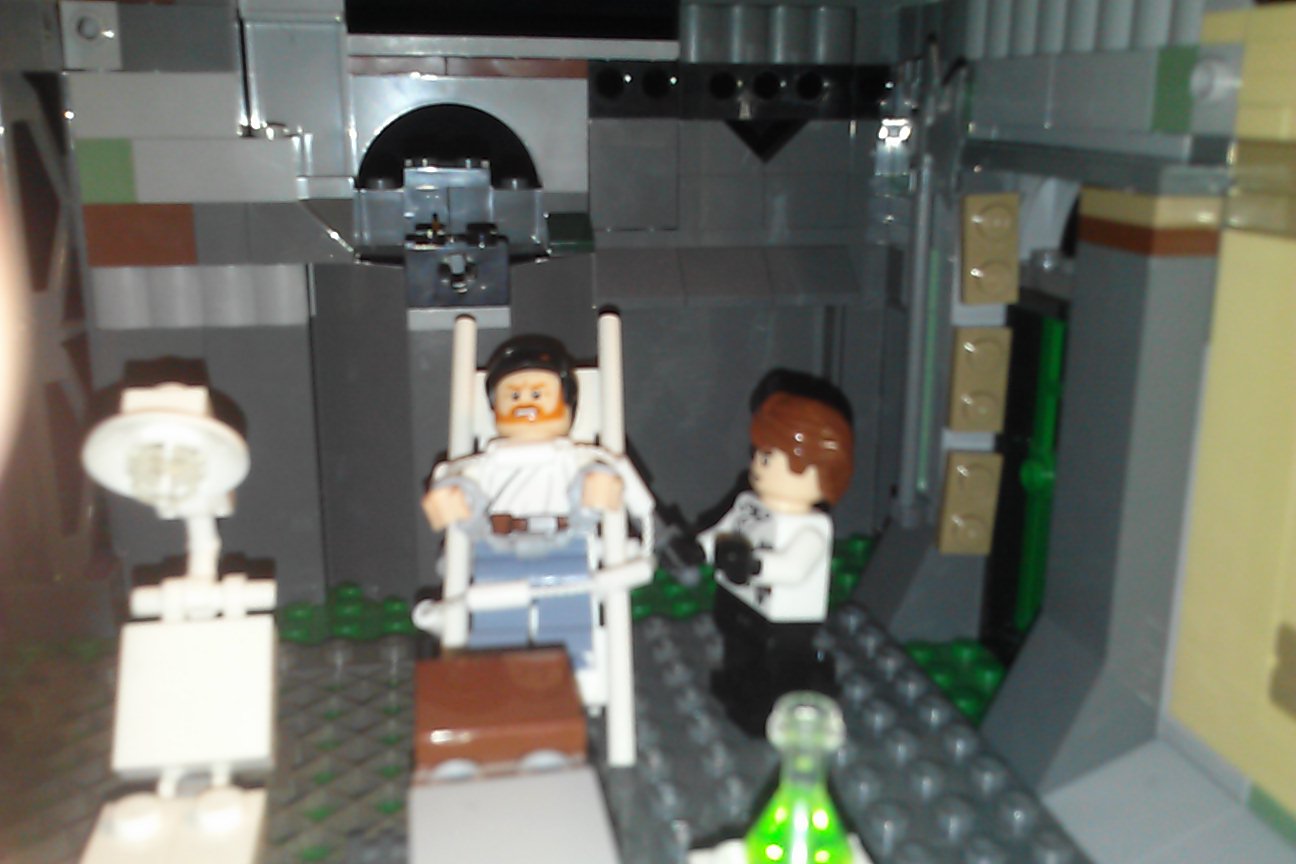 Some of the cool things about this set are:

A booby-trapped door
A incinerator escape ladder
a back alley escape ladder
distressed lego bricks
a quick wall escape(pictured below)
multi-colored bricks
a gernie
a operating table
a red ruby
a trash can
a awesome, custom made Bat-pod(pictured at bottom) 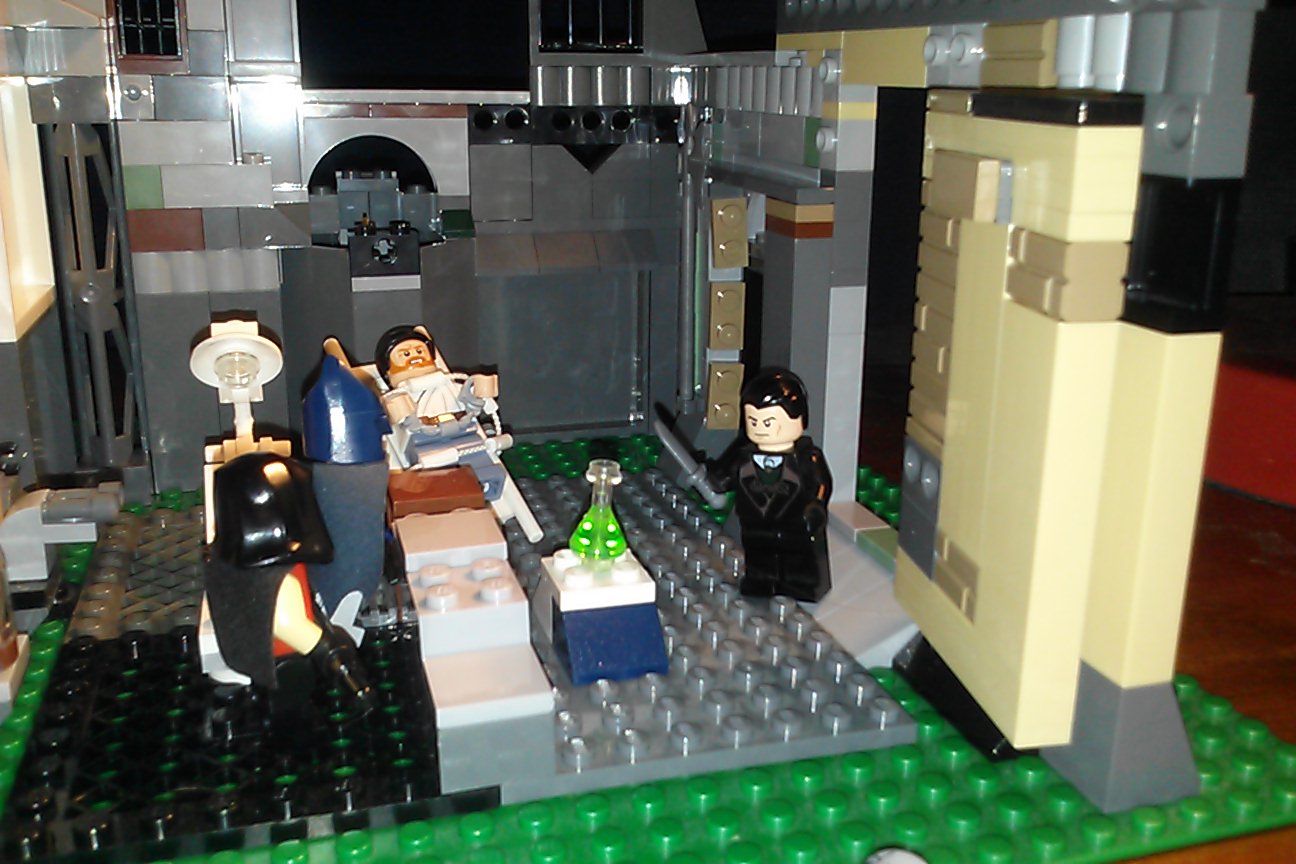 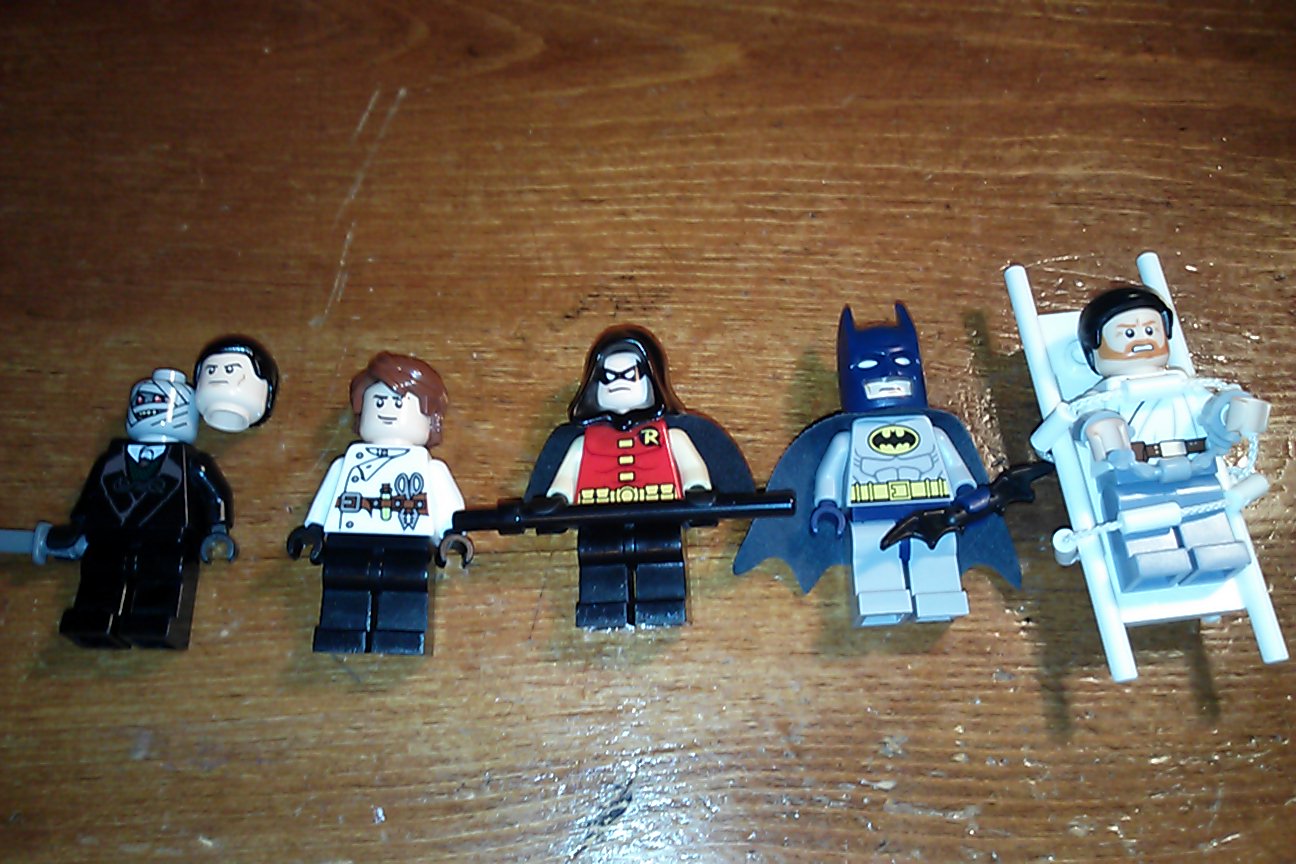 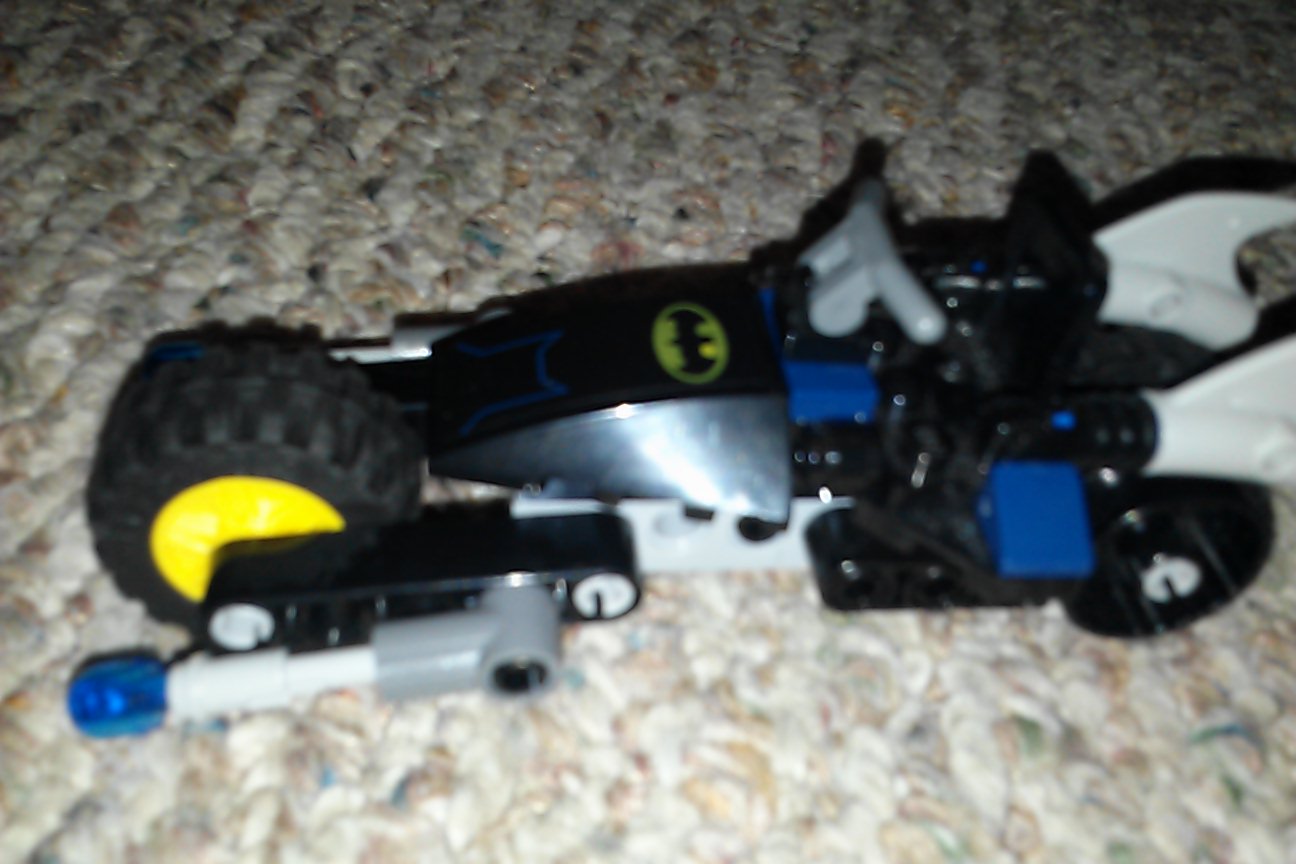 This set also comes with my custom bat-pod. If this project makes it, then it will be modified. I hope you guys like it.