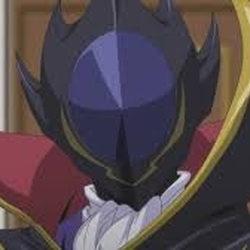 Bifur the dwarf is traveling through Laketown when the orc hunter Bolg shows up, use the catapult to launch Legolas into battle against the mighty orc watch out for the rocking board walk. stop Bolg before the Gundaband orc in the mini-boat with flick missiles shows up, includes Legolas Bolg Bifur and a Gundaband orc with assorted weapon. This is my first project i want this to become a set because of bolg i think he's a cool character and deserves a mini figure and would be a nice addition to any hobbit collection also i really want to see a legolas minifigiure with swords instead of a bow i fell legolas is always depicted with a bow but in the movies he has swords too so i want see legolas with swords,note: my set  is a partial  recreation of a scene from the 2nd hobbit film but the rocking dock and boat were my idea and bifur wasnot actually in the scene. as i said this is my first time doing this.