The Tumbler with The Dark Knight (Minifigure Scale) 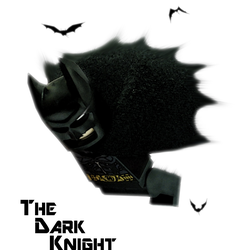 Ka.Lor
4
The Tumbler, it is my second project in CUUSOO. Later, I will create a scene in The Batman Begin by using Lego. Let me release my MOC Tumbler to all of you first. Hope all of you will enjoy it!! Thank you very much.:] 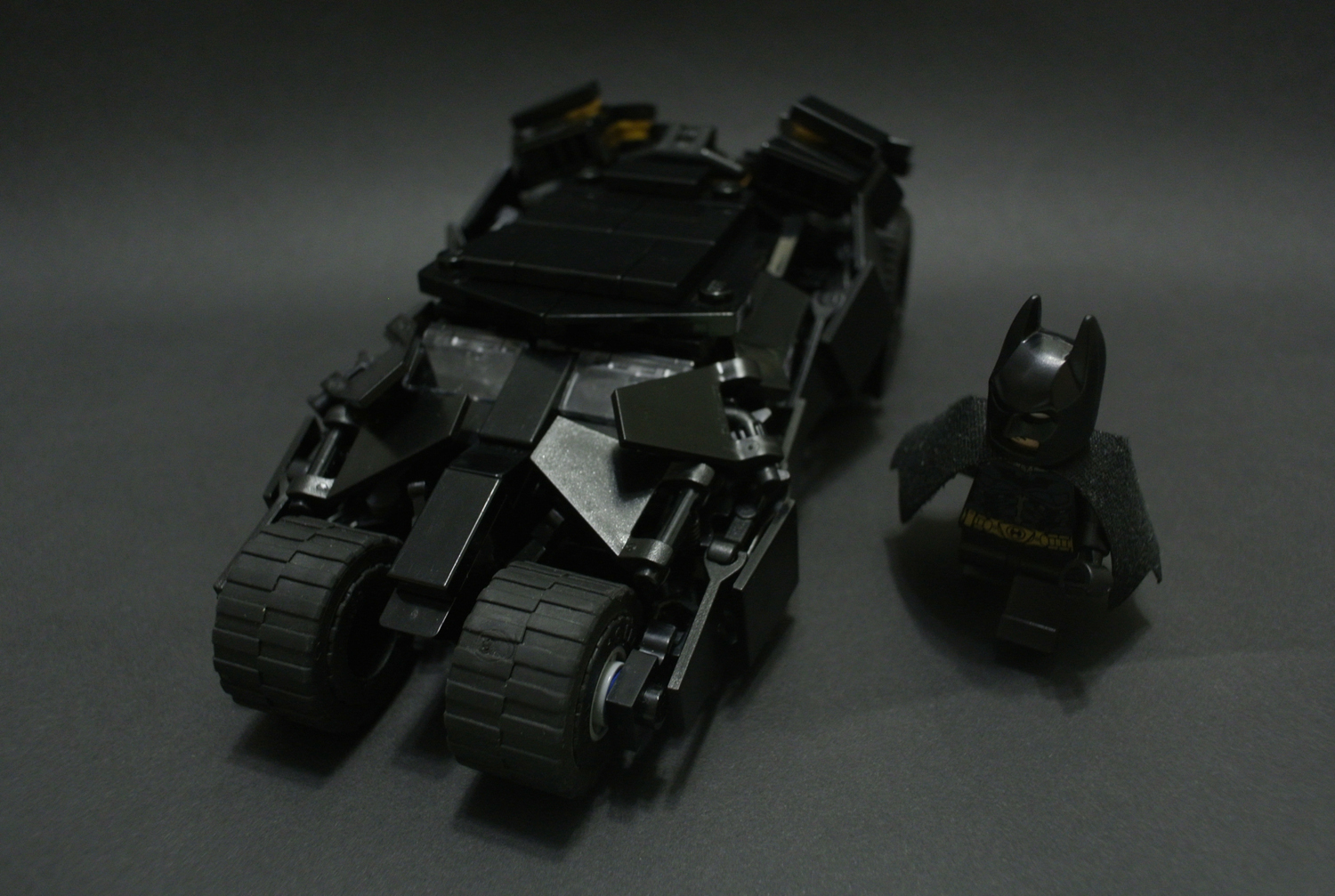 The Tumbler with Batman:] 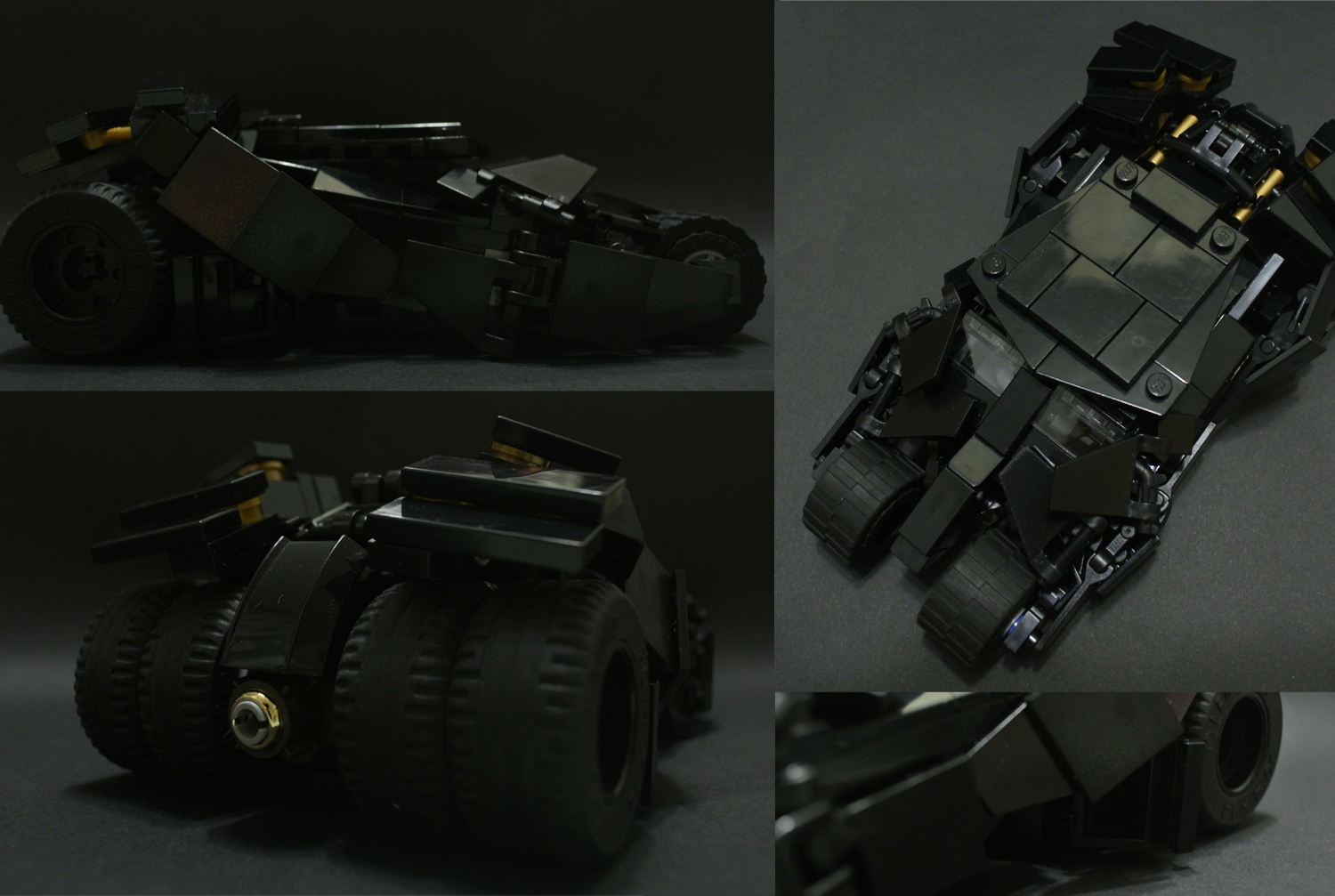 Elevation and details:]
I will release more internal pictures later:p 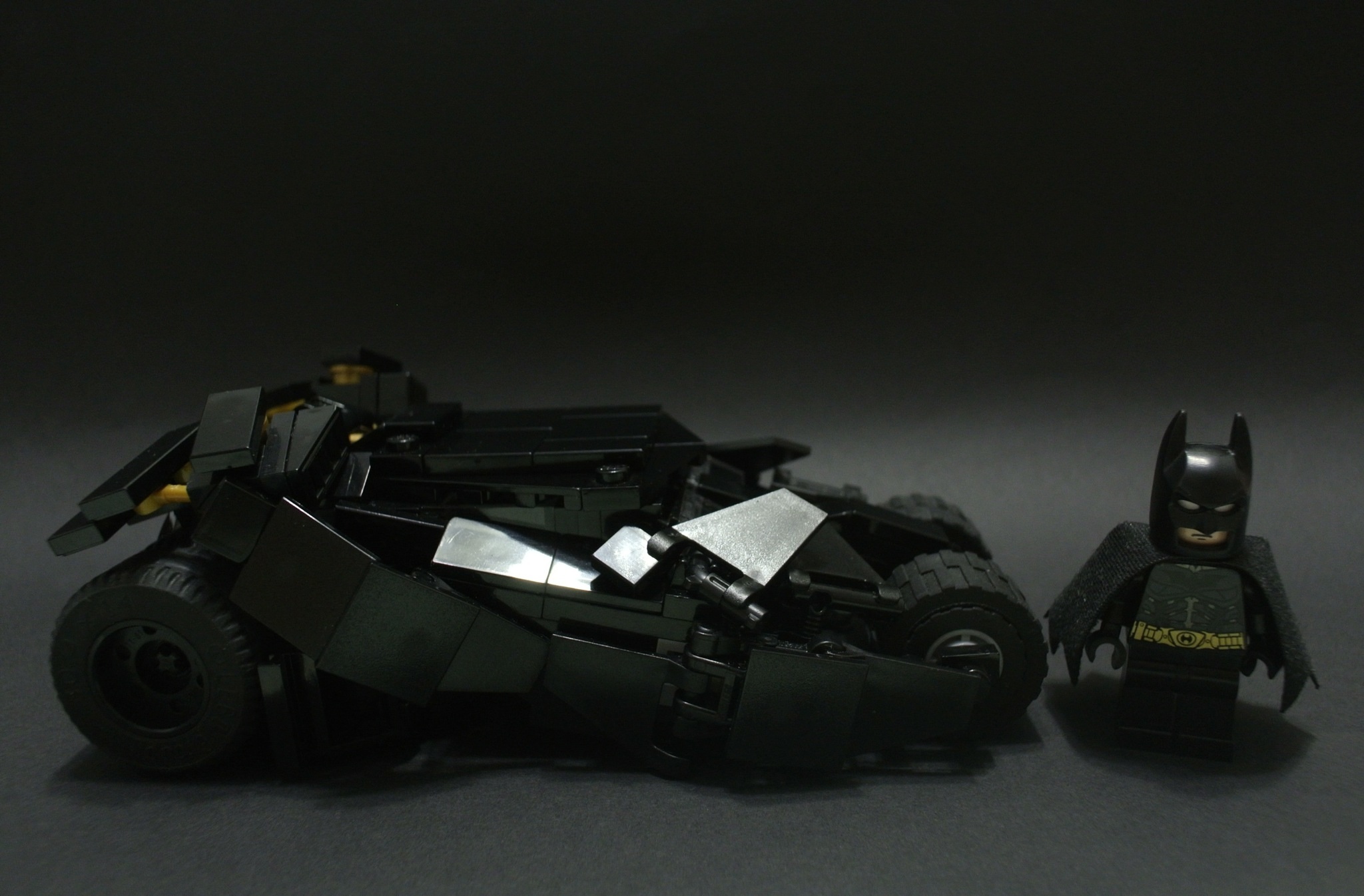 When batman stand up, he is still taller than the Tumbler. :] 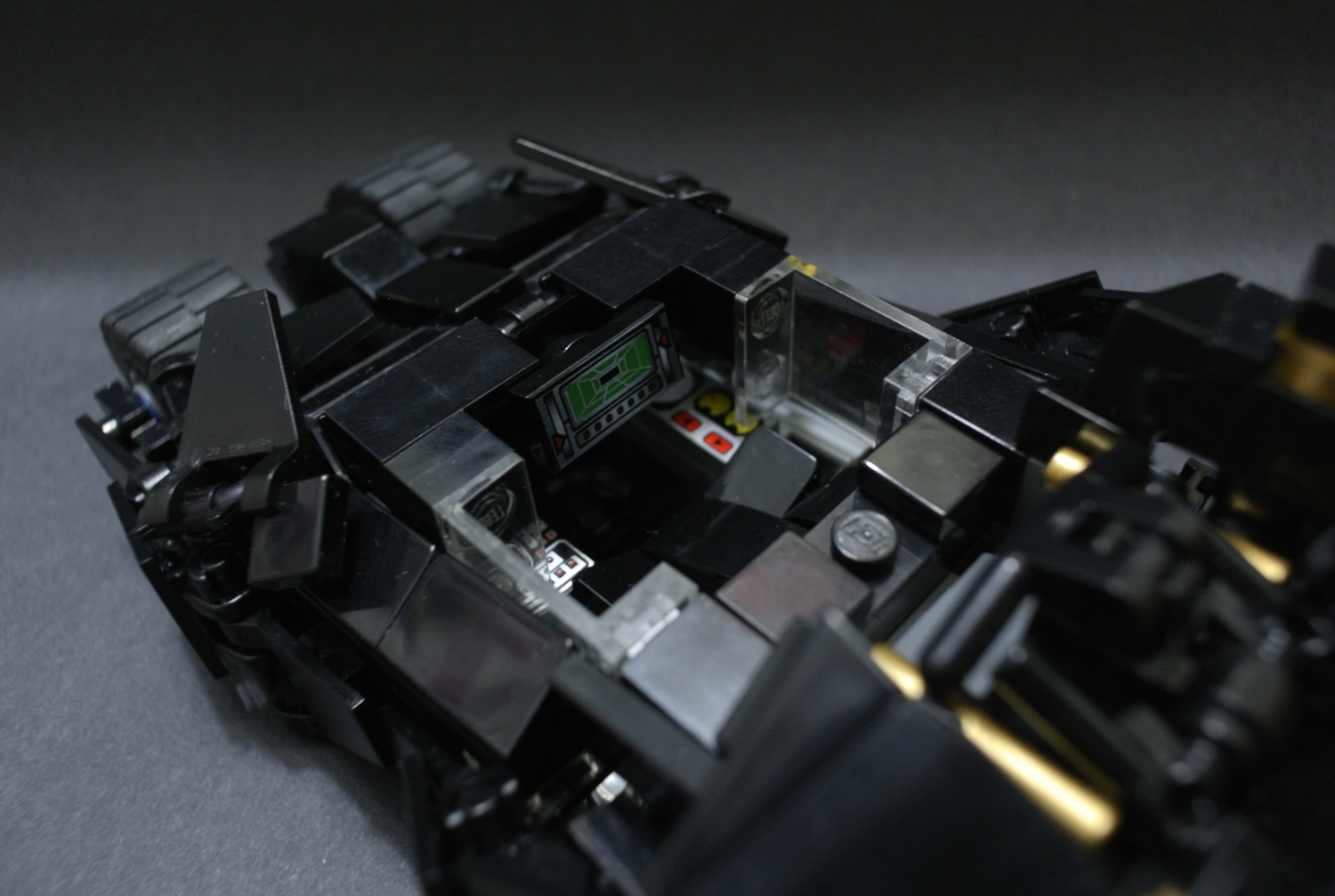 This photo shows the internal design of the Tumbler. :]