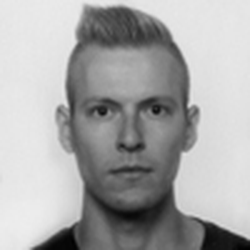 drakmin
47
Technic lineup could use more non-car models which have no wheels. One possibility is to restore Technic Star Wars, this time with a proper ship model. Timing might be good with the new movies being produced at the moment and released in 2015. 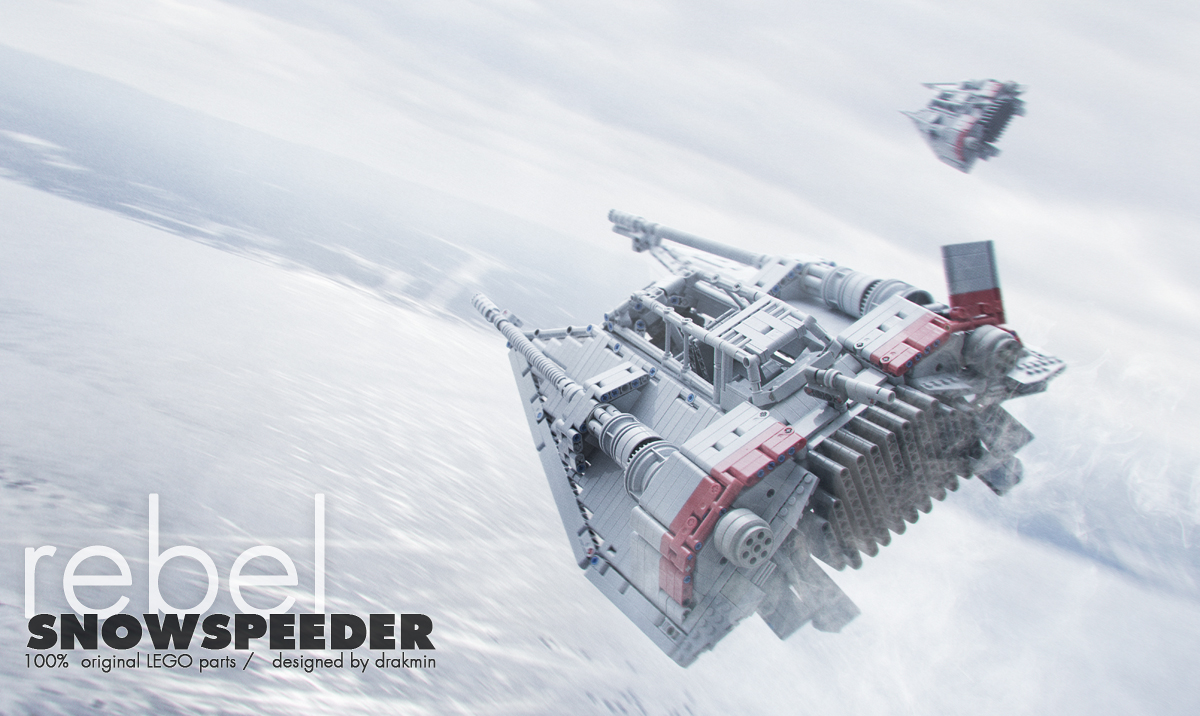 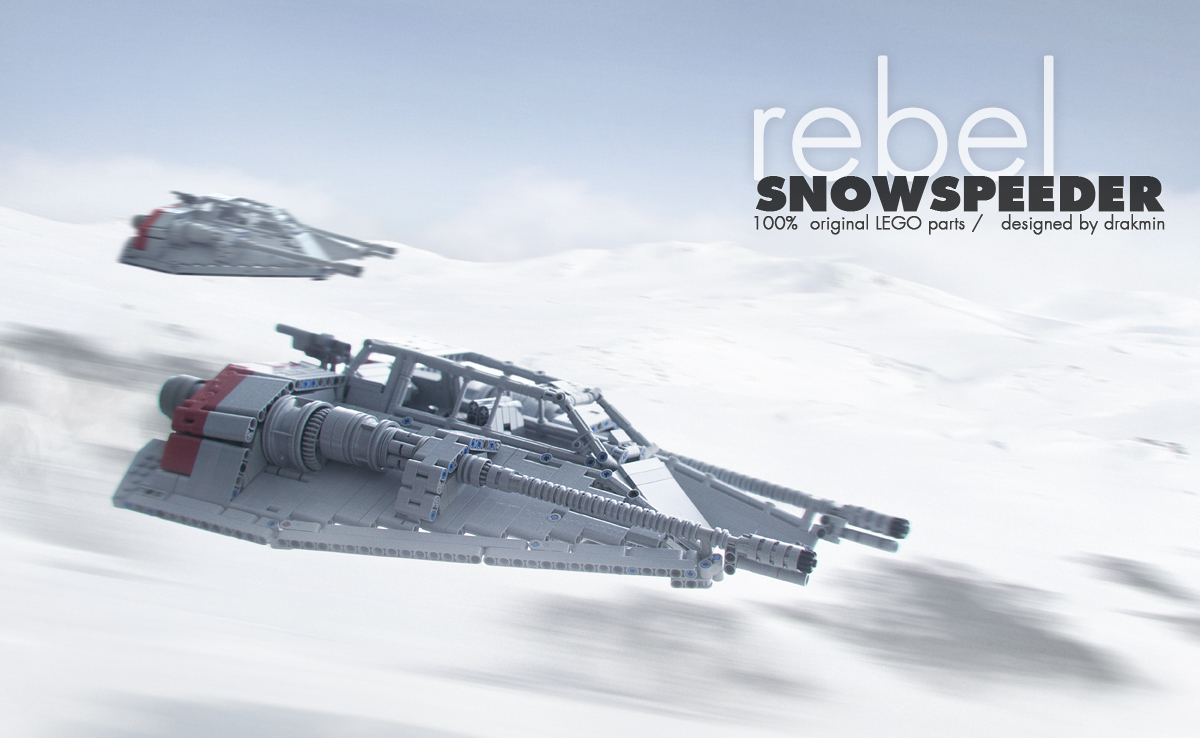 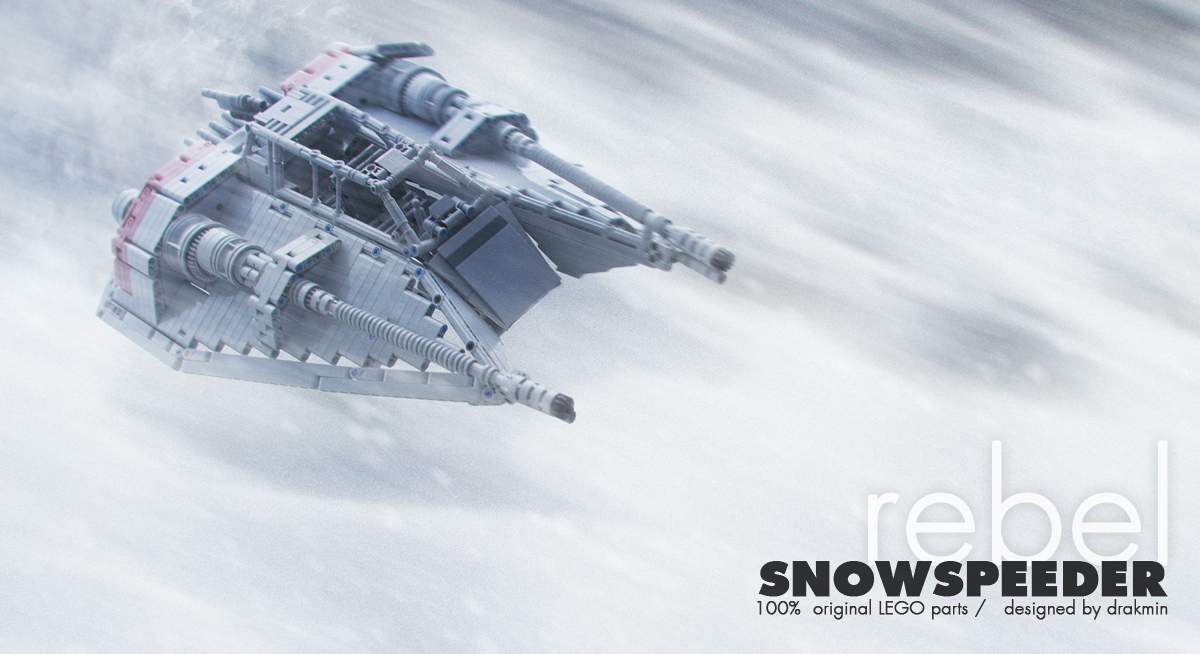 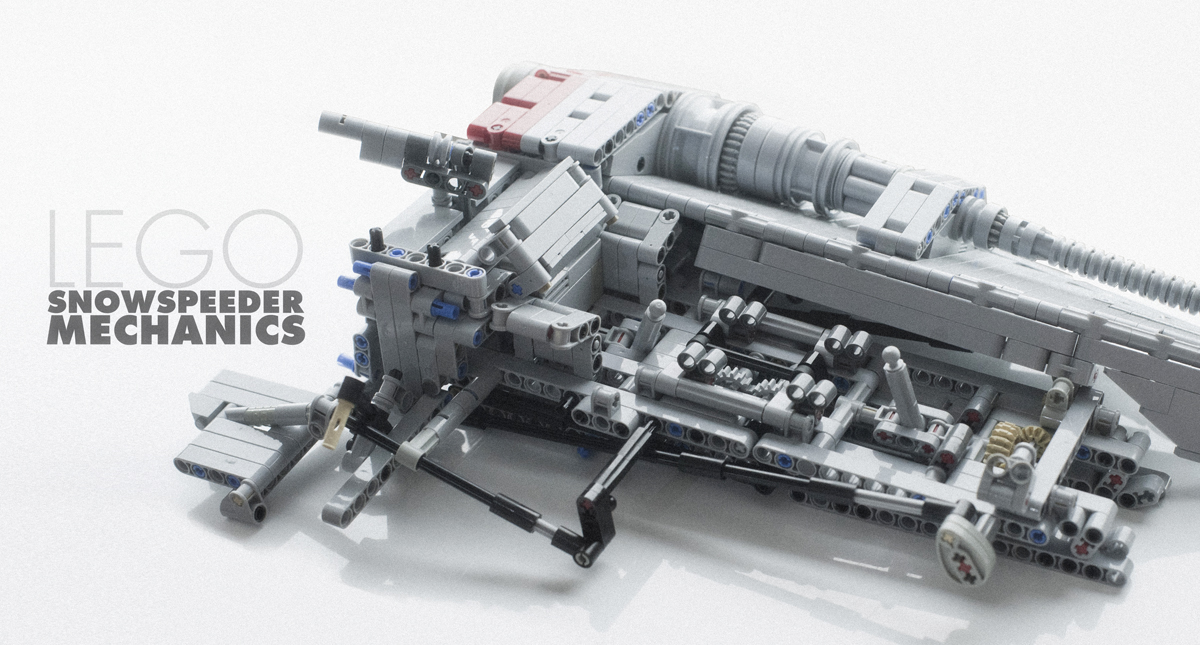